$1
per month
Join
or pay annually

Thorns are the entry level supporters for Matt Willis Bagpiper. As a Thorn level supporter, you will receive
• Both an MP3 and PDF copy of "Cort's Welcome," a 3/4 March Matt wrote in honor of the birth of his son! 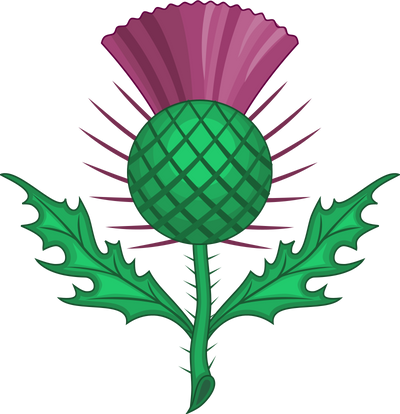 Thistles are mid level tier for supporting Matt Willis Bagpiper. As a benefit for becoming a Thistle, you'll receive:
• MP3 and PDF of my 4-part arrangement of Pachelbel's Canon in D for Highland Pipes
• MP3 and PDF of my 3/4 March "Cort's Welcome" written for the birth of my son 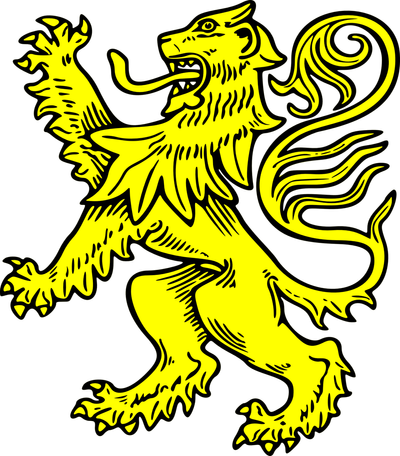 $25
per month
Join
or pay annually

Lion Rampant are the top tier of Matt Willis Bagpiper's patrons. As a Lion Rampant, you will receive:
• A PDF copy of Matt Willis's tune book Tunes, Chords & Harmony Volume ONE, featuring 32 original and classic tunes, including Matt's most popular tune "The Challenger."

Creating new and exciting video about learning the highland bagpipes, as well as sharing both classic & original tunes is at the heart of Matt Willis's work on Patreon.

Matt Willis began playing the pipes as a young man in 1996, and joined the Silver Thistle Pipes & Drums in Austin, Texas in 2000. With that band, he competed in 2001 at the World Pipe Band Championships in Glasgow, Scotland.