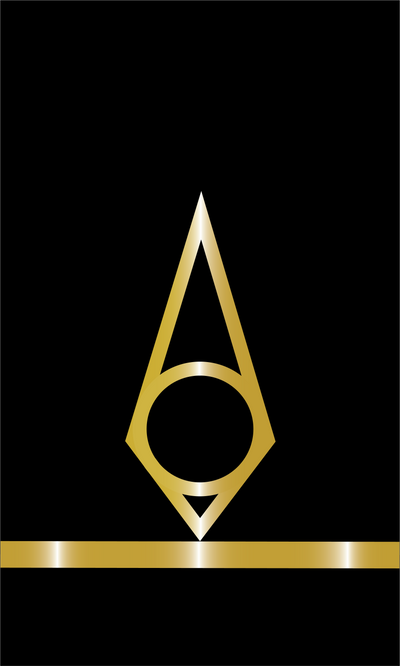 $1
per month
Join
You're still in training. They call you green, a rook, or a neophyte, but you do your duty. You now have access to fleet-wide communiques (Patreon-only posts), notifying you of the goings-on in the Ascendancy fleet. You'll also receive a monthly letter from the Admiral thanking you for your service.

Everything's new and strange. This is where you find out if you want to keep moving up. If I'm honest, it's not for everyone. There are dangers you won't see coming. I can't force you to press on, but I can promise whatever path you choose will be rewarding. 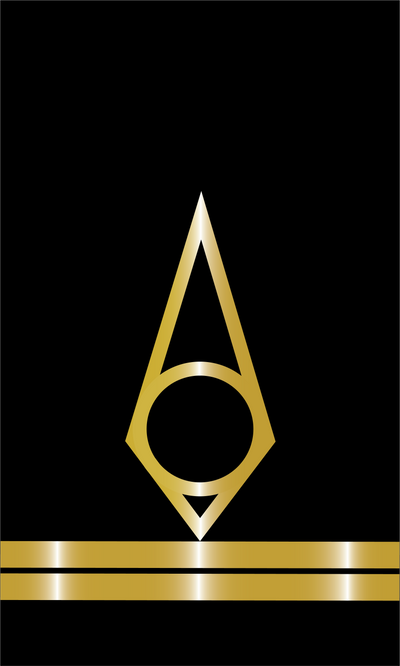 $4
per month
Join
Congratulations, you’ve been promoted! Even though you’re still a junior officer, you have valuable experience and your peers recognize you for your service. In addition, you're given the opportunity to choose in which Bladeship you wish to serve. There are nine in total: Titanus, Cyclops, Wyvern, Triton, Telamon II, Templar, Revenant, Hyperion, and Atlas.

Choose carefully. You won't get very many opportunities to transfer.
Report directly to a Lieutenant on your Bladeship. Welcome aboard, Ensign.
Includes Discord benefits 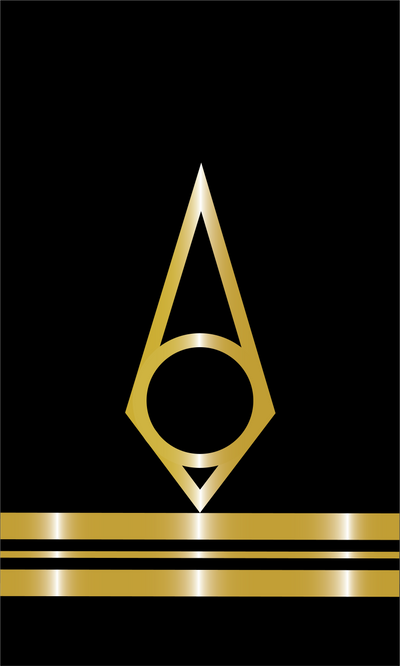 $8
per month
Join
Congratulations, you've been promoted to LT. In addition to an Ensign's benefits, you now have the privilege to access the Wardroom where the Admiral will occasionally hold live press conferences (Q&A's).
Includes Discord benefits

Matt Wright has been writing full-length novels for over fifteen years. He has lived in places like Hawai’i, South America, and all over the United States. From these places and more, Matt draws inspiration for his writing.

He has spent his time in school mastering the English language, earning a Bachelor’s degree in Creative Writing from Dixie State University, and is a member of Sigma Tau Delta. He earned a Master of Fine Arts in Genre Fiction from one of the best creative writing graduate programs in the United States at Western Colorado University.

He is currently working on polishing his first book, Ruin Star: Sun Maker Book One. Patreon supporters will be among the first to know when it is published. Some will even get a free e-book, signed paperback, or signed hardback copies when it comes out which is slated for later this year. (See tiers for details.)

Support me and become part of my military space opera/fantasy universe! If you'd like to check out my Discord server before deciding, come on over!

🚀What is the Ascendancy?

The Ascendancy is a revolution.

Many hundreds of thousands of years from now, humanity is still at war.

Only we’re out among the stars.

We are still fighting for ideals like freedom against tyranny.

We love and we hate. We're flawed.

The Ascendancy is a reaction against the corruption of the Dominion Constellar, an intergalactic empire led by High Lord Cammius Giorigan.

Queen Elie Gentile of the planet Cadmus started it all.

She and several other regents drew away half of the military might of the Dominion.

They started a war that would last two decades.

But we had spread so far out among the stars...

...we never thought our wars would disturb gods.

Now, as new threats face humanity, the men and women of the Ascendancy are among the few who can face them.

Their world is dying…
…Wardens hold all the power.
The Dark Star looms over them.
When a boy named Gun meets an oathbreaker and a drunken scholar, he knows his life will never be the same. Driven from his desert town, he finds his place in the city.
But a revolution is brewing. The people are restless, and war looms closer every day.
What is Gun’s place in society?
Can he learn to fit in?
Aithen finds himself in a similar situation. When he saves a Warden’s life, everything gets better. But is he ready to join the military?
Will he ever belong?
What choice does he have?
One will enjoy privilege and station. The other will get everything taken from him.
Both will change the world.

0 of 200 patrons
Once I reach 200 patrons, I will give them a never-before-seen novelette or novella based in my Sun Maker universe.
1 of 1