Melissa Mendes is creating content you must be 18+ to view. Are you 18 years of age or older? 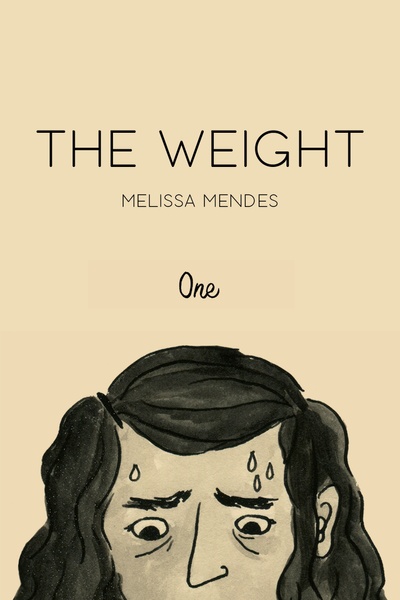 $1
per month
Join
Each time I finish a chapter of The Weight, you'll get access to a downloadable pdf of it!

(I generally finish a chapter every few months or so.) 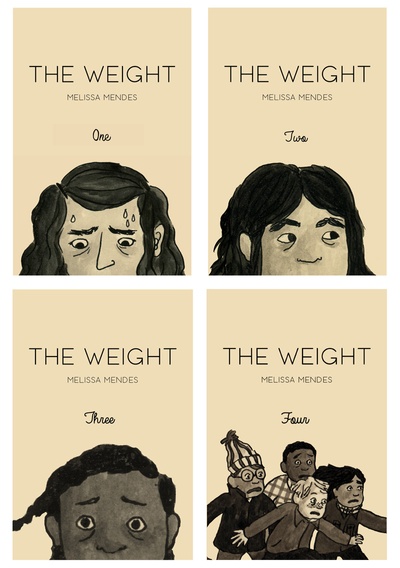 $3
per month
Join
PDFs AND print copies of each chapter of The Weight! 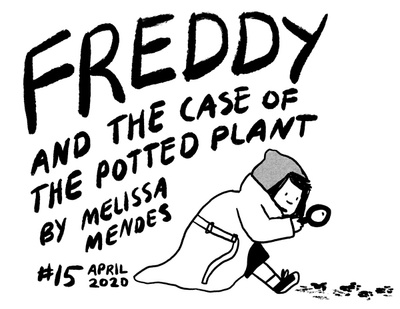 $5
per month
Join
All of the above

PLUS a monthly print mini comic of the Freddy Comic strips that I publish exclusively on Patreon.

(and maybe will sometimes include things other than Freddy, who knows)

What I do here:

-Post pages of my ongoing epic comic book called The Weight. Generally I try to post 2 pages a week. I'm currently on page 207!

-Post weekly 4-panel comic strips starring a character named Freddy. These are exclusively for Patrons! I don't post them anywhere else.

What you can get as a Patron:

-Exclusive behind-the-scenes looks at my work and process

-Access to pdfs of past issues of The Weight

-Subscriptions to print issues and pdfs of The Weight

In 2010 I received a Xeric Grant to publish my first graphic novel, Freddy Stories.

I have drawn comics with the Ladydrawers for Truthout.org and Bitch Media, and I illustrated a chapter book called Jack Strong Takes a Stand for Roaring Brook Press. My comic Lou was published in 17 issues by Oily Comics, and was collected by Alternative Comics in Spring 2016. I also drew a series for Belt Magazine titled Harvey and Me, written by Anne Elizabeth Moore, about her adventures with Harvey Pekar.

My current project, The Weight, is an epic family saga set in rural New York state, spanning from the 1930s onward. The story is inspired by my late grandfather's life. He was born in 1936, and before he died in February 2014 he wrote a short memoir, full of detailed descriptions of his childhood. This piece of writing is invaluable to me and I'm really enjoying transforming it into something new!

I feel so so so incredibly lucky to have found something I love so much (comics) and to be able to wake up every morning and sit at my desk and work. I love the comics community and I'm so glad and thankful to be a part of it.

When I decided to start working on The Weight I knew a) that I wanted people to be able to read it for free online and b) that it was going to be really, really freaking long. Ideally it's a full time job, but because duh I need $$ to live, I have to take side jobs a lot of the time.

That's where Patreon comes in! The money I make here helps me survive and pay rent to that I can work on making comics my full time job. I think it's so cool to be able to give support monthly to projects you believe in, and I'm grateful every day for you, my Patrons. So thanks you guys.