is creating his own multiverse 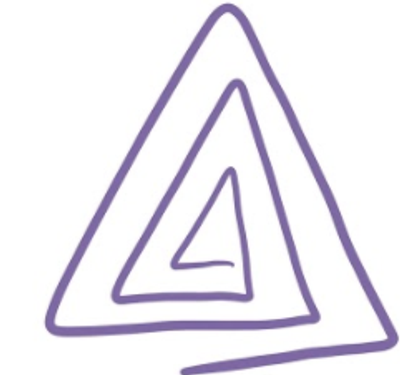 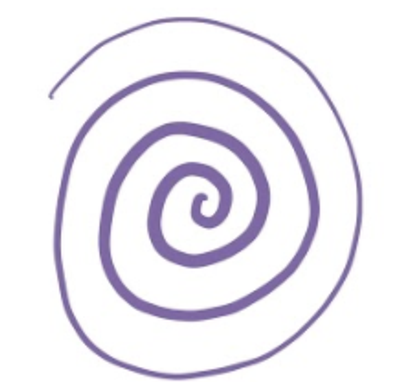 MELO-X is a multi-media artist based between New York City and Los Angeles whose career spans over a 10-year period. Throughout this time he has built a loyal global fanbase that spans across many industries. He has released numerous official and unofficial music, remixes, eps, albums, and films. In 2015, he wrote and produced Beyonce's certified platinum track "Sorry" .

Beyoncé first heard of MELO-X after he had released an EP entitled Yoncé-X (2014) consisting of unauthorized remixes of songs from her fifth self-titled studio album. She invited him to collaborate on various projects, including On the Run, her co-headliner tour with Jay-Z. The following year, MELO-X was invited to work with the singer during the sessions for her sixth studio album, Lemonade.  While conceiving the track, MELO-X incorporated dancehall influences, something that was part of his culture as a second generation Jamaican.

Since then, MELO's won numerous Awards for the score of Beyonce’s Lemonade film, the sound design for her record breaking Coachella set  ( Homecoming Netflix Film), and sound design for the On The Run Tour 1&2 including Grammy nominations, in both production & song writing, and a Peabody Award to name a few. He has continued to release music, art and films sporadically for the past 6 years and has popped up as a set designer and creative director on shows like Jimmy Kimmel, and Coachella Festival. These are just a few hats that MELO-X wears


Why is he on Patreon?

MELO-X is a self admitted creative hoarder.  He has collected an incredibly impressive archive of music, remixes and beats, spanning from his days throwing  NYC's classic  Electric Punanny party w/ Jasmine Solano in the late 00's until today.

Every project from MELO-X has always come with some interactive element, which has led him to amass terabytes of content and material from around the world.  He is a master creator in the sense that he builds whole worlds for his projects.

In 2014 he released his newest EP as an interactive app called CURATE Alpha.  It gave the user a way to morph and alter his music while they listened for the first time. Each person had their own experience with his music. Now CURATE Alpha iOS has evolved into a playlist remix + sound design tool with 30K+ users world wide. 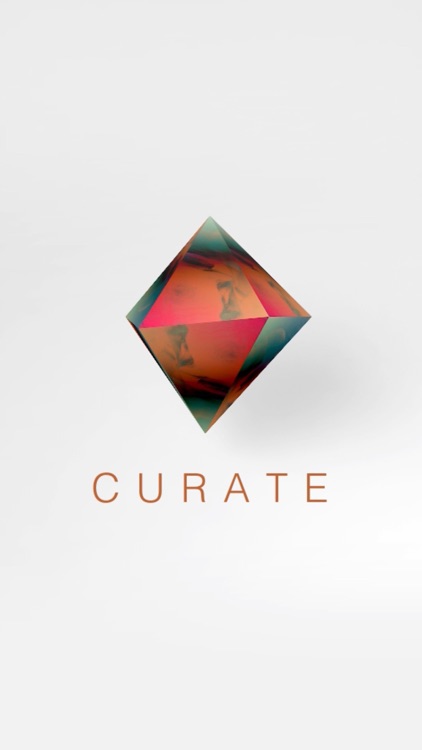 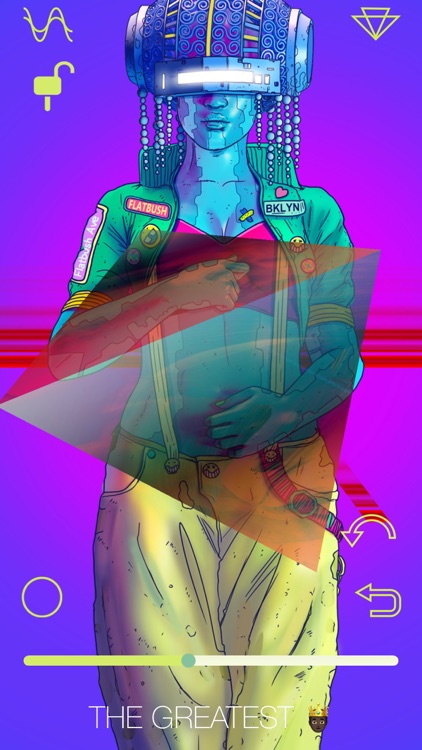 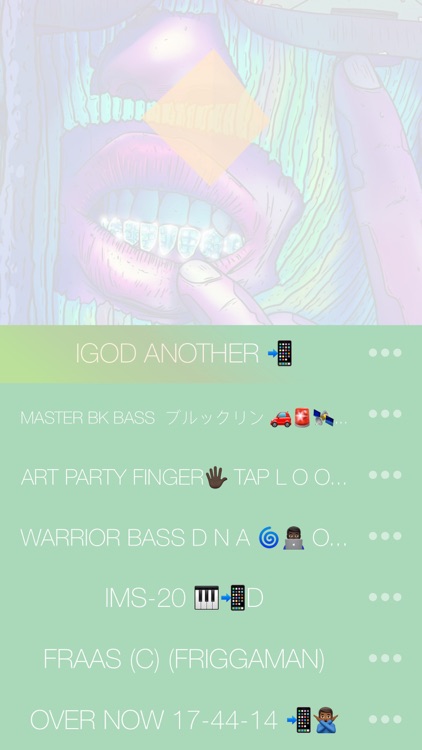 MELO has been creating numerous projects with their own universes and digging through his hard drives,  looking for a way to share all the fire and codes.  That's when the idea for the Multipass an exclusive key that gives you access to MELO's Multiverse was born! As a Multipass member MELO will be able to connect directly with his fans and share content from his archive for you to binge watch, listen and get lost in. 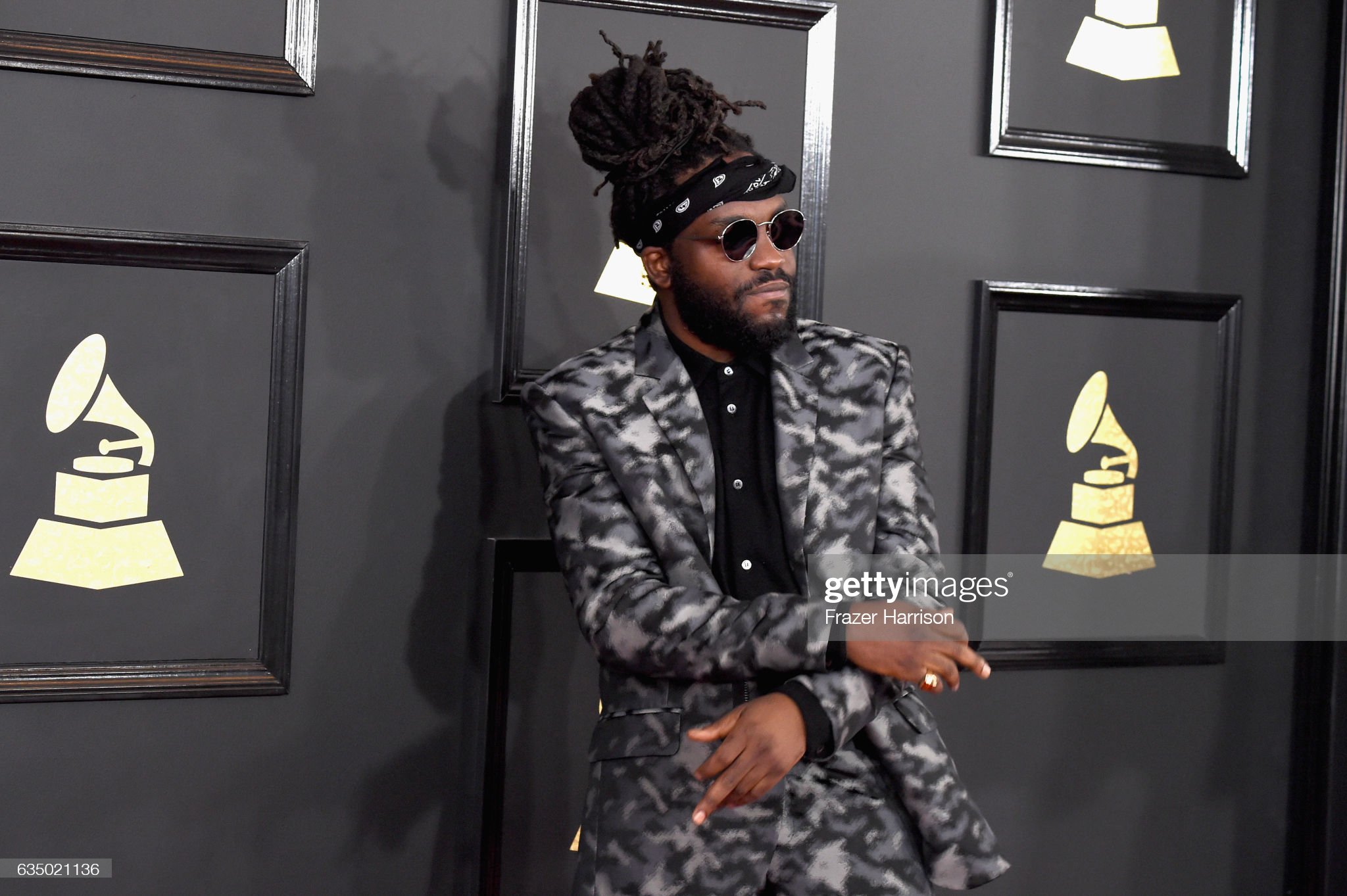 What will your Multipass Unlock?

Get ready for a steady stream of content - broken down into the following categories:

Classic Remixes and EPs from the Archives:

MELO's serving up weekly livestreams commercial free to all Patrons  These 4-6 hour streams will be a exploration of MELO's 20 year music archive and style of DJ experimentation.  You'll also get access to new playlists and classic mixtapes that aren't available anywhere else on the web.

Looking for some inspiration for your next EP or single.  MELO's got you covered with exclusive access to his sound packs and stems.  Tune in for music theory and beat therapy where he'll break down his creative process, answer your questions and show you everything from the basics to the nuances in music that can bring your projects to their ultimate potential.  Catching all the eyes and plays!

MELO has been working on creating and scoring films with his eye on the lives and culture that influenced him.  These works include films like JUVÉ NITE in Brooklyn, documentary photos taken during the Electric Punanny world tours, and scores from feature films like the trailer to Queen and Slim.  MELO will be releasing films for everyone to enjoy starting with JUVÉ NITE that has been screened exclusively at the Museum of the African Diaspora (MOAD SF) and Penn State.

Still from the film, "JUVÉ NITE" by MELO-X 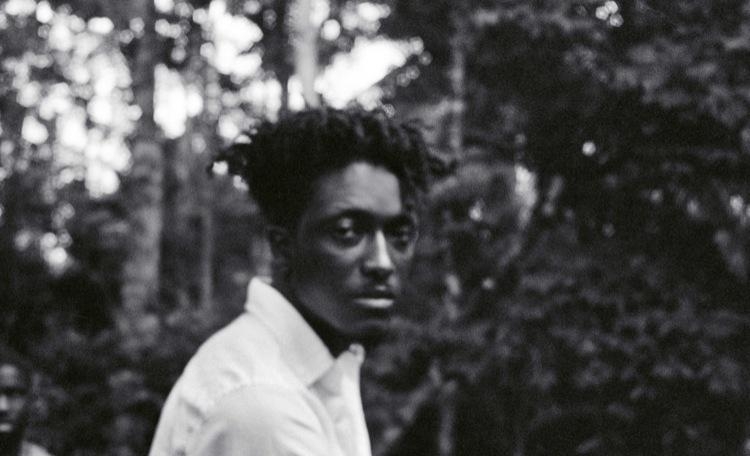 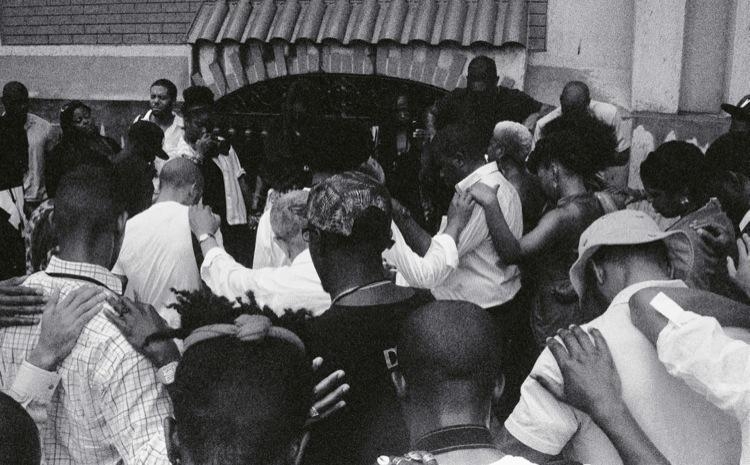