Mico is creating content you must be 18+ to view. Are you 18 years of age or older? 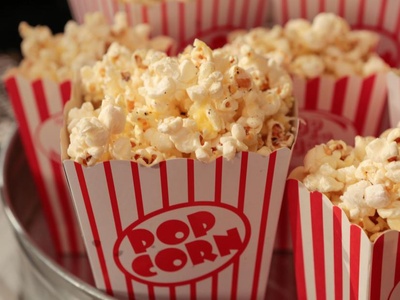 Behind The Scenes Videos 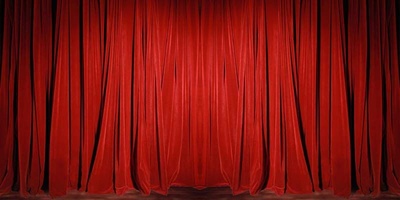 Access to behind the scenes videos.  (Movie Club included) 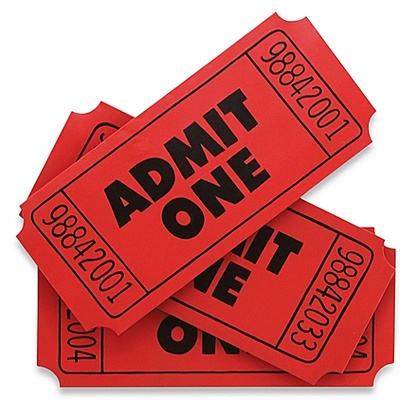 Thanks for visiting my page!  The goal of this Patreon is to simply produce more short films.  I have a nice stack of short scripts ready to be filmed.  Yeah movies!  I plan on shooting my screenplays in order of smallest budget to extra large popcorn.  These are my horror short screenplays and the current production order.

Birth *(Sci-Fi)
Behind the Scenes: Birth