Mikal kHill is creating content you must be 18+ to view. Are you 18 years of age or older?

Acknowledgement of Your Existance 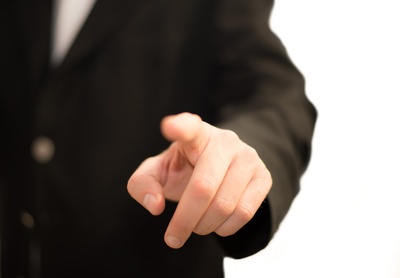 $1
per month
Join
or save 10% if you pay annually
You will help me buy waffles.  You will also get access to the patreon role on the NOFRIENDS Common Room discord channel and the private kHill Patreon group on facebook.  You also get access to all my performance streams and recordings (for now).
Includes Discord benefits

Emphatic Celebration of Your Existence 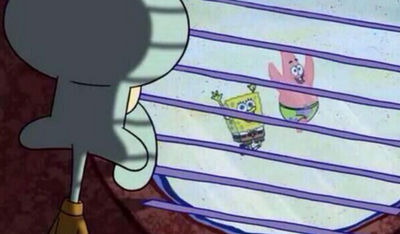 $10
per month
Join
or save 10% if you pay annually
Everything listed at the 1 dollar teir, plus once a month you can email me for a download code for one of my releases! This includes ANY of my solo work and any of my group projects with Int80 (including both the TroubleShooters and his solo EP, Loyalty), Sulfur or Tribe One.
Includes Discord benefits 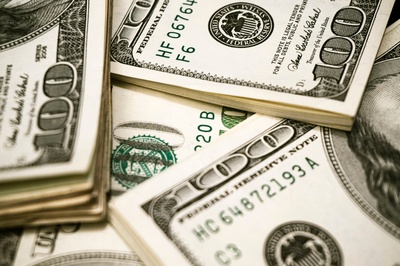 The exact same stuff as the last tier, but during the live stream I will say, "holy fuck [yourname] is a fucking baller," appropos of nothing.

I'm an artist who produces tons of music every year, but I also produce for other rappers, and tour as extensively as I can afford (last year I performed shows all over the United States as well as my first show overseas, in Brazil).  I also hold down a household with my wife and two children and I am a System Administrator and I am a cancer survivor.  I stay busy.

Awhile back I released a merch item called "Literally Nothing" and sold 122 copies of it in about a week, netting over 400 dollars in the process.  "Literally Nothing" was, quite literally... nothing.  Once the "item" hit 100 units, I announced I would perform a "wafflestream," where I would eat waffles, listen to music and not engage the audience or perform in any capacity at all.  I did it and it was a success.  You can view the original wafflestream at THIS LINK.

I had a lot of fun doing the #wafflecast and I did them regularly for awhile.  I don't care if you give me money to do it or not but I won't mind, either, and it would be nice if you helped me pay for this maple syrup.  If you follow my patreon account I'll be posting about them as they go live and you can "follow" a patreon account without subscribing.  These are no longer every month, partially because they made me literally sick sometimes, but I will still be doing them on occasion, usually when I'm traveling.

Live streams are sometimes pre-recorded now.  When they are pre-recorded they will sometimes be a "live album" recorded in my studio, and sometimes they will include live recordings.  So far I am making these available to ALL subscribers at all tiers.

Your support here is still very valuable to me.  After subscribing at any tier, email me and I will add you to the secret FB group where I sporadically release demos and other stuff I'm working on.  There is also a private discord channel for patreon subscribers.

If you subscribe at tier 2 or 3 you can ALSO email me at [email protected] once a month to request a download code for any of my releases.

If you have any questions or suggestions, please feel free to let me know!

I hope you are okay.

$173.61 of $400 per month
If I could raise around $400 a month, I could afford to book one-off shows in other towns when I'm not on tour, without worrying as much about the travel expenses that frequently place me out of many promoters price range.  This would also help me expand my studio.
1 of 2