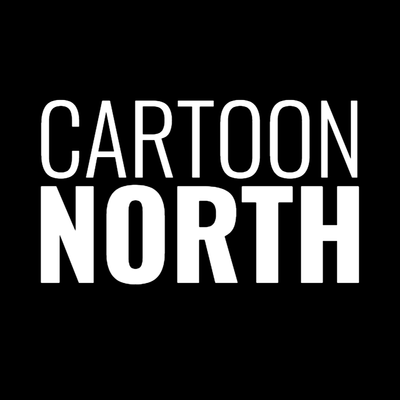 $5
per month
Join
For those of you out there who want to support my decade plus of providing a resource site to the Canadian animation community. The more of you who help out, the more I can do.
We've redesigned the site, have launched a Discord server, and are recording podcasts! 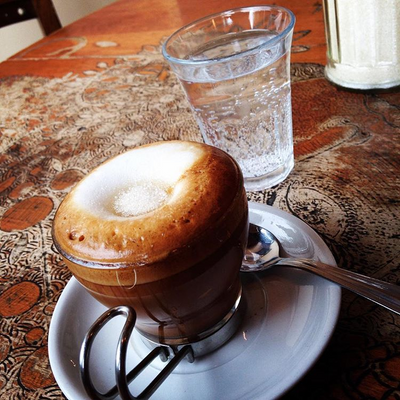 $5
per month
Join
Straight up, the cost of a fancy coffee. look at that thing in the picture, it's sooo good. And I know how much it means to you to have one of those. So I know the sacrifice you'll be making, trust me. And I'll be sure to make your hard earned coffee money go further, I promise. I'm making my own home brew these days, none of that fancy coffee shop stuff for me, not when I'm buckling down and just trying to make cool stuff to share with you! 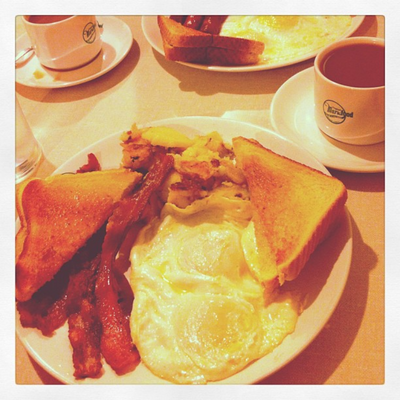 $10
per month
Join
Cheap breakfast for lunch. It's a solid option, full of nutrition, not too pricey, and comes with your choice of bacon or sausage. I'm a big fan.
So buy me lunch, and we can have a chat, just like pals do.