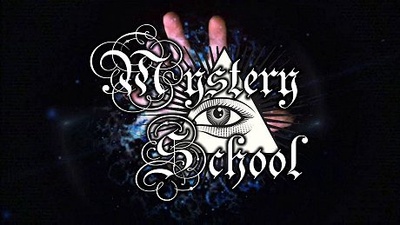 $1
per month
Join
or save 10% if you pay annually
Welcome to the Outer Circle where you have MYSTERY SCHOOL EARLY ACCESS!

See the latest Mystery School videos before anyone else! 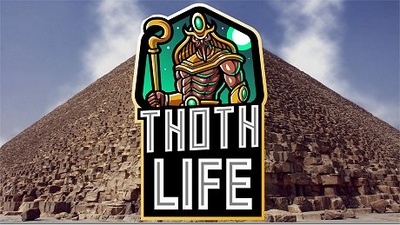 $5
per month
Join
or save 10% if you pay annually
Welcome to the Inner Circle where you have access to THOTH LIFE EXCLUSIVES: (Frater Xavier's personal perspective on current events & more!)
PLUS ACCESS TO PREVIOUS TIER REWARDS 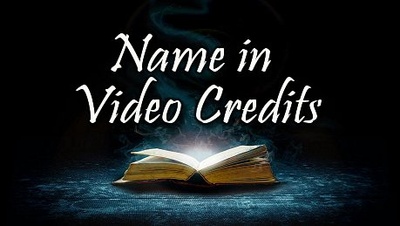 $10
per month
Join
or save 10% if you pay annually
Welcome to Adeptus Minor where you'll get YOUR NAME IN VIDEO CREDITS.
PLUS ACCESS TO PREVIOUS TIER REWARDS

About Mind and Magick

Frater Xavier is a Western ceremonial magician specializing in utilizing the subconscious mind to manifest goals and achieve success.

With over 63,000 subscribers and counting, his Youtube channel mindandmagick featuring the Mystery School series, has been teaching people the deeper esoteric mysteries since 2012.

Many people have been helped by these teachings to turn their lives around and start living they way they've always wanted and fulfilling their dreams.

After Google had removed the fan funding feature from Youtube, Patreon became a way for those wishing to support the efforts of Frater Xavier & Mind and Magick.

Many thanks for your patronage and continued support,

All my best,
-Frater Xavier

100% complete
At this level, Patreon will have successfully replaced Youtube Fan Funding for support of the channel.

A video thanking all those who helped reach this goal will be created.

Recent posts by Mind and Magick