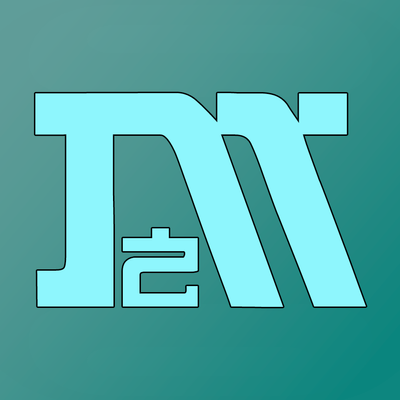 For pledging at this tier, you and all servers where you owner or have administrative permissions get instantly access to Minerea2 but you need to be in Minerea Support server for activating your access

Minerea was launched on October 5 2017, it was a small music bot just for fun, then it was released to the public and has recently begun to grow rapidly, to play music smoothly it need more and more RAM and CPU, Minerea is become more demanding, so a page on Patreon has been created to cover server costs.

What i get for supporting you?

If you like bot and want help us, then you get this awesome perks!

24% complete
With this Minerea now cover servers costs.
1 of 3
How it works