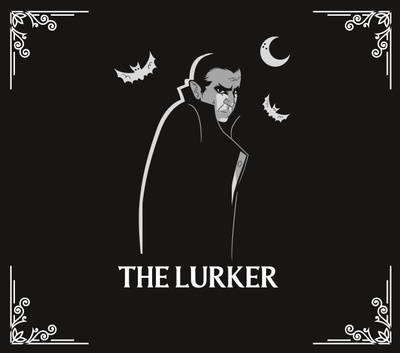 $4.50
per month
Join
or save 10% if you pay annually
FOR THOSE WHO ENJOY EXTRA READING MATERIAL 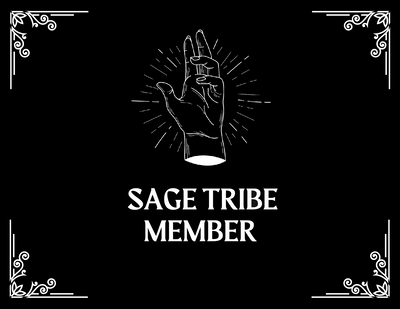 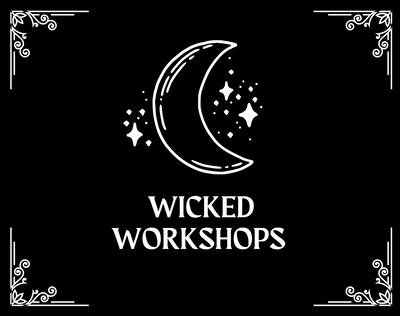 $14.50
per month
Join
or save 10% if you pay annually
SOMETHING WICKED THIS WAY COMES... WANT TO LEARN MORE? 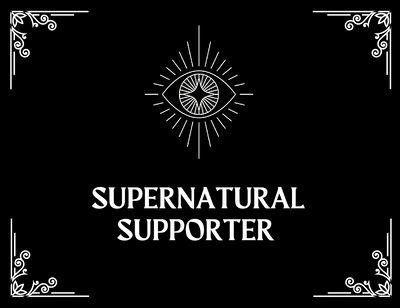 $19
per month
Join
or save 10% if you pay annually
DIVE DEEPER INTO THE SUPERNATURAL... 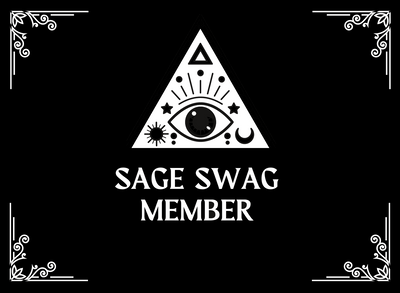 $57.50
per month
Join
or save 10% if you pay annually
GET YOUR OFFICIAL SAGE TRIBE MERCHANDISE & MEMBERS ONLY EVENTS!

MJ Dickson is a Paranormal Investigator, Psychic Medium, Writer, Paranormal Television Producer, and Director, based in Warwickshire, UK. She is known for her work as the co-host on Sky Pick TVs hit paranormal show - ‘Paranormal Captured’ and has worked on shows such as ‘Most Terrifying Places’, ‘Paranormal Lockdown’, ‘Hotel Paranormal’, ‘In Search Of The Paranormal’, and ' Destination Fear', as well as other popular shows and documentaries.

Her experiences with the paranormal began at a young age and she soon realized that she had inherited her mothers’ psychic abilities. Paired with her military father’s penchant for logic, MJ found that this unusual combination of psychic and sceptic lent itself perfectly to becoming a successful paranormal investigator. Those skills came in handy when she suspected she was living in a haunted house and wanted answers. With over 12 years of experience in the paranormal field, MJ has investigated hundreds of locations worldwide. Her research has taken her from the UK, USA, and Europe to places such as South Africa and Zimbabwe, in search of all things strange.

MJ lectures at paranormal conventions around the world, teaching others the risks involved and the basics of investigating as well as a wide range of other topics, a popular Paracon lecturer. Due to her professionalism and the level of evidence she was able to document, Dickson is recognized as one of the top female investigators within the field worldwide.

In 2018 she worked alongside ‘Groff Entertainment’ as the Production Location Consultant for season 4 of the popular television series 'Paranormal Lockdown'. MJ has not only worked onscreen but also as a Producer, UK Fixer, and Director. She worked as the Production Coordinator for Travel Channels ‘Most Terrifying Places’, which aired in October 2019.

Over the last year MJ has worked on 'Paranormal: Captured - Dead Of Winter (90-minute special) which aired on Sky Pick tv in the UK in December 2020, she was the UK Fixer for season 2 of 'Hotel Paranormal' (currently airing in Canada on T&E), the Host/Producer/Director for season 3 of ‘In Search Of The Paranormal’- Bodmin Jail (Released in October 2021), and a producer on Destination Fear (Season 3 currently airing on Discovery Plus) - Keep an eye on her social media for more information.

It is very rare that she is not doing something along the lines of investigating, researching, and exploring all things weird and unknown. In her free time, she can often on Patreon hosting workshops, writing blogs, teaching, and sharing loads of paranormal content. She can also be found singing and playing her guitar on stage at her local open mic nights, she also enjoys writing for numerous publications.

Over the last decade, MJ has created a global community of people known as the Sage Tribe. From paranormal investigators, researchers, cryptozoologists, psychics, and renowned paranormal influencers to paranormal enthusiasts around the world.

The Sage Tribe is a worldwide group of people with an interest in all things paranormal and a place where great friendships are formed. Whether you have never attended a Sage event or you are a regular event goer, the Sage Tribe are a welcoming bunch, a tribe who support each other and enjoy many paranormal adventures together.

Sage Tribe members often get together for investigations, events, coffee mornings, or just a good catch up to share paranormal stories and meet new people. There are no strangers, only friends we have yet to meet.

JOIN THE TRIBE!
Members of all levels get access to exclusive Patreon-only updates, which include:

However, different membership levels provide even more awesome perks such as:


That's just the beginning! Each month more, videos and content will be added to each tier.

One of my favorite membership levels, though, is the Magickal Mystery Box, where each month I will send you a box FULL of goodies, each box is a different theme. Whether it's paranormal-themed goodies, Sage Tribe clothing, Witch Works Co. products, a Witchy box full of altar tools, herbs, crystals, and more, a spiritual awareness box, or Cryptids and Oddities... you'll never know what you're getting but we can guarantee that if you're into all things weird, you'll love it! (UK shipping only)

By becoming a member you will not only be a part of the Sage Tribe but you will be helping me to fund future paranormal television shows for paranormal researchers around the world under Sage Productions UK. The more Tribe members there are, the more I am able to create, collaborate and bring you prime paranormal content from around the world.

I am currently working on several paranormal documentaries and tv shows and as a member, you will not only be the first to know what's coming up, you will get the full behind the scenes experience. Want a chance to be a part of one of the shows? I will be choosing members to join me on-screen in upcoming episodes.

In addition to helping me fund various shows and projects, you will also be funding my research into all things strange, as a result, you will have access to even more investigations, more interviews, and more much more content from around the world. Follow my paranormal research throughout the UK, USA, and even in some of the most unusual places in the world never before investigated.

Additionally, funds will flow into expenses like vehicle maintenance (there is a lot of travel involved!), web hosting fees, camera upgrades, and more general expenses.

With your help, I will continue to help fund paranormal projects, bring you fascinating content, send you incredible goodies, and share my knowledge of the paranormal with you through my workshops, investigations, blogs, research, and more.
I know you are going to LOVE being a part of the Sage Tribe.