MogWomp Games is creating content you must be 18+ to view. Are you 18 years of age or older?

$6
per month
Join
Get 2D Animations From The Games!

Patrons who support us will help fund our development efforts and also receive a number of benefits, such as access exclusive content downloads and early preview builds of our games! 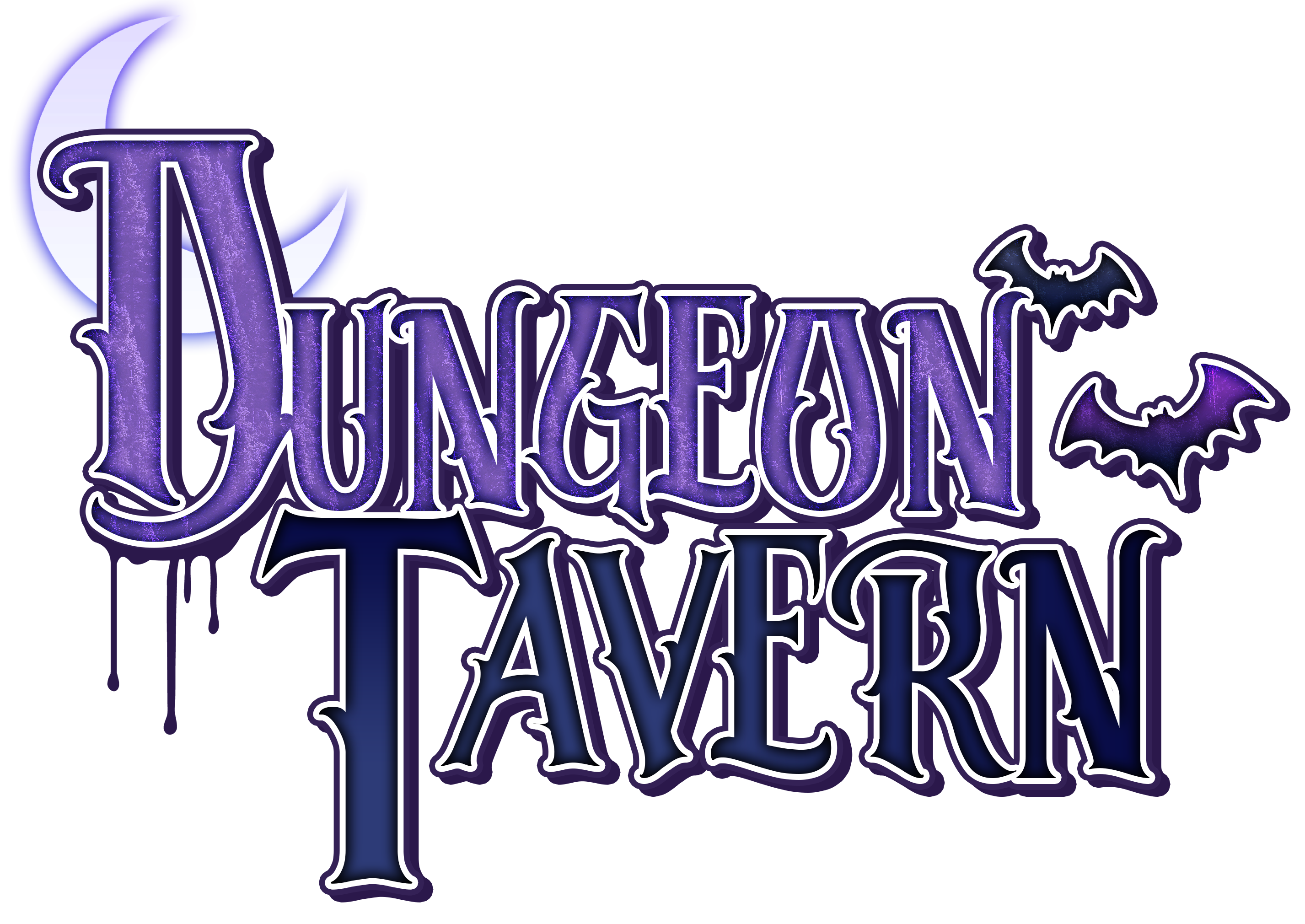 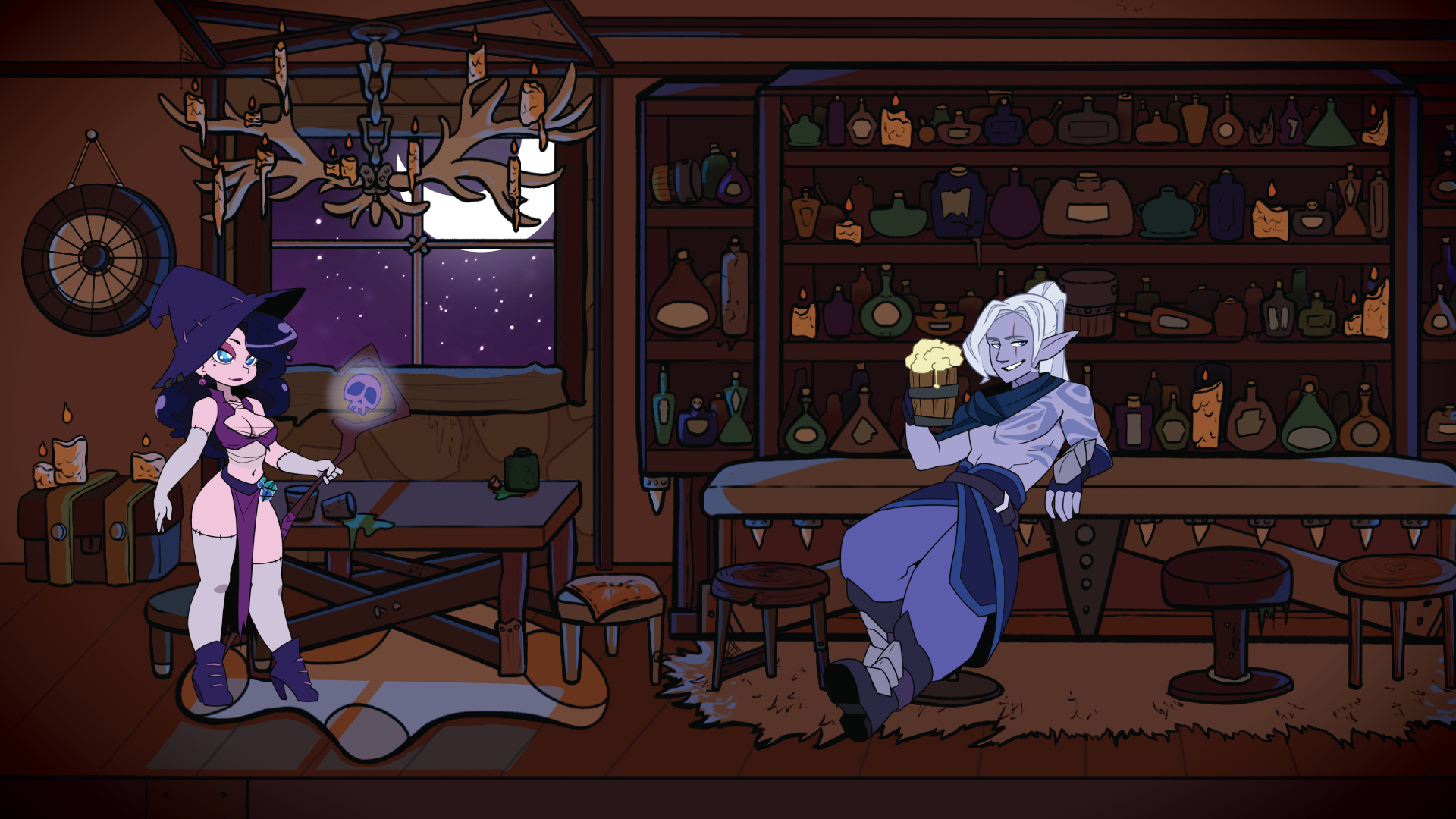 Two brave adventurers set out on a journey to defeat the demon king- only to find themselves locked deep within the dungeons of Darkwood Tavern. Holding them captive are a murderer's row of monstrous mal-adapts. Our heroes are about to find out that there's more to life than heroics, as their gracious hosts lead them down a debauched rabbit hole that will change their lives forever.