Momoiro Software is creating content you must be 18+ to view. Are you 18 years of age or older?

A Tip for Naomi

It doesn’t take much money to catch Naomi’s attention. She makes every dollar count.

Skin in the Game

A few extra bucks helps to motivate Naomi, which means you get to see what others don’t.

Naomi has her ways of rewarding someone willing to make a serious commitment to her.

All the previous perk tiers plus:

MomoIro Software is taking the best of eastern and western adult game development and combining them into one studio. Rather than running a Patreon as solo creators, we assembled a team to deliver the production value of Japanese lewd games while also capitalizing on the creativity and out of the box thinking that has come to define western lewd games.

We aim to provide fans with:


The team behind MomoIro Software: 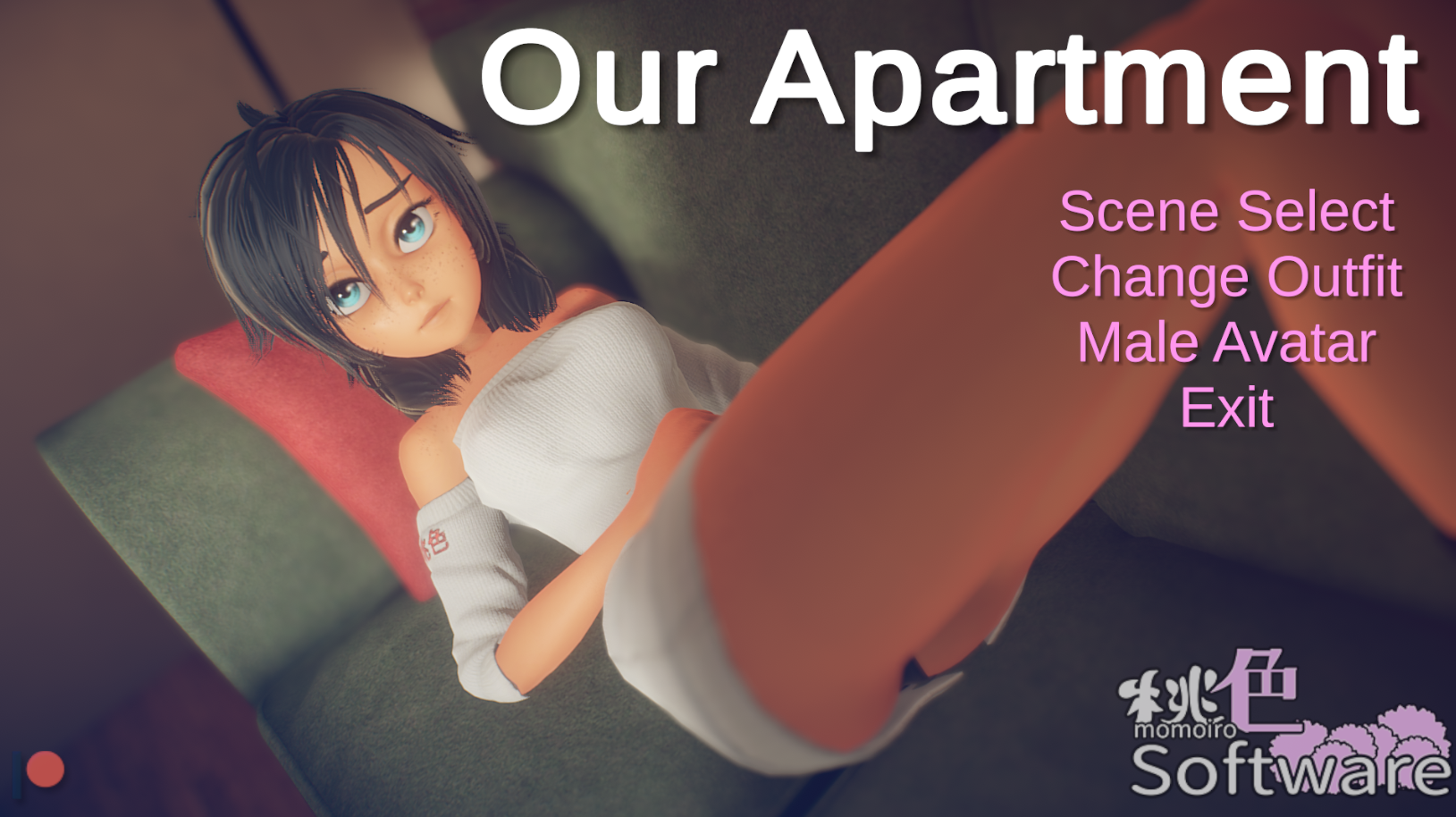 Our Apartment's ultimate goal is to bring the gameplay of The Couch to a full 3D project allowing more interactivity and control. But for now it's just focusing on bringing animations and customization! 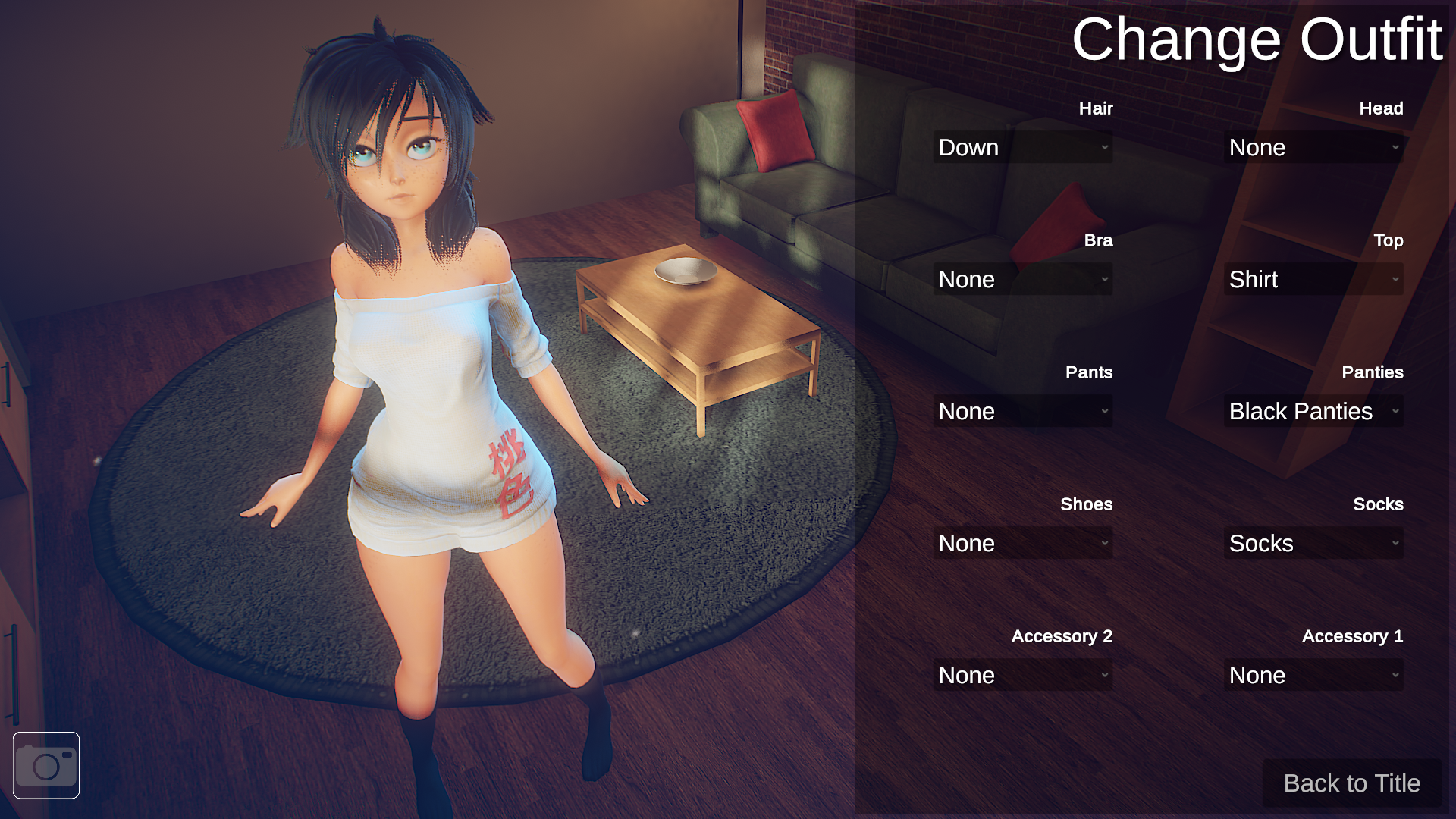 Various "Episodes" are being release revealing more of the full story that The Couch is based on. Anything from things Naomi does alone, conversations with you "The Player", and various nights you spend with her!

Public builds don't do the current visuals and features justice but you can play them on NewGrounds and Itch.io!

The Couch (On hold) 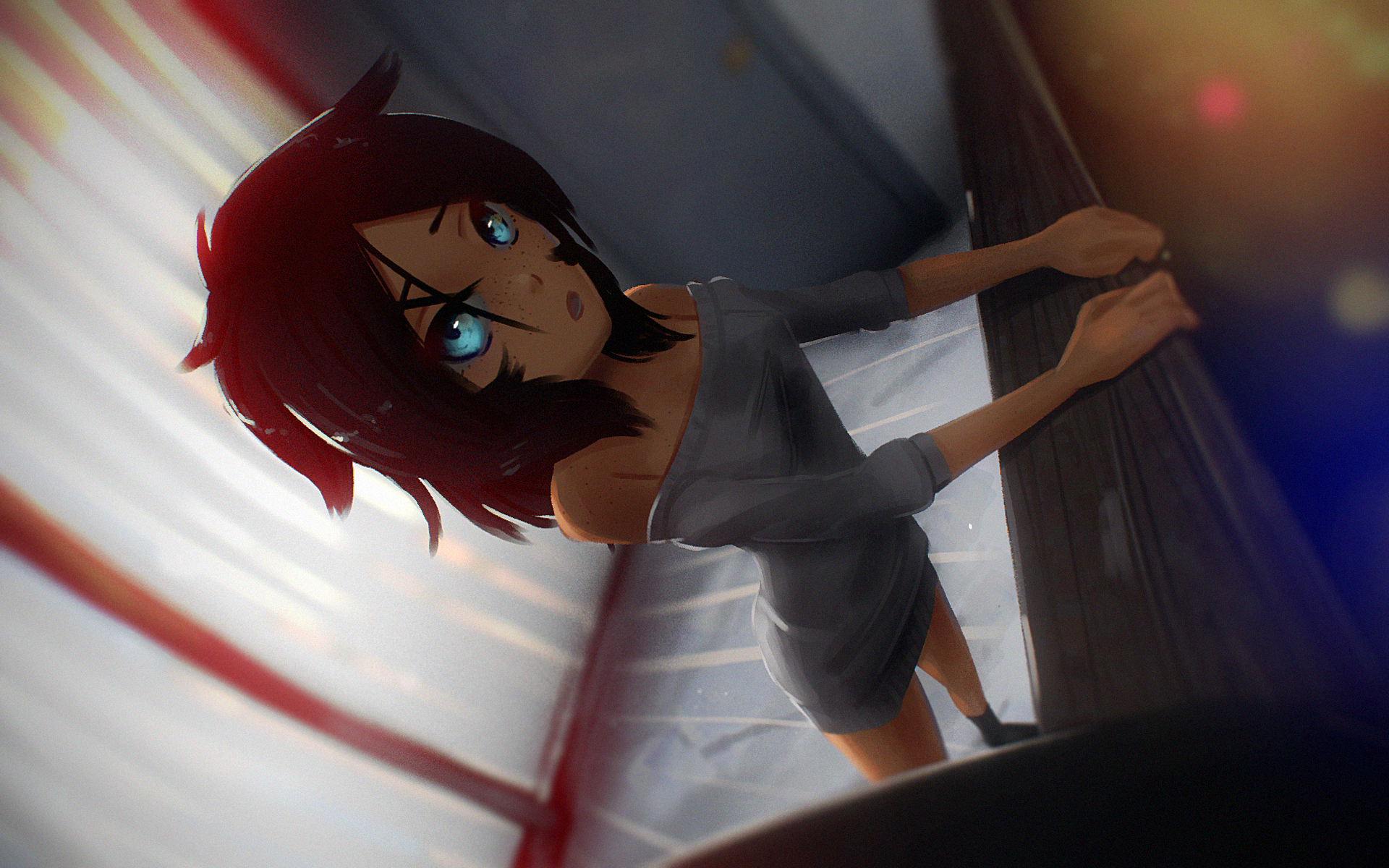 Public Releases on Newgrounds and itch.io!

Project is on a temporary hold due to a former client financially screwing over our programmer, thus he needed to find a more normal job that pays more to support his family. Progress on The Couch will begin again once he recovers, or until certain goals are met so that Sacb0y can fulfill the programming needs or someone can be hired to help.

While Naomi is our lead girl, there's two other characters who will have projects at a later date. A aloof tomboy, and a dangerous debutante.
Future Project:

Once certain games are released, this larger project will combine the features and characters of these games into a fantasy story.

Because we have a diverse team, we can function more like a traditional game development studio, which means taking on commissions and contract work while we pursue our creative visions. If you have a game project that needs help, contact us!

And to everyone supporting us currently thank you!

$2,718.04 of $3,000 per month
This will lead to a team expansion for our projects, adding either more dedicated artist or programmer to the devstream week. Depends on the demand of the current project at this time. But it would be a great leap in our development potential.

Ofcourse also further steeping up what we can invest in additional assets to increase quality.