is creating the future. 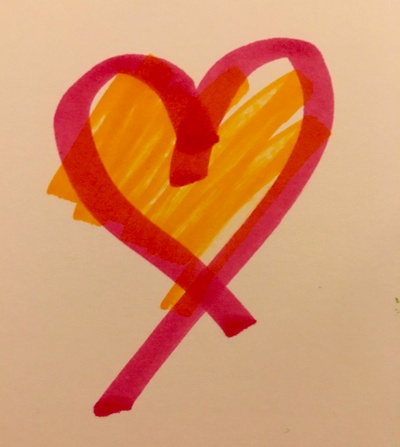 $1
per month
Join
For anyone whose income has been impacted by COVID-19, but would still like to join or remain a part of my Patreon community, I offer this tier as a way to stay connected during these difficult times. I'm making all content available to all patrons until September 2020, at least. Thank you. 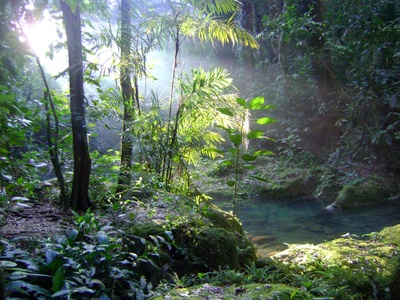 The original, the beloved. At this tier, you get: early access to all exciting news, all new stories, Baby Artist and Process Diary posts, and a Monthly Postcard composed exclusively for patrons! 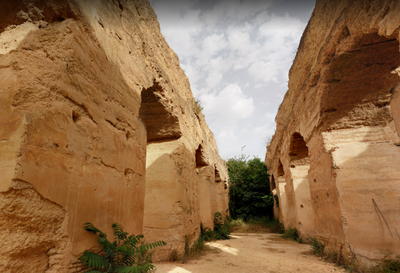 Everything above, plus early access to all audiobook versions of new short stories (2-3 times a year)!

Who are you?
I'm a writer, playwright, performer, feminist, and futurist. My work is funded by individuals like you so that it can be freely available to the public, regardless of age, geography, or ability to pay. I choose to fund my work this way because I don't want to be forced to make concessions to corporate interests. I would much rather my basic salary come from individuals who support creative freedom and truth-telling, even (or especially) when it threatens wealth and power. I use my Patreon salary to ensure my basic needs—groceries, rent, gas, medication, health insurance—everything I need to just keep the lights on.

What are you working on now?
I just sold The Actual Star, a utopian science fiction novel that spans two thousand years, to David Pomerico at HarperVoyager, with TV/film rights represented by Will Watkins at ICM. I also just produced a public reading of my newest play Ohio! in New York, with my collaborator Katherine Wilkinson, about how American theatre both enables and confronts American fascism. I'm currently organizing an artist-led initiative in my hometown of Durham to change how the city funds the arts, so that the city recognizes and values the contribution of the independent artists whom gentrification is forcing out (read all speakers' comments here). I have three new novels in my head, two new screenplays, and too many short stories to count. I just need to find time to write them! :)

What have you done before?
My debut novel The Girl in the Road was published by Penguin Random House in 2014, won the 2015 James Tiptree Jr. Award, and was listed for the Locus Awards, the Kitschie Awards, and the DSC Prize for South Asian Literature. I hosted a futurist series for ViceUK about cyborgs, immortality, and meditation. I gave the first science fiction TED Talk on the Vancouver main stage in February 2016.

What if I just want to make a one-time donation?
You can find me on CashApp, Venmo, or PayPal. Please support artists directly wherever you can instead of giving to institutions or nonprofits, where very little of the money actually goes to artists. Thank you.