is creating Sports websites with all the "fixins." More to launch shortly. 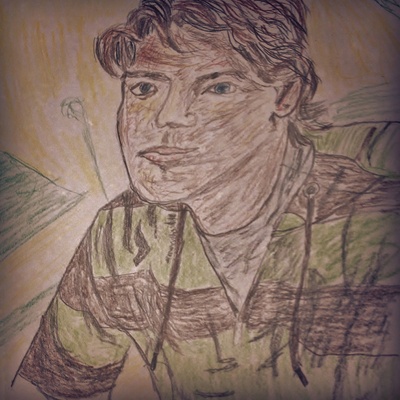 $5
per month
Join
There is great value in the opinions of the fans. Provided you have an Amazon account, I will transmit to you a download of one of my novels. There are eight: The Audacity of Dope, The Intangibles, Crazy of Natural Causes, Forgive Us Our Trespasses, Cowboys Come Home, Lightning in a Bottle, Life Gets Complicated and Don't Ask, Don't Tell. If you would prefer, I'll substitute a T-shirt or cap or ... something. 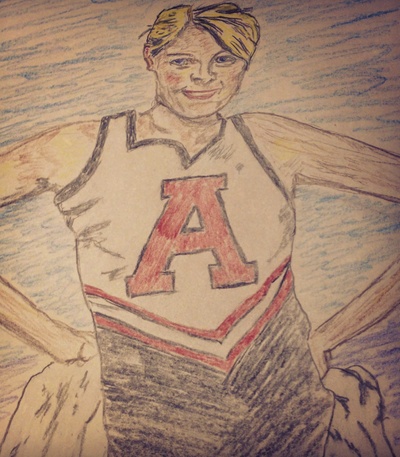 $10
per month
Join
You shall be the pillars of my community. The reward is a signed volume of my short stories, Longer Songs, so titled because I turned 11 songs I wrote into 11 short stories. Another is a DHK Sports shirt. Please provide M, L, XL or XXL as preferred size. 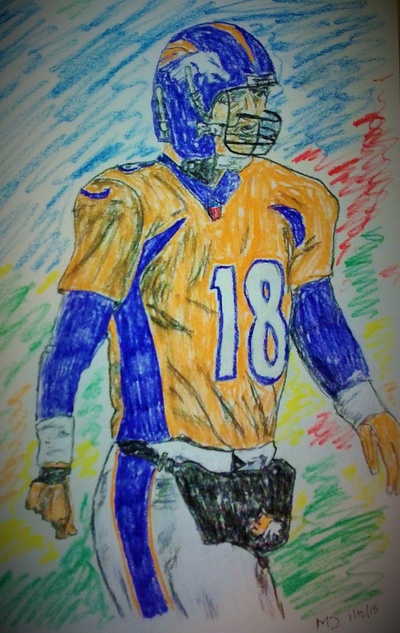 $20
per month
Join
Enlightened and discerning people of great wisdom, skill and motivational virtuosity. The reward is a signed copy of your choice of my novels: The Audacity of Dope, The Intangibles, Crazy of Natural Causes, Forgive Us Our Trespasses, Cowboys Come Home, Lightning in a Bottle, or Life Gets Complicated. Audio versions of Cowboys Come Home and Lightning in a Bottle are also reward options.

I'm an avid blogger. While working for newspapers, I was an award-winning reporter and columnist. I spent twenty years writing about NASCAR, but other sports have popped up frequently in my blogs, short stories and novels.
What brought me to Patreon? I could use some money. I could use a vehicle to draw attention to my businesses.
The decline of newspapers has contributed to a decline in coverage of local sports. DHK Sports was founded for two reasons: (1.) pick up that slack, and (2.) encourage people to read about their teams in ways that are unavailable nowadays.
In the teeth of the pandemic, confident that relief would eventually come, I founded LaurensCountySports.com. Soon my new general manager, Caleb Gilbert, and I will expand to two more sites, Electric City Sports and Furman ATT. The future is bright, but aid is still needed. Would you be willing to contribute to worthwhile websites that support and promote sports?
Samuel Johnson said, "None but a blockhead ever wrote, except for money."
Thus do I hope to be less a blockhead.