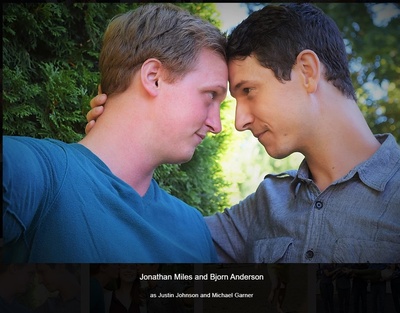 $5
per month
Join
We are HUGE believers that the biggest impact comes from a lot of people who can give a little. With a goal of 1K $5.00 members MoreThanOnly LLC could produce 3 short films every 3-4 months. 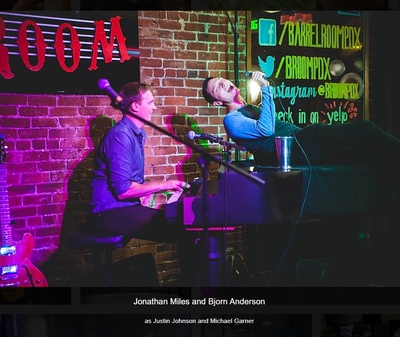 About More Than Only

"MORE THAN ONLY" the original LGBT feature film was filmed in 2016 and then published to youtube in February 2020. The response was unexpected and incredibly humbling.

For more information about the film please visit
www.MoreThanOnly.org

We received numerous responses asking for follow up on Michael and Justin's lives and relationship. With YOUR support we can make that a reality!

The cast has met via Skype and are excited to return! Filming is set to start Summer of 2020 and produce 3 short films that continue the story with their now twelve year old daughter, Mandy.
(Official start date TBA due to current COVID19 quarantine)

Your patronage will directly fund the filming, editing and mastering of of all "More Than Only" continued films and, hopefully, other LGBT feature films down the road!

The average cost of filming and producing the short film is roughly $15,000 - $20,000
Which is why we plan to film each short in a series of 3 to maximize cost usage. Following primary filming each short will then take about a month to complete post production: editing, sound mastering and color correction.
Once each short has completed each stage (pre and post production) we will release them monthly on YouTube.

YOUR SUPPORT IS EVERYTHING:
Every three months Patreon contributions will be evaluated and if we have met that $15-20K goal we can continue forward and produce another 3 MTO short films!

In between our short film release dates we have other things in place to keep in touch with the cast and crew on a monthly basis: BTS videos, bloopers, interviews and more!

EVERY CONTRIBUTION makes an impact and gets us closer to our goals.
Together we can continue to publish LGBT themed films!

If you are interested in making a one time contribution to our productions
please visit our website to make a donation!

Recent posts by More Than Only