Mue is creating content you must be 18+ to view. Are you 18 years of age or older?

$3
per month
Join
This is a basic tip jar tier to support the work I post in public plus WIPs. For exclusive art rewards, see my other tiers!
Includes Discord benefits Looking to purchase an older pack? They can be found on my Gumroad store.
https://gumroad.com/muepin

I enjoy drawing naughty, queer illustrations and doodles, with a focus on kink, semi-realism, and emotion. You will also find some transmasculine representation here. Though I mostly draw gay / MLM art, I will not limit myself to that. You can expect to see all kinds of sexualities and gender identities featured in my work.

If I had to describe my style I would say it's masculine, soft, and occasionally kinky.
My favourite mediums are digital, watercolor, gouache, pencil and ink. 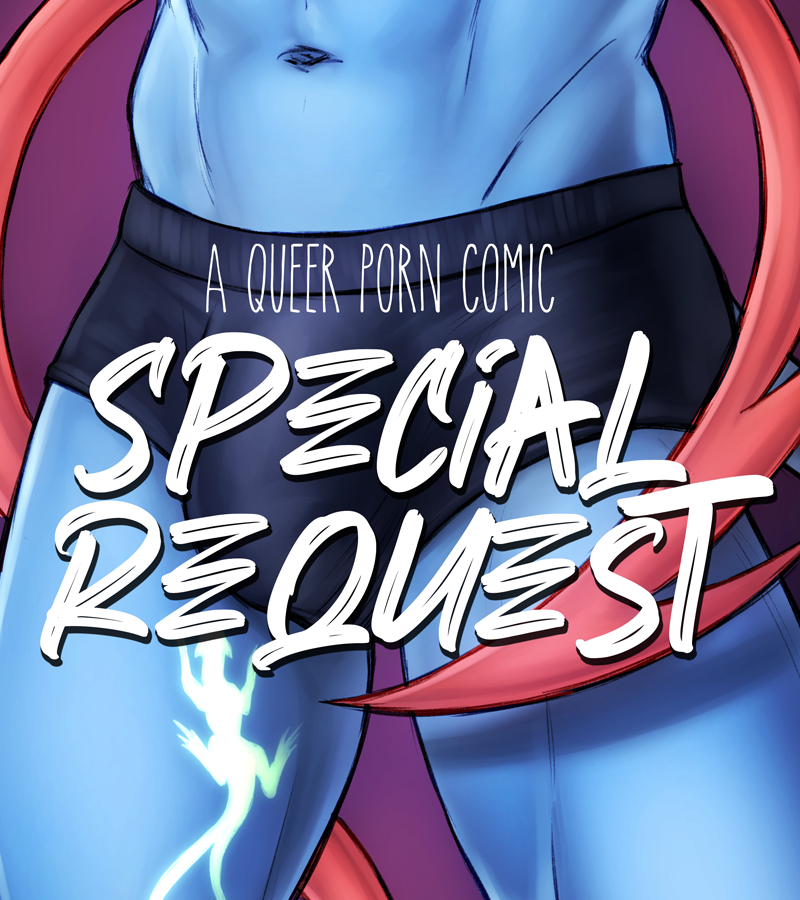 An original comic set in a fantasy universe with modern elements. A calamity has changed this world and its inhabitants, resulting in a race of demonoid, mutated humans who do not have access to magical powers. In the following decades, they have developed advanced technology but have been shunned from the main cities, now calling the desert city of Terminus their home.

In this comic, the transmasculine tattoo artist Flaym meets the notorious leader of a local gang of bikers, the Dead Eyes M.C. As someone drawn to bad guys, Flaym cannot resist Azur's intimidating charm. When Azur requests a magic infused tattoo, Flaym embarks on a mission to fulfill all of his desires.
(Whose? That's up to you to find out.) 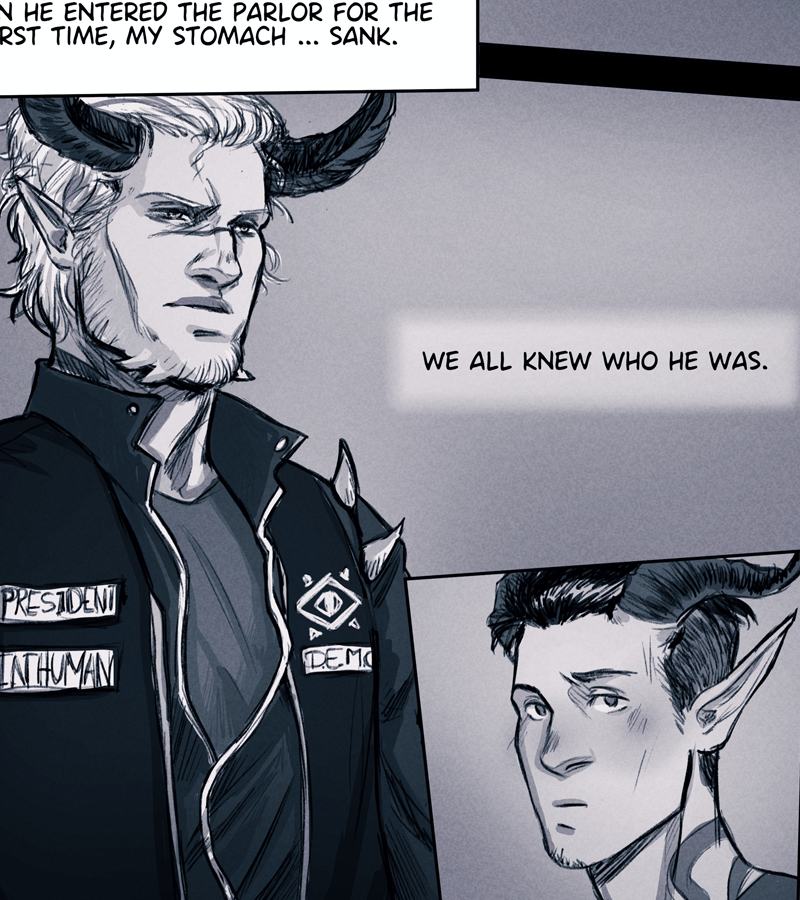 Note: Should this pledge goal be reached while another NSFW comic is ongoing, I will work hard to finish that one first before starting "Frantic Backstage".