Muffin Maker is creating content you must be 18+ to view. Are you 18 years of age or older? 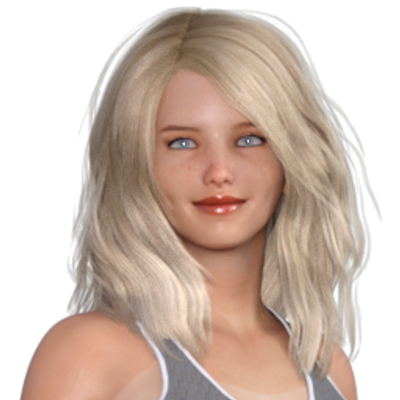 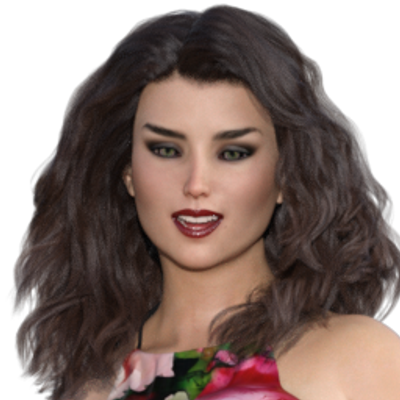 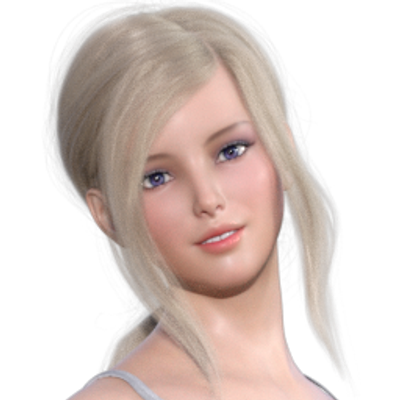 The Hard Way (Renpy) is an Adult Themed Rags to Riches Sandbox Adventure set primarily in a university. (Pre-Alpha Released on 27 Jan).

After being kidnapped as a child, our hero unwittingly returns to his home town to find work. As he climbs the ladder of success, he will gather a following of beautiful, devoted women.

The game is a sci-fi mystery solver, harem builder saga that has been built from the ground up to include aging and pregnancy. Due to the massive number of renders needed for those elements, they will be introduced one character at a time. The game is the prequel to The Long Way and will ultimately span more than 50 years.
Names and relationships are adjustable and Patreon Subscribers will be able to change character ages and birthdays for a more customized experience. Fantasy creatures, aliens and space travel will be added to the mix as the game grows.
The pre-alpha release has over 30 characters with 6 more planned for the initial cast. There are over 10 primary locations, each with their own tree of locations, for a total of 40 locations, with 8 more planned for the alpha release. As the homes of the characters are added, this number will grow significantly.


The Long Way (Renpy) is an Adult Themed Sci-fi Adventure Game. (Under development - rebuild of biome).

The Long Way is a space based sci-fi adventure game, featuring humans and a variety of alien species. The player needs to ensure the survival of his charges to quickly grow his crew, protect the ship, research his environment, learn new skills and find his way home… or start afresh.

Offspring (Unity) is an Adult Themed Sci-fi Adventure Game (Scheduled for alpha release in September 2021).Offspring is the sequel to The Long Way. It will feature realistic 3d character creation, a new planet and space travel. User created animations are also planned for the game at a later date.