MuseX is creating content you must be 18+ to view. Are you 18 years of age or older?

Attention: I only keep one post per tier here on Patreon to keep things organized. Every month I update or delete-repost them. You get some free sexy 3D pictures and gameplay videos on our Discord!

A big thank you to all my patrons and everybody helping us to make this possible!
Much love <3! 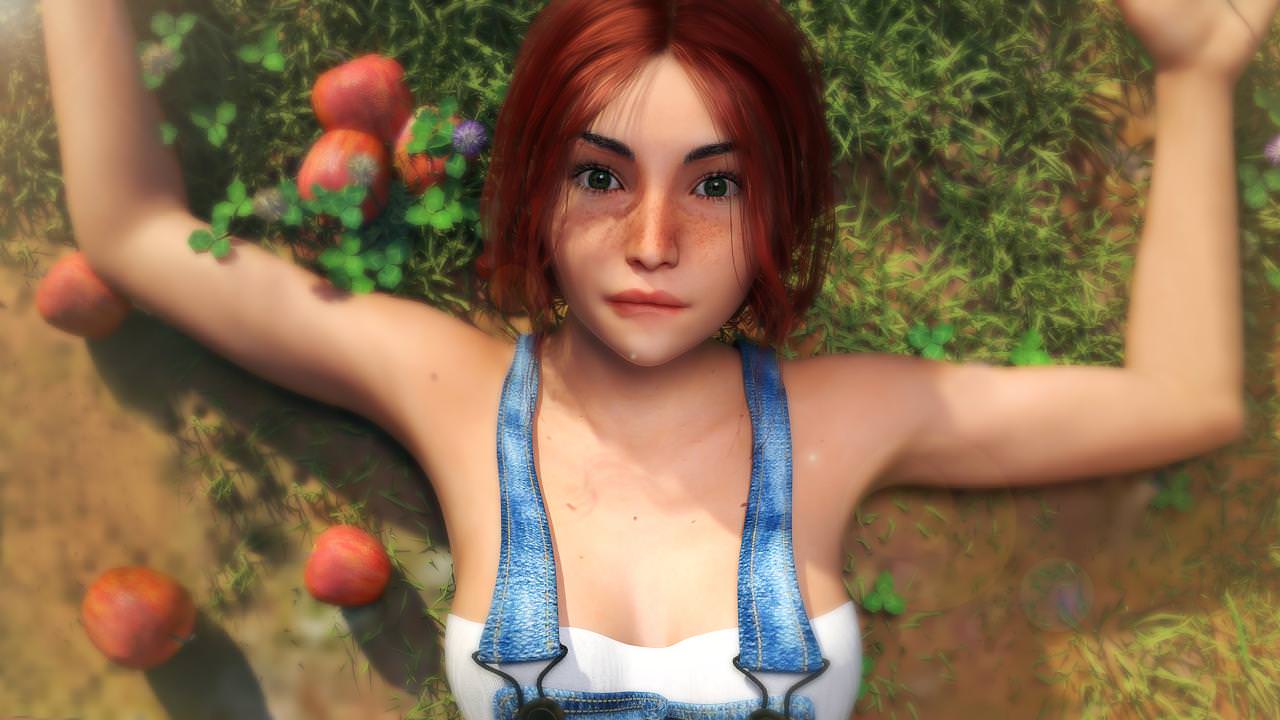 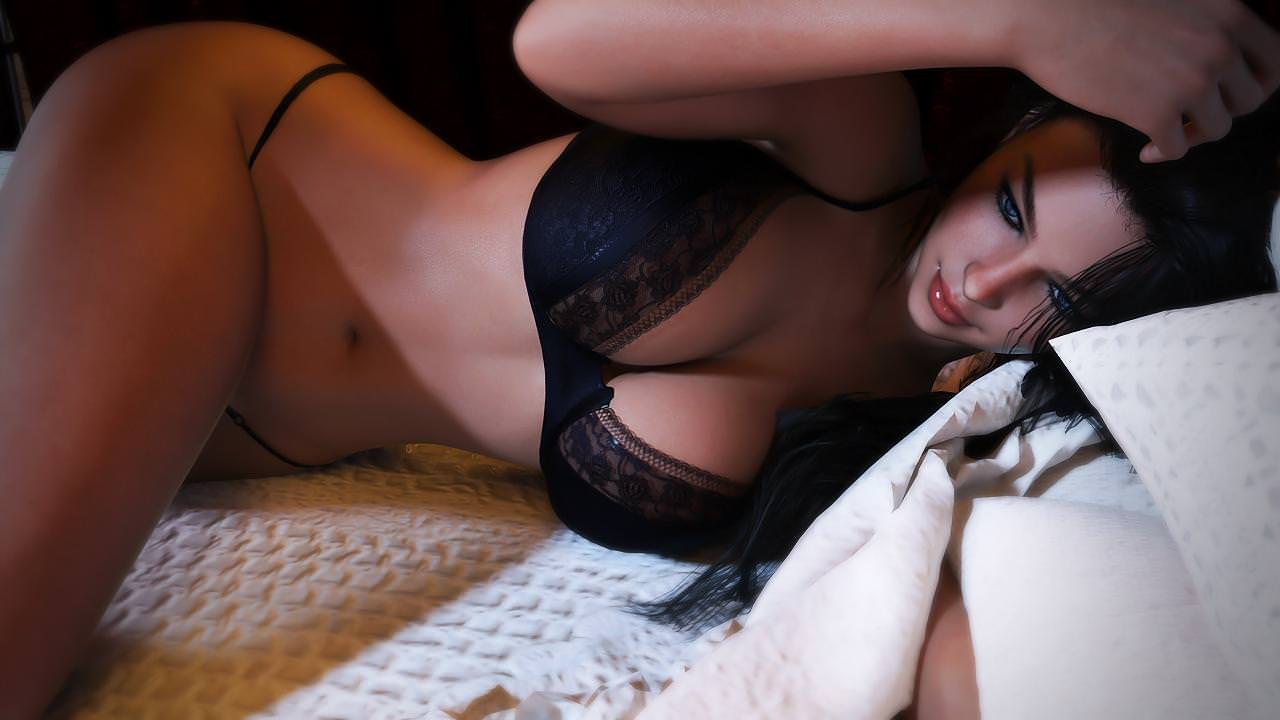 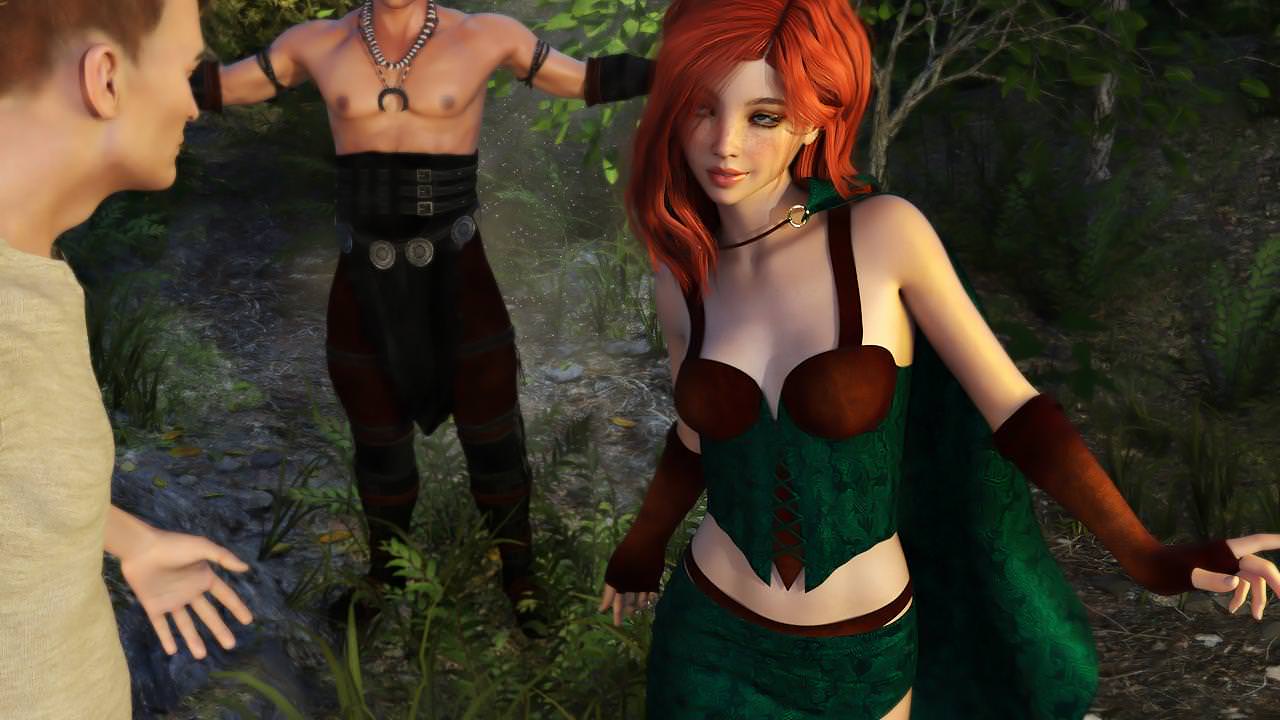 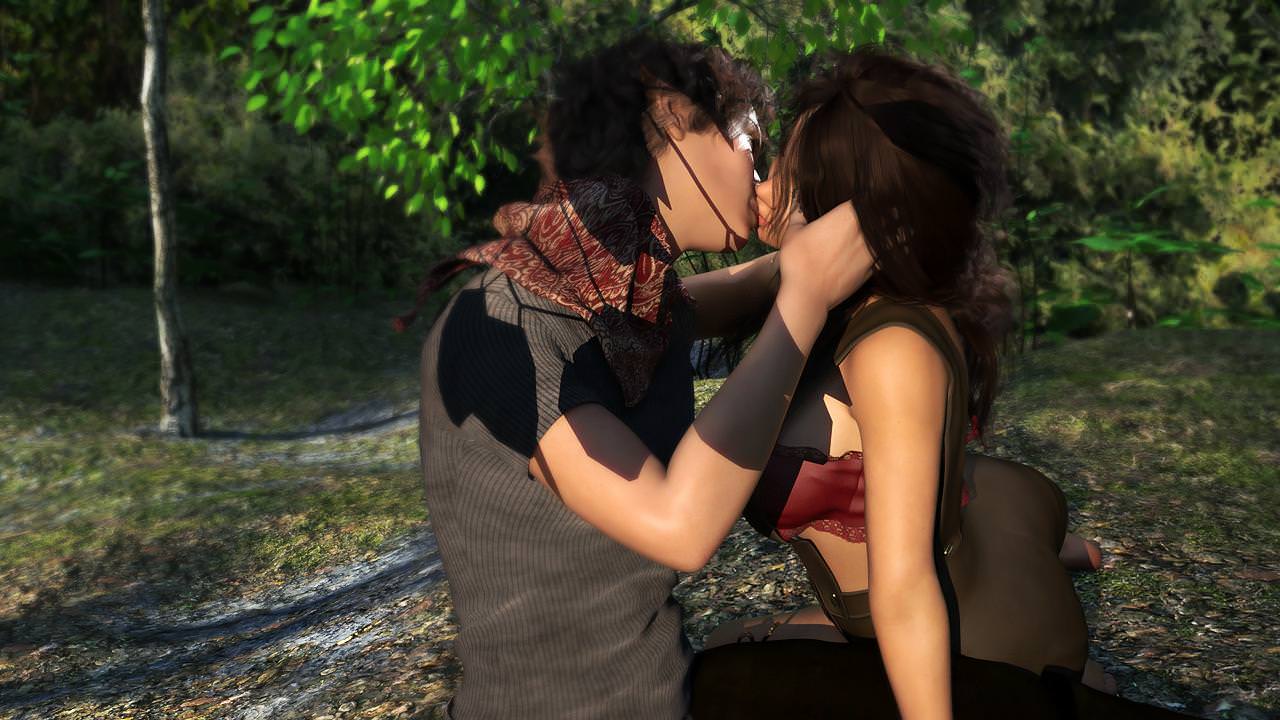 In a fantasy world that combines medieval and modern elements, you are just a regular not so good farmer, but after a big storm that devastates your peaceful village, can you be the hero it needs? Rebuilding your father's farm will be harder than you think, specially with all the monsters and thieves walking around now, so grab a sword and... oh, wait, you don't know how to fight! 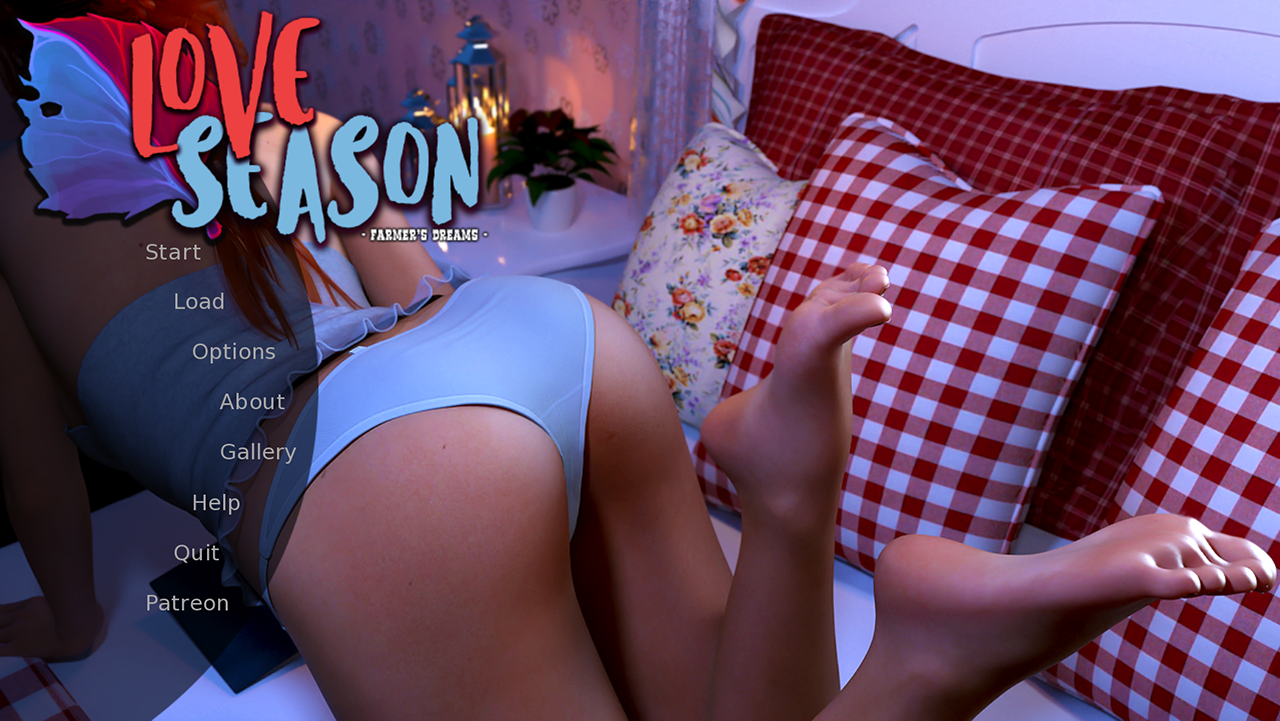 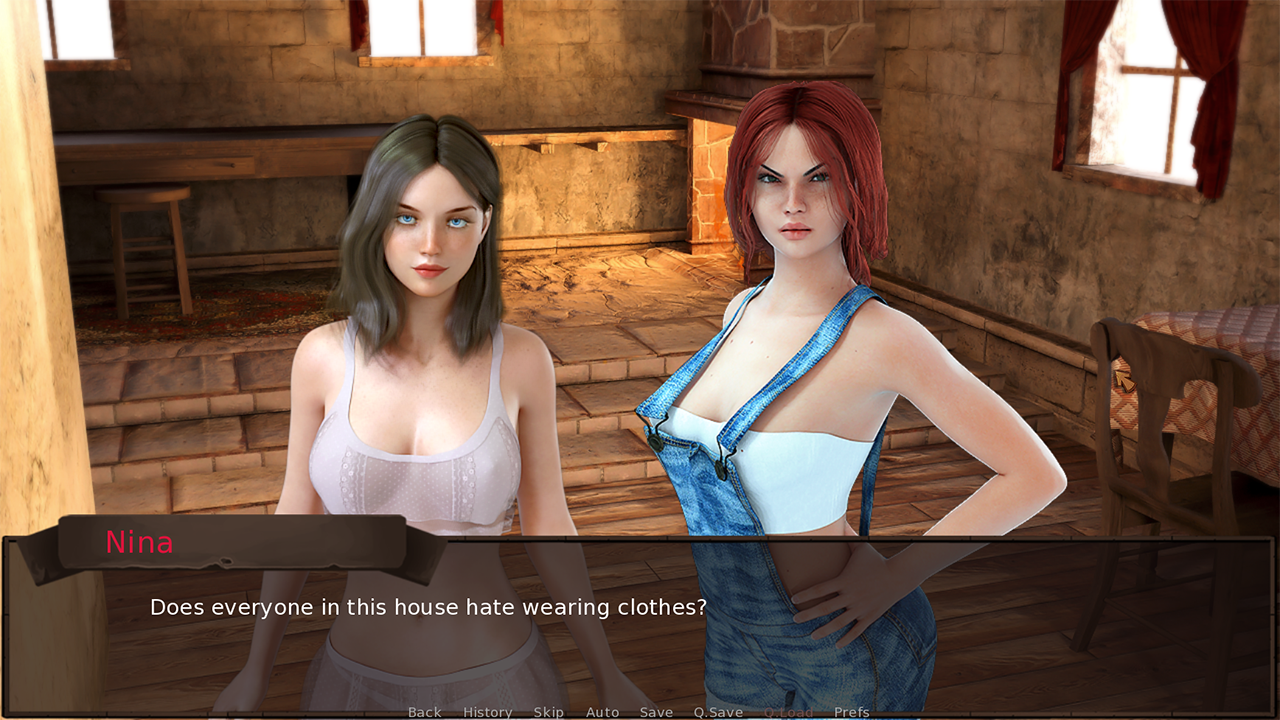 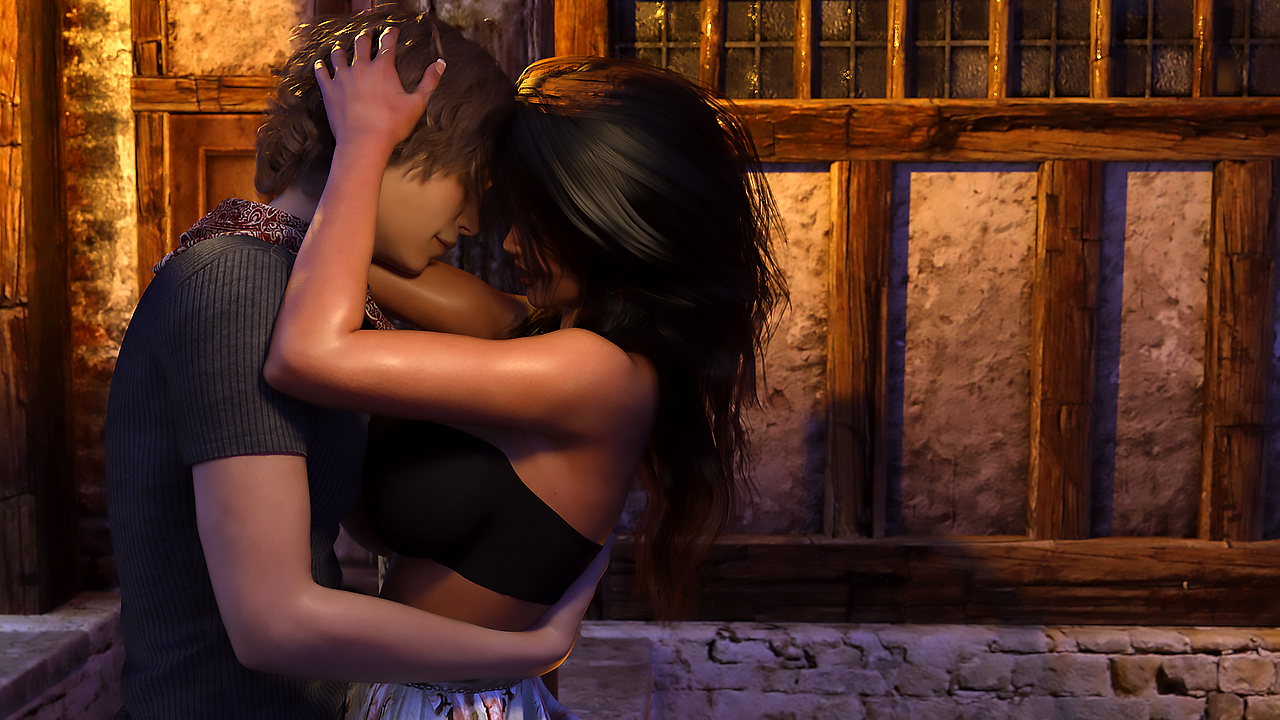 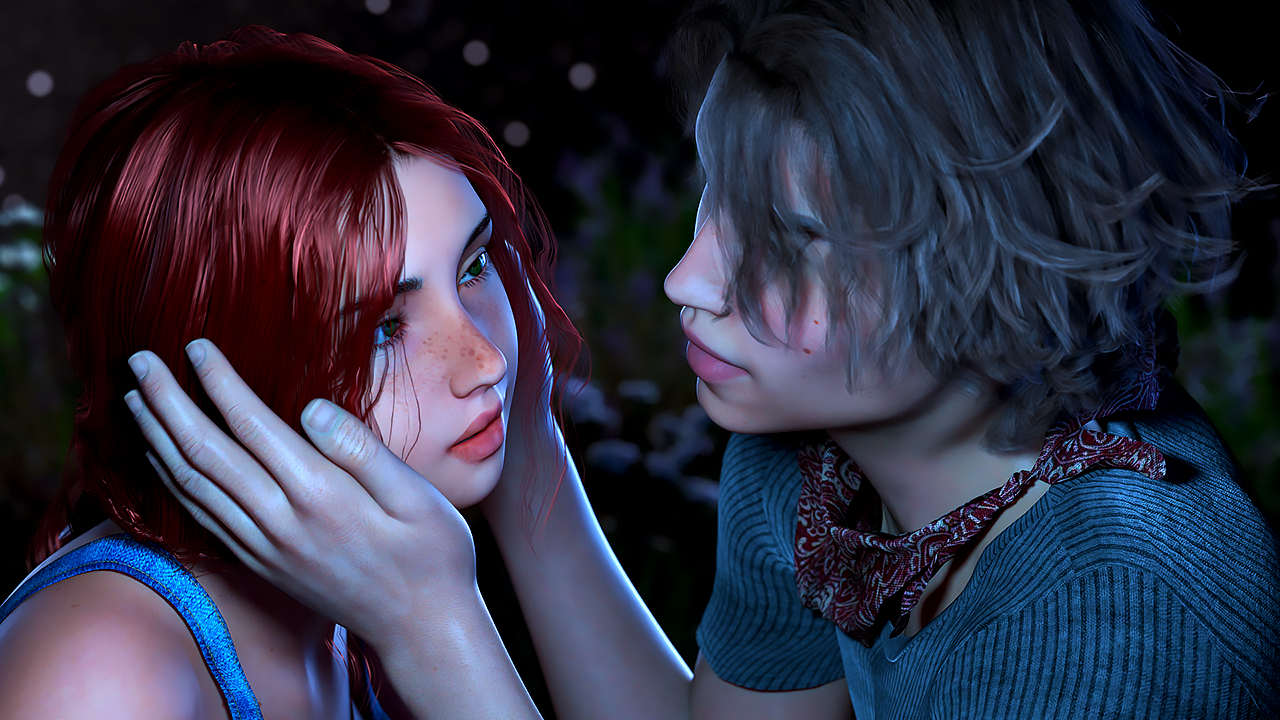 Love Season is a Visual Novel based on my game Farmer's Dreams. There are several differences between both games, including new and removed characters and new scenes. We made it like that so players can enjoy a different experience when playing both games. it has a more linear storyline, but your choices still matter to control the outcome of some events and scenes.
We initially planned it to tell the exact same story as Farmer's Dreams, only changing it's format so people could enjoy it without the gameplay of the original. I eventually moved from this idea because I wanted to offer something new to FD players, and so we changed a few things:
These changes of course altered a lot of scenes, almost the entire game actually, so we had a lot of rewriting to do. BRM was in charge of actually building this game - he coded and wrote most of it, plus he participated and helped me a lot when designing the game, deciding where the story should go and even the looks of some characters and scenes, so props to him!
Love Season is planned to have 10 chapters. Unfortunately I don't have much time to develop this one right now because I'm focusing on finishing Farmer's Dreams first. I'll continue to slowly develop Love Season, so I can't promise when new chapters are getting released. BRM is no longer working with me and I need to put a team in charge of this one in order to finish all 10 chapters, but for now I just don't have enough to hire a second team to make a second game, so please consider supporting us if you want to see more of Love Season!
Farmer's Dreams is still being developed as usual.

Why should I support you?
This is my job, I've been working on my games for over 3 years now so I think it's safe to say I'm not disappearing anytime soon.
If you like my games and want to see me expanding my work, and specially if you like the rewards I offer here, please consider becoming my patron!