About Musicals with Cheese

We're Jess and Andrew-- Jess has always adored musical theatre, and Andrew has never really been able to get into it. Therefore, the goal of this podcast is to get Andrew into musical theatre one musical at a time-- in the form of a Podcast where you can listen to the hilarity ensue as fresh eyes analyze musicals old & new.

This podcast is very little more than a labor of love, and it gives Jess and Andrew an excuse to talk at least once a week. But if you're interested in supporting us financially, that's great too. That's is why this Patreon is here.

If you have spare money to give us, we will happily take it and put it right back into the podcast. But no pressure, the best thing you could ever do for this show is to keep listening, and tell your friends.

Musicals with Cheese is an American Musical Theatre podcast. It involves a Musical Theatre expert (Jesse McAnally) trying to get a self proclaimed Musical Theatre Layman (Andrew Dewolf) to enjoy musicals, one show at a time.
The podcast is made to appeal both to fans of Musical Theatre as well as those who have never seen a musical in their entire life. 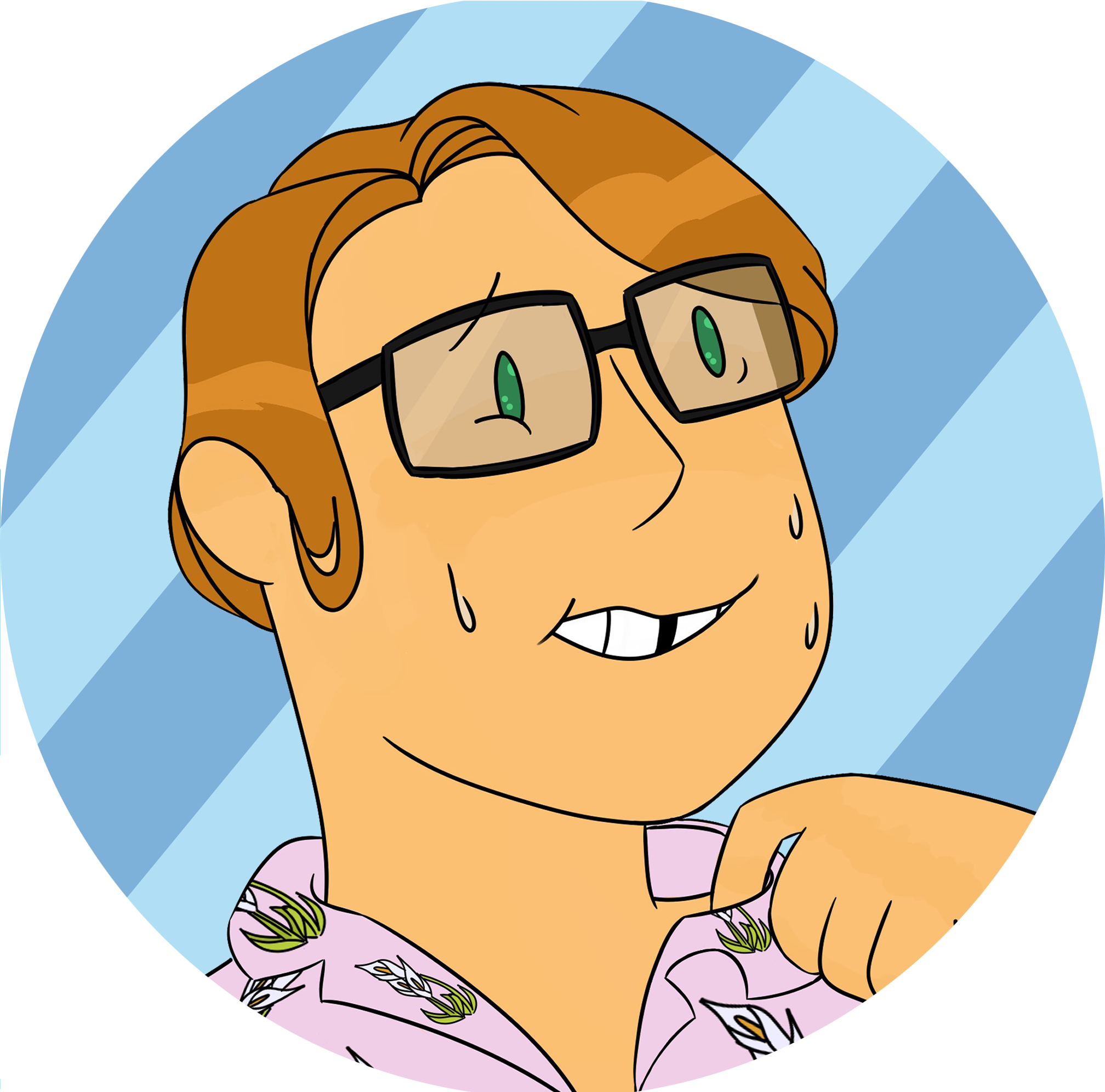 Jesse McAnally:
Co-founder of Fosca Features, Jesse McAnally has a degree in media arts from Wayne State University. He currently serves as Creative Director of Fosca Features, LLC where he has successfully directed and produced eight short films, garnering well over two dozen awards for them.
Jesse has a constant and unwavering devotion to creative arts, and strives to embrace artistic innovation it in novel and viable manners. 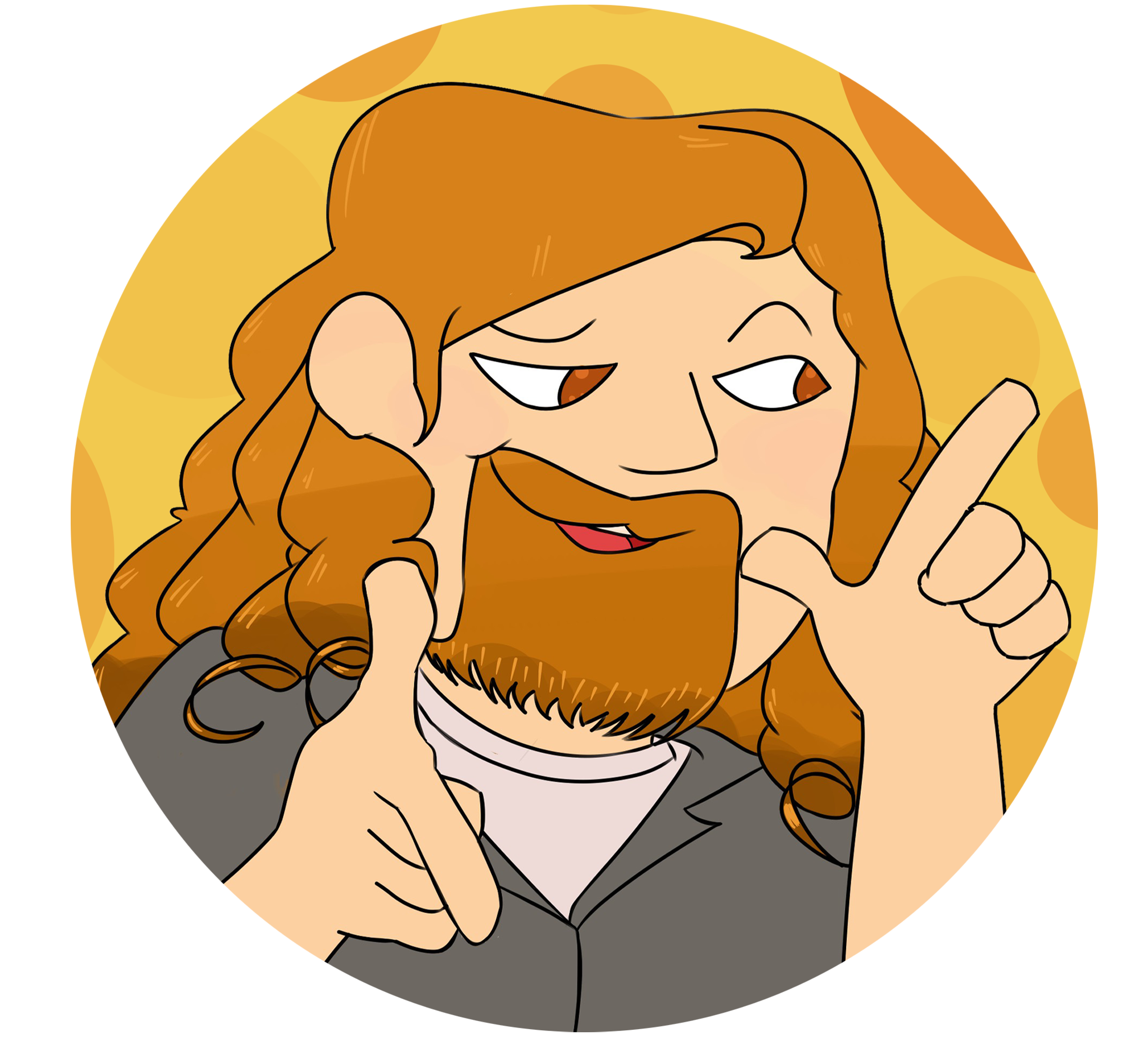 Andrew DeWolf:
Is a New York based musician with a relatively new presence on the internet. He was a Music Student at the SUNY Schenectady County Community College, and currently is a freelance rock instrumentalist. 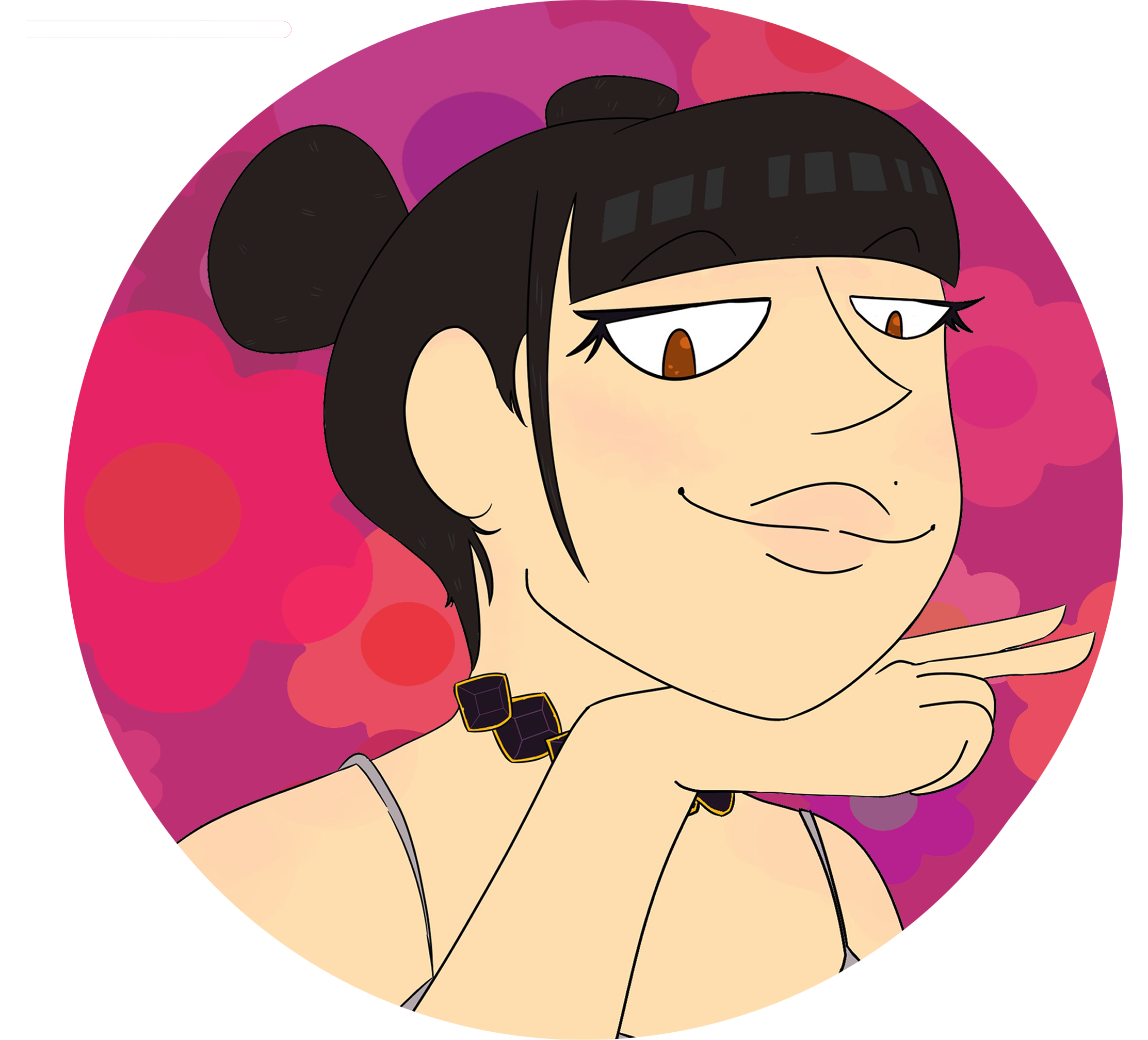 Brianna Jones:
Brianna Jones is a Detroit-based creative who specializes in all things audio and video. When she manages to find time outside of editing, Bree uses her time to support local coffee roasters in an effort to manage her ever-growing caffeine addiction, building and refinishing furniture, and somehow raise a very energetic puppy.

Download/Subscribe
The show can be listened to directly from the website, as well as subscribed and listened to on most podcast platforms, such as Itunes, Pocketcast, Spotify, and many others. Episodes are also released on Youtube.

Schedule:
New episodes are posted every Friday at 12am (Eastern Standard Time), and runs roughly an hour per episode.

99% complete
Jess, Andrew, and Bree will livestream a musical for your viewing pleasure.
3 of 3

Recent posts by Musicals with Cheese