Keeping my eye on this 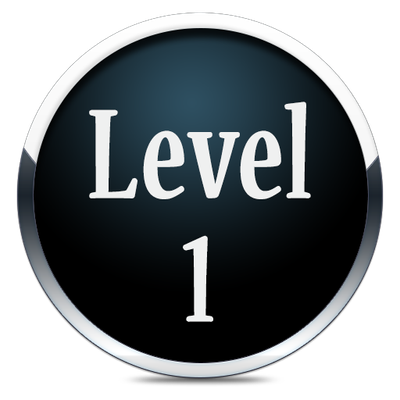 $1
per month
Join
LEVEL UP 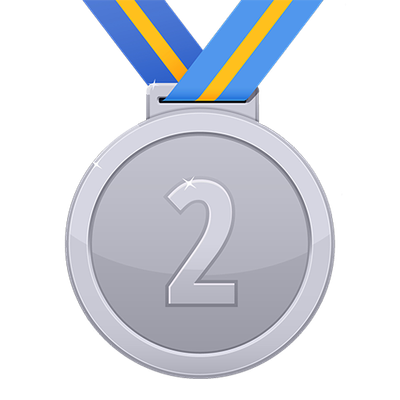 $5
per month
Join
Includes Discord benefits
I want in 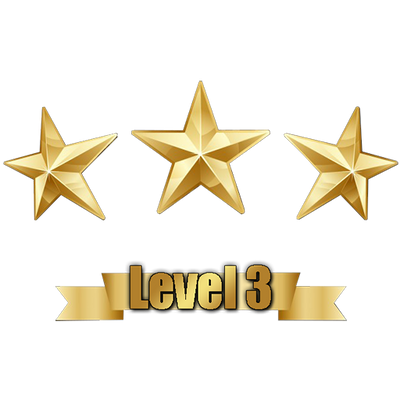 I am a software developer with over 2 decades of experience and have been coding for Unity for over 12 years now.

During this time I have created a whole host of tools to speed up game development and earned a living by selling these tools to everyone from casinos to the military. They were bought by churches, environmental awareness groups, universities and (of course) indie game developers... to list but a few.

Customers who bought my assets often turned into clients I did custom work for. Sometimes this meant writing a simple system in a day; other times this meant creating an entire game from an empty folder right up to publishing on multiple platforms.

So, about these tools I mentioned...

The full list of features that are available in my tools is literally enough to fill an entire website. If you want to see all the available features you are more than welcome to check them out at https://mybadstudios.com.

To sum it up very briefly:
I created a dialogue system that grew out of control with the number of things it could be applied to (shops, inventory, load/save game, game progress tracking, quests, stats... the list just goes on and on). This system alone is capable of creating an entire RPG as long as you don't intend to have any battles in your game....

For those who crave action in their games I created a turn based battle system that can be adapted into any type of turn based game I like (currently it can emulate the battle systems of 3 well known games and counting). I also created VR ready interfaces and non-VR systems to automate game world interactions.

Finally, I created a whole suite of functions that allow you to use your WordPress website as the database for all your games' data. This provided you with features like being able to take the data from one game and use it inside another.
Example 1: Created a single player FPS and now the game is going multiplayer F2P?
All your data is ready and waiting for you to just start playing.

Example 2: Cross-device support right out of the box. Meaning you can have mobile phone users, PC, Mac and console players all playing together since the data is all synced to the cloud from where it is available to whatever device your players are playing on. Start playing on your mobile then continue playing on your web browser at work while the boss isn't watching and finish off the game on your PC at home. All automatic out of the box.

A quote from one of my customers:
"Over 50% of all mobile games are made with Unity, 26% of the entire internet runs on WordPress and there is only you linking the two together"

Why am I here?

The ultimate goal was to create a games portal and populate it with games but while doing so I would give others access to the code to use in their projects also... Unfortunately that backfired as I spent the next decade effectively working for the customers to add features they requested and providing them with support in their projects and even taking on contract jobs to build their games for them.

I spent a decade watching others use my tools to make their games while my own games remained visions in my head for "one day"...

I have now officially removed all my tools from sale with only existing customers continuing to receive updates and new features. I am now officially out of the asset making game and focusing once again on making games!

Now that I have cut off all my sources of income apart from contract work (which once again takes me away from creating games) I am in need of patrons to help me bring all those visions I have to live!

What will the money I receive be used for?

With my existing tools at my disposal, creating games immediately start off with a major chunk of it already done. The one thing my code does NOT bring to the table is beautiful graphics you will want to look at for hours or days on end or audio that doesn't make your ears bleed.

Mainly, the money will go towards these things:

That is it. My entire story. :)
Check out the posts on here over time for progress updates and I hope I have peeked your interest enough that you will become a patron of mine!

0% complete
If I reach this goal then I can make this my full time job. No more contract jobs, no more work for external sites.
1 of 2