is creating One Music Documentary Video, Per Month. View my monthly live performance based short films a week before public release. 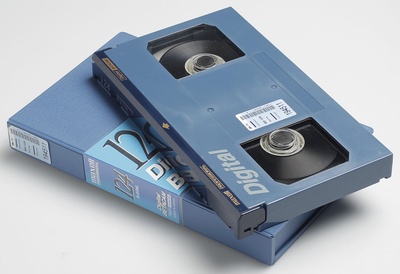 Receive updates on my progress via pictures, words and sounds.
You also get all rewards from lower tiers. 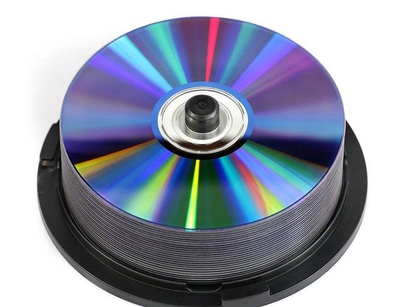 View all bonus long form documentary films 15+ minutes in length exclusive to Patreon [not to be made public]. You also get all rewards from lower tiers.

Pandemic Crisis Mission Statement: Below is my mission statement, pre-pandemic. This paragraph is an update. I love music. In various lockdowns I haven't had the opportunity to film any, so to save my mental health and well being, I began to make my own music at Bandcamp. The reaction has been overwhelming. I'm obsessed with the ambient music genre, so that is what pours out of me. I then collaborated here musically with some musicians, James Yorkston and then Ronan O'Snodaigh in January 2021... again, I recieved the most incredible reactions from those films. Motivated by your responses, I'll seek to collaborate in front of the camera more often, to on occasion lend my musicianship to the artists I chose to document, as well as produce the video. To be continued....xxx


2019: I have a dream to pack light and travel the length and breadth of Ireland looking for musicians, their songs and stories, to bring you one music documentary video per month. I want to continuously catalog all the musical beauty that exists in this country and I'm asking for your help. If you've stumbled across my films on the internet then you know I'm intent on finding and showcasing new and homegrown Irish live music emanating from living-rooms, kitchens, bedrooms, warehouses, rooftops, rain forests, mountains and literally anywhere but on a stage. I follow my ears first, and then try to represent the songs I find in a visual that documents the character of the performer, the detail of their everyday environs and their culture, without the common disconnect of smoke and mirrors that is so commonly associated with stages, studios and broadcast television.

67% complete
When I reach 500 patrons, the dream will be real and I'll be able to sustain a full-time career documenting musicians I admire.
2 of 2