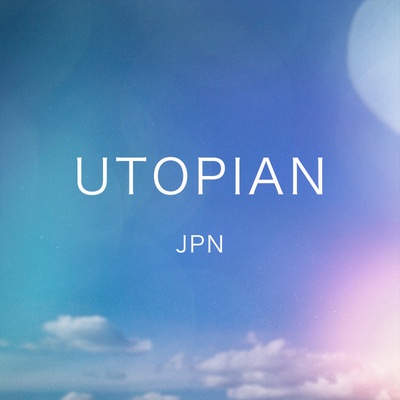 About Nao Yoshioka
Since her single ‘Make the Change’ release in 2012, Nao Yoshioka has been lauded by a number of indie soul music veterans including Grammy-winning singer/songwriter Gordon Chambers, and the “King of Indie Soul”, Eric Roberson.
Nao has performed at venues around the world including Blue Note New York and Tokyo, the legendary Birchmere, Club Dauphine in the Netherlands, and Hideaway in South London. In the summer of 2016 Nao performed at her first major US music festival, Capital Jazz Fest, one of the largest festivals in the United States. In 2017, Nao toured Japan, The Netherlands, the United Kingdom, and performed during the 11th Annual Capital Jazz SuperCruise.
In late 2018 she re-release her 3rd album ‘The Truth’ in the US which gained her auspicious achievements: #32 on the Billboard Urban Adult Contemporary chart, an album review by Rolling Stone Magazine who wrote, “Nao Yoshioka’s ‘The Truth’ Is Impeccable Neo-Soul”, and she also received the Best International Artist award from the UK’s BRIGHT STAR AWARDS.
Nao released her 4th album ‘Undeniable’ in August 2019 and toured Japan during the same month, then went on to open for Eric Roberson for a number of shows during his 2019 “Music Fan First – 10th Anniversary” tour.

30% complete
When I reach 200 patrons, I'll do online exclusive live streaming with requested cover songs with my keyboardist!