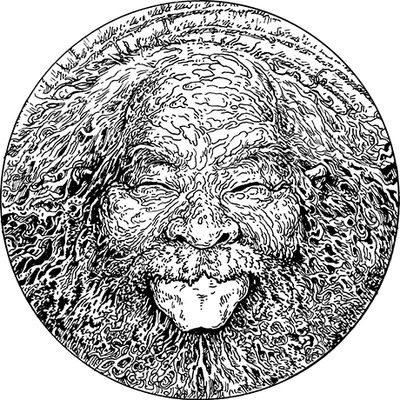 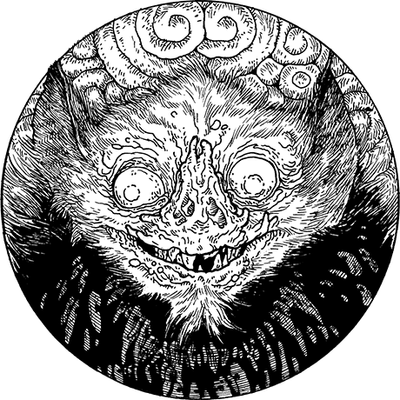 $6.50
per month
Join
Support the development of Dolmenwood into the glorious three book set that was always intended! You'll receive regular packets of cutting edge Dolmenwood content along with the final PDFs of the books, once they reach their finished form.

The names of all Woodgrue patrons will be included in the credits of the books, as special thanks for your support! (This is optional, of course.)
Includes Discord benefits

Check out the free Welcome to Dolmenwood PDF!

Join now for access to over 330 pages of material — including the almost complete Dolmenwood Player's Book!

In development since 2015, the Dolmenwood campaign setting is the imaginative magnum opus of Gavin Norman, creator of Old-School Essentials. From its humble beginnings as a series of articles published in the form of a zine, Dolmenwood is now coalescing into its final, monumental form: a three book set packed with fairy tale magic and eerie folk horror.

Join us as development on Dolmenwood intensifies, building up to the full release of the three hardback tomes:

As a patron of Dolmenwood, you'll have the glorious feeling of supporting the ongoing development of the Dolmenwood setting in the form of the Player's Book, the Campaign Book, and the Monster Book. Patrons will gain regular access to cutting edge (and heavily moss-coated!) Dolmenwood content, as work on the books progresses.

In addition to these "hot off the press" content packets, Patrons at higher tiers will also receive the final PDFs of the books, once they reach their finished form.

The forest of Dolmenwood lies in the little-frequented northern reaches of the kingdom, under the rule of the Duchy of Brackenwold. Though mortals, with their towns and towers and cathedrals, now claim dominion over this stretch of tangled woods, fungus-encrusted glades, and fetid marsh, other powers held sway here in ancient times and—some would say—remain the true masters of the realm.

Within Dolmenwood, the magical and otherworldly are always close at hand. Rings of standing stones loom in glades hallowed by pagan cults of yesteryear; the energy of ley lines pulses beneath the earth, tapped by those in possession of the requisite secrets; portals to the perilous realm of Fairy allow transit between worlds, for those charmed or fated by the lords of Elfland. Even the herbs, plants, and fungi of Dolmenwood have grown in odd directions, absorbing the magic which infuses the place. Some say that the waters are enchanted. Some say the stones and the earth are too.

Step then, bold or foolhardy adventurer, into the hoary forest realm of Dolmenwood and beware, for little here is as it seems!