Towerfag and his Team is creating content you must be 18+ to view. Are you 18 years of age or older?

is creating Down the Neko Hole

$5
per month
Join
or save 8% if you pay annually
Pledging at this tier will grant you:
Includes Discord benefits

$10
per month
Join
or save 8% if you pay annually
Pledging at this tier will grant you:
Includes Discord benefits

$20
per month
Join
or save 8% if you pay annually
Pledging at this tier will grant you:

About Towerfag and his Team

If you're familiar with Princess & Conquest, you already know I take my job really seriously.
Regular updates and keeping in touch with the fanbase have been part of my daily workload since 5 years ago, back when I started.
I thought a lot about opening up a Patreon page for a new project THIS early in development, but I truly feel like now's a good time to give this project the same amount of love P&C gets regularly, while making whoever decides to support it witness its first steps!

To achieve that, your help as a Patron is NOW more useful than ever!

As usual, what you should expect is a game with 🔞NSFW🔞 content, not a barebone game slapped on top of 3 GBs of pussy and ass. 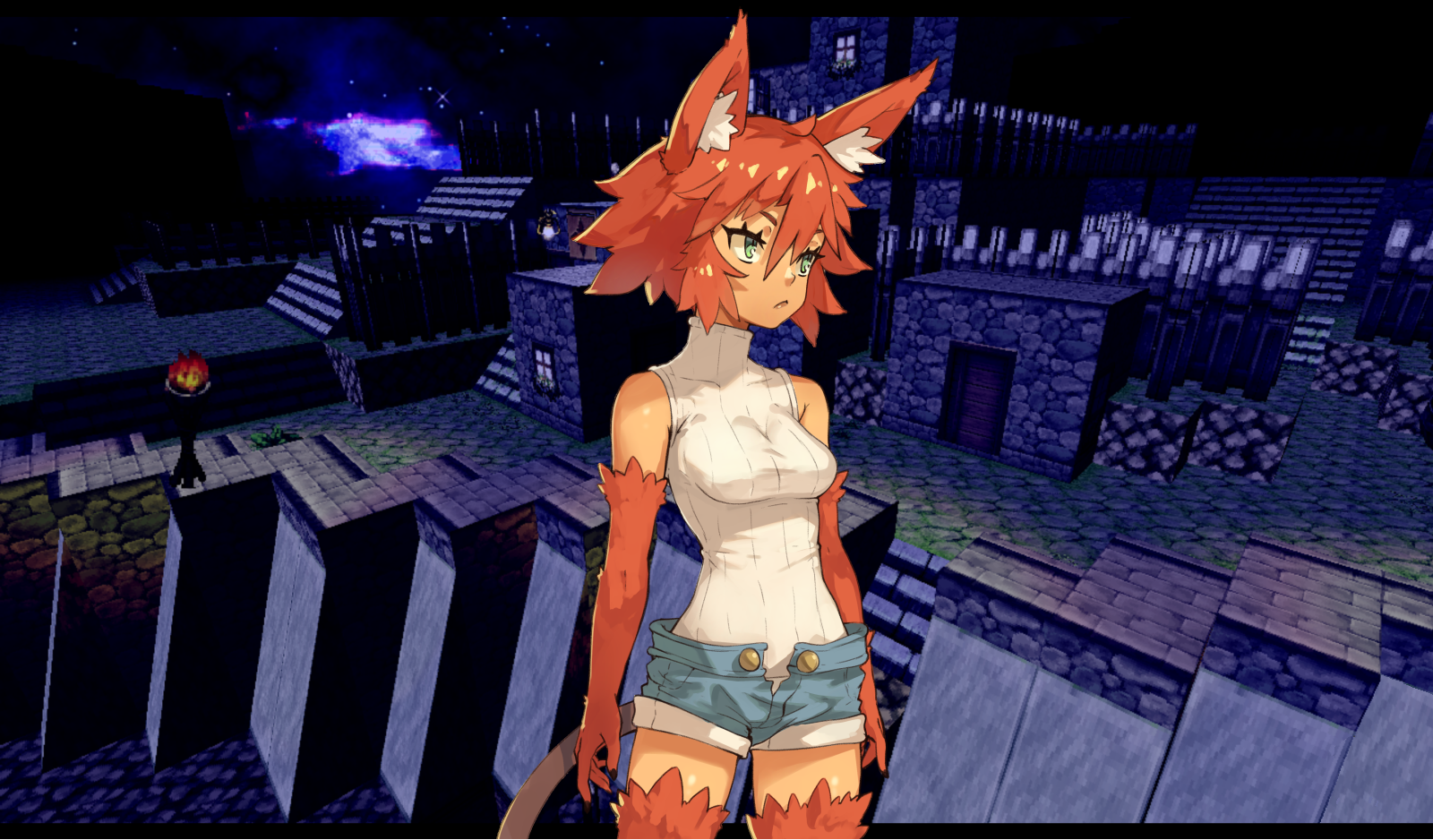 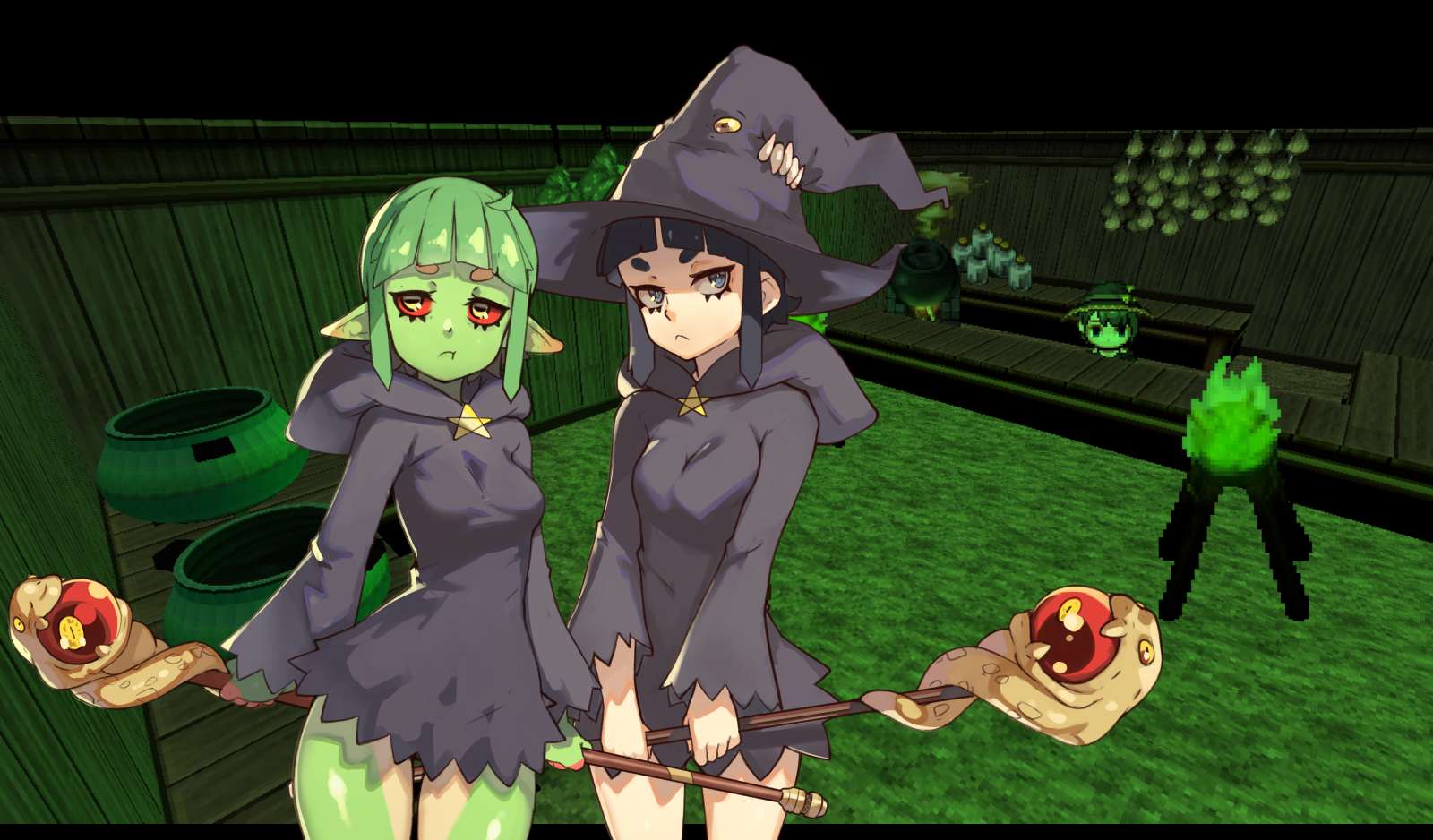 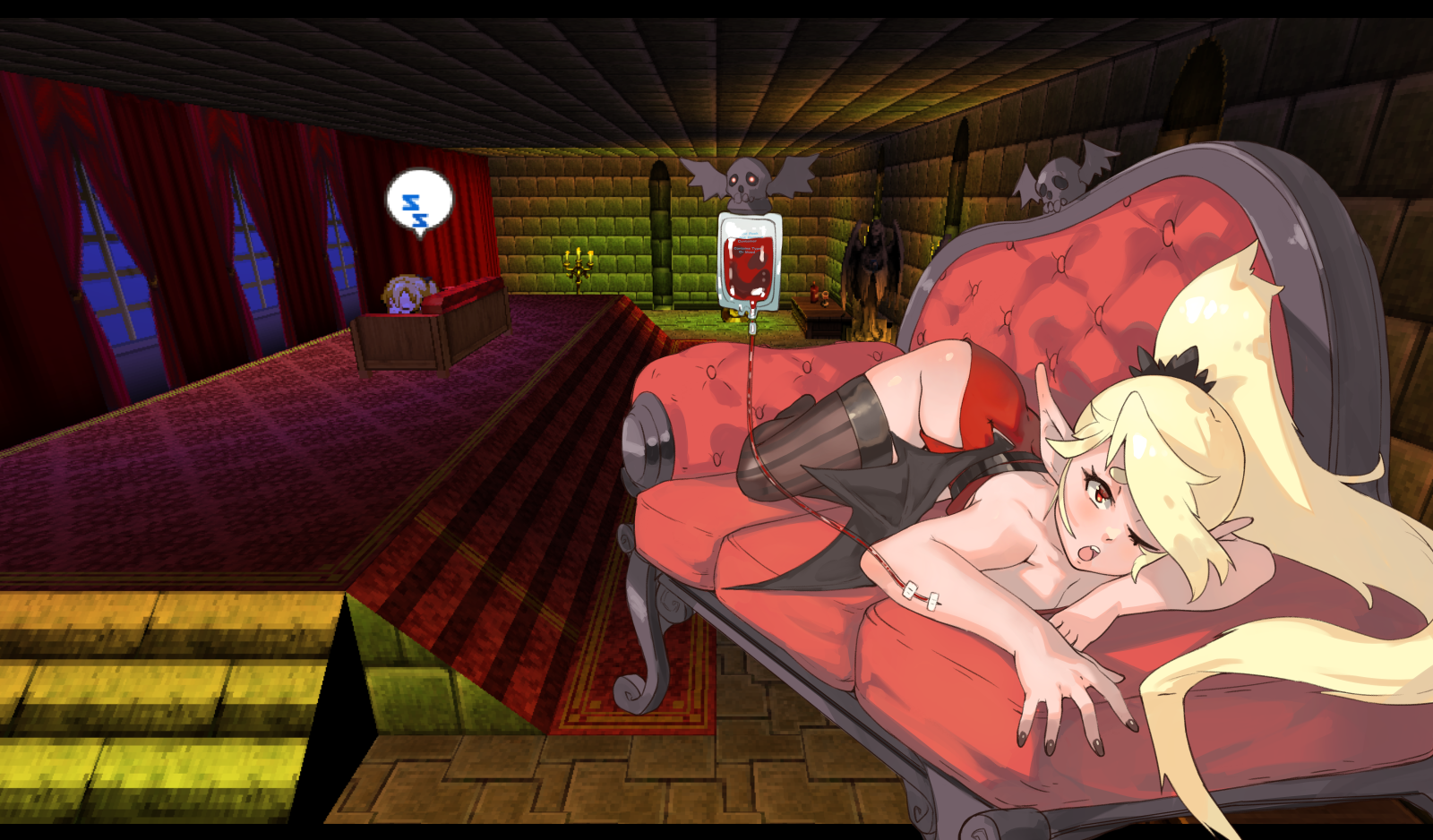 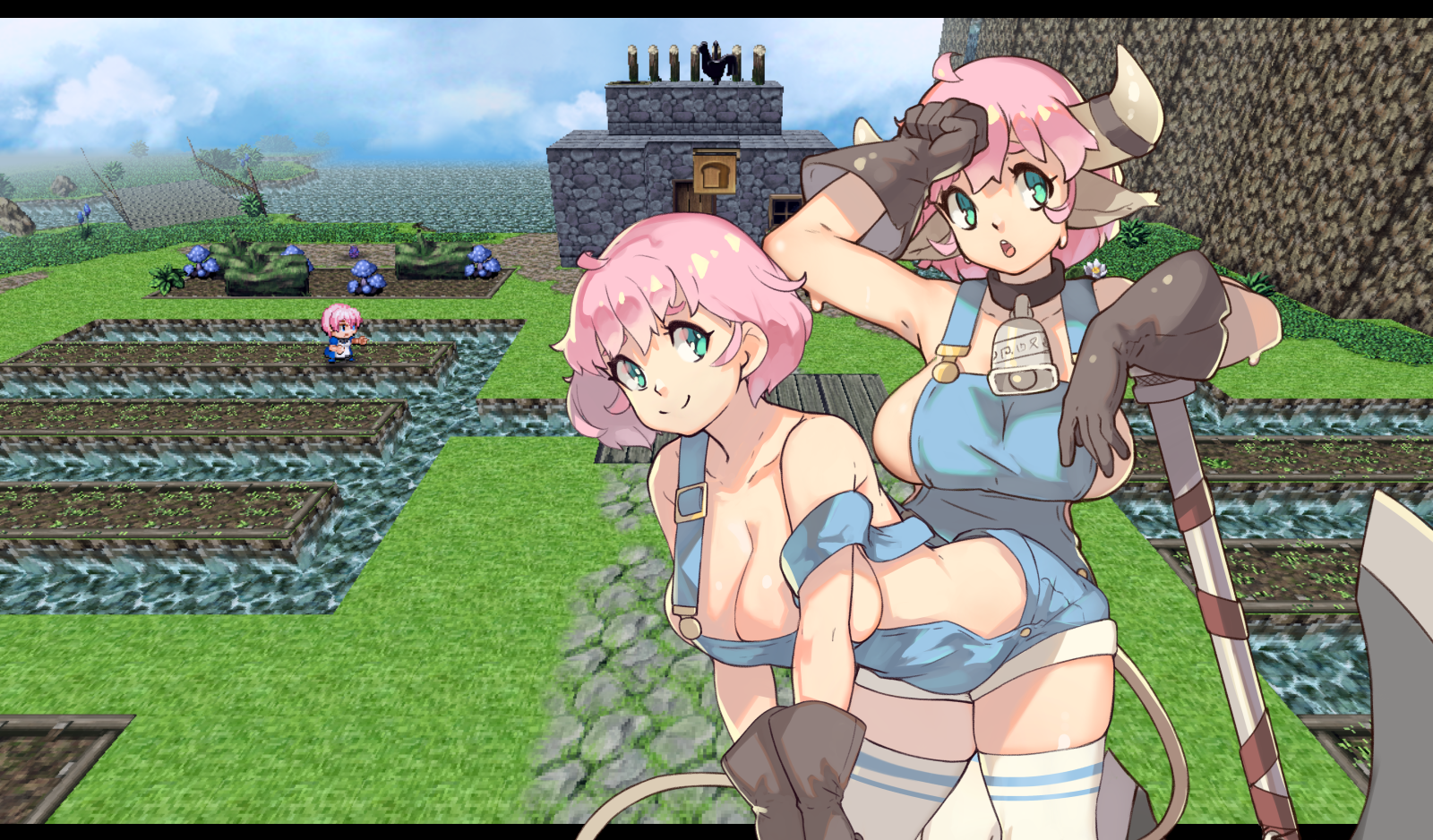 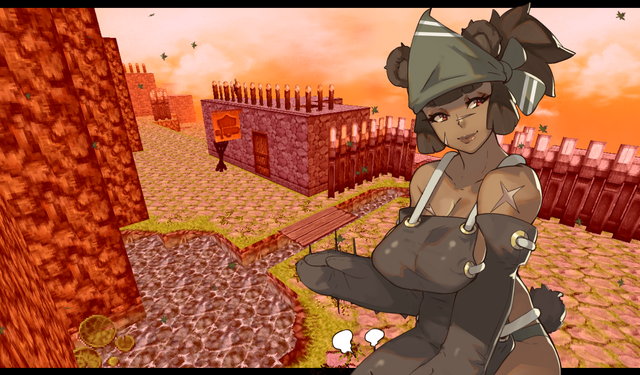 Down the Neko Hole / DTNH / NekoHole is a game about the (mis)adventures of a catgirl that, one night, finds out her little brother has disappeared.

That's bad! No matter how cute, catgirls and other unlucky creatures aren't that loved on the surface. Looking for pieces of information won't be easy... 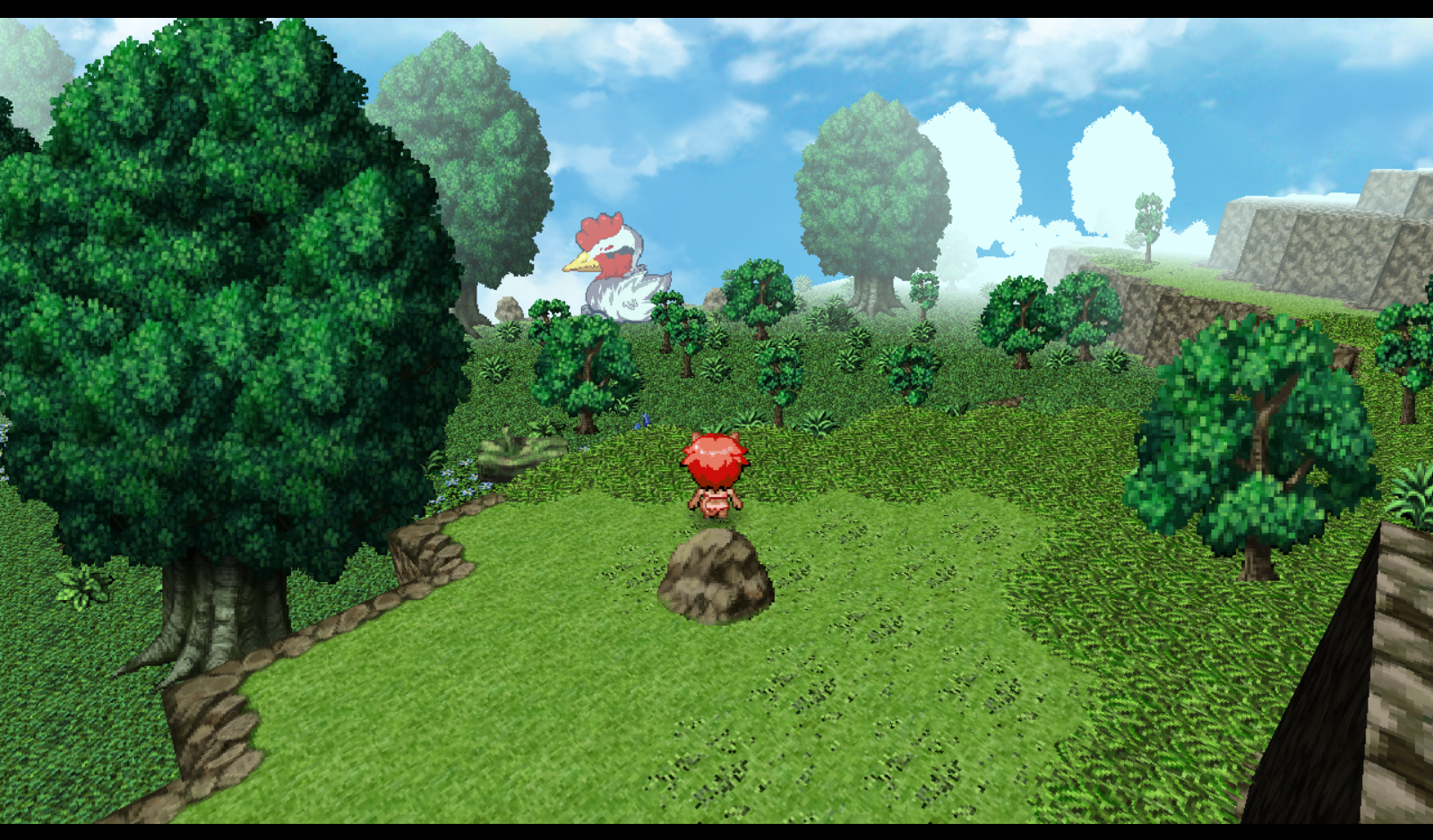 ... but life's hard enough as it is. If that slacker thinks he can just disappear on you...!
Being the brave big sister you are, you immediately go look for him. 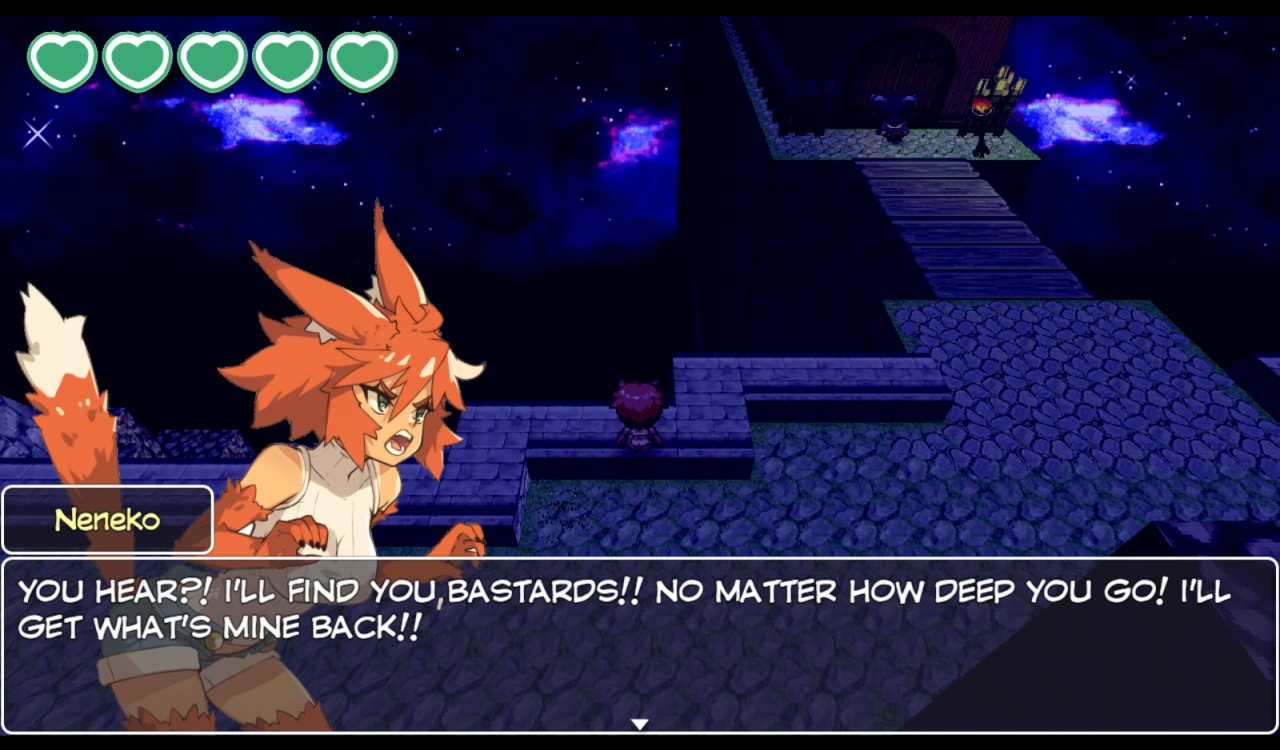 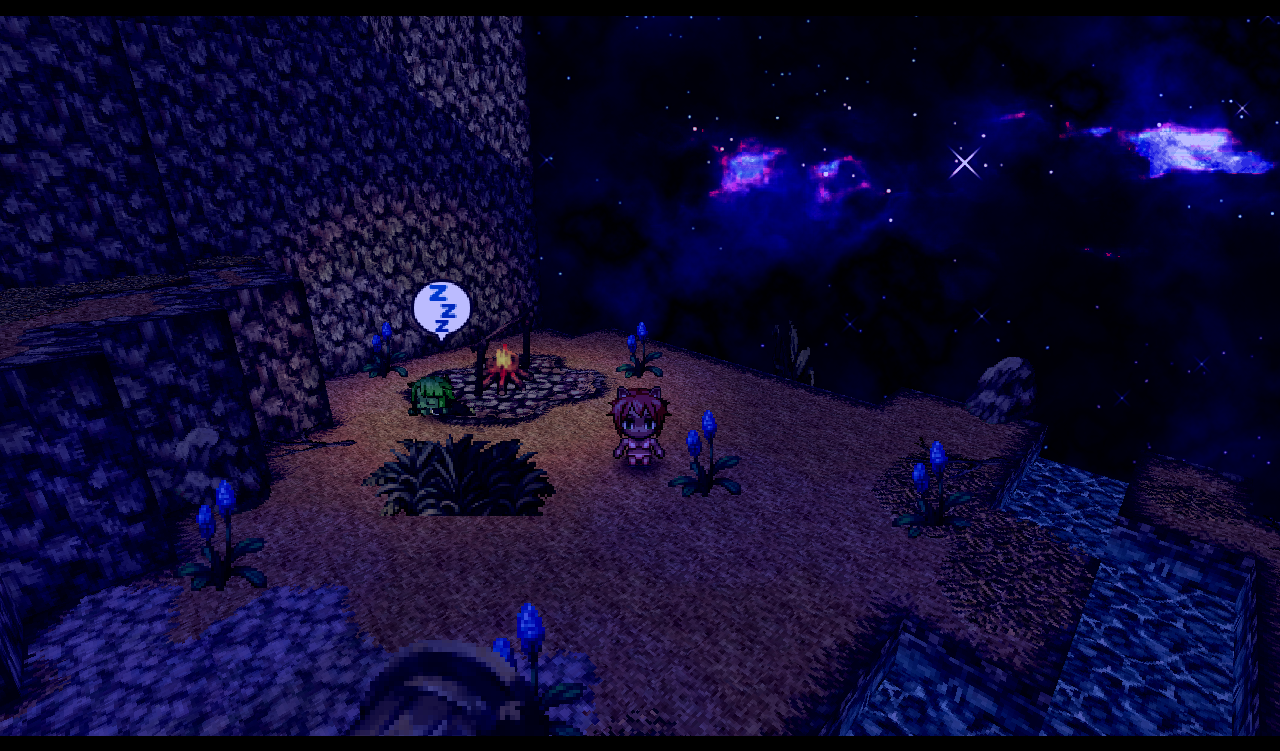 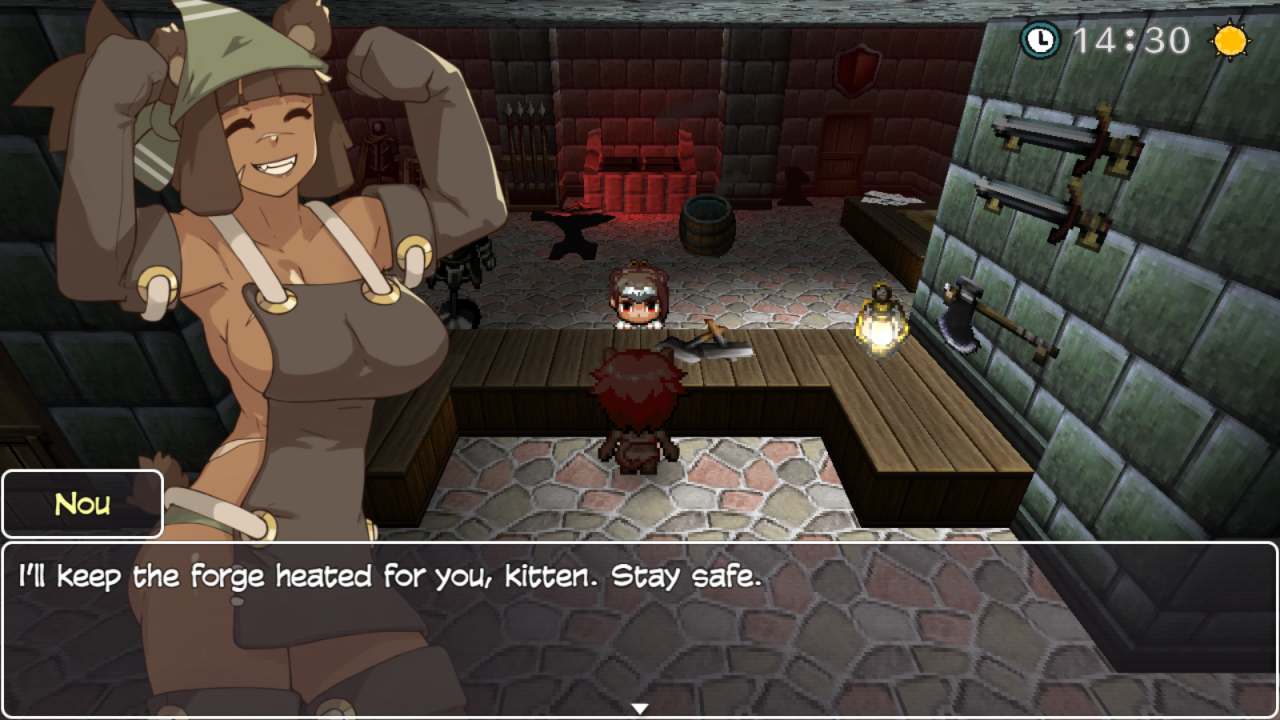 End City is at the top of an enormous Hole full of riches, magic, and other horrors! Apparently, that's where he went to!
NekoHole's world is really dangerous and, even if you'll be starting on its surface, the search will bring you much, MUCH deeper!

All kinds of marvels await our feline inside the Hole but, as she digs herself deeper and deeper into it, she may find answers she's not ready for.

If you're familiar with Princess & Conquest's Kingdom, you already know we don't hold back with content and features that will make every location in the game and its many inhabitants feel alive (or very, VERY, dead)! 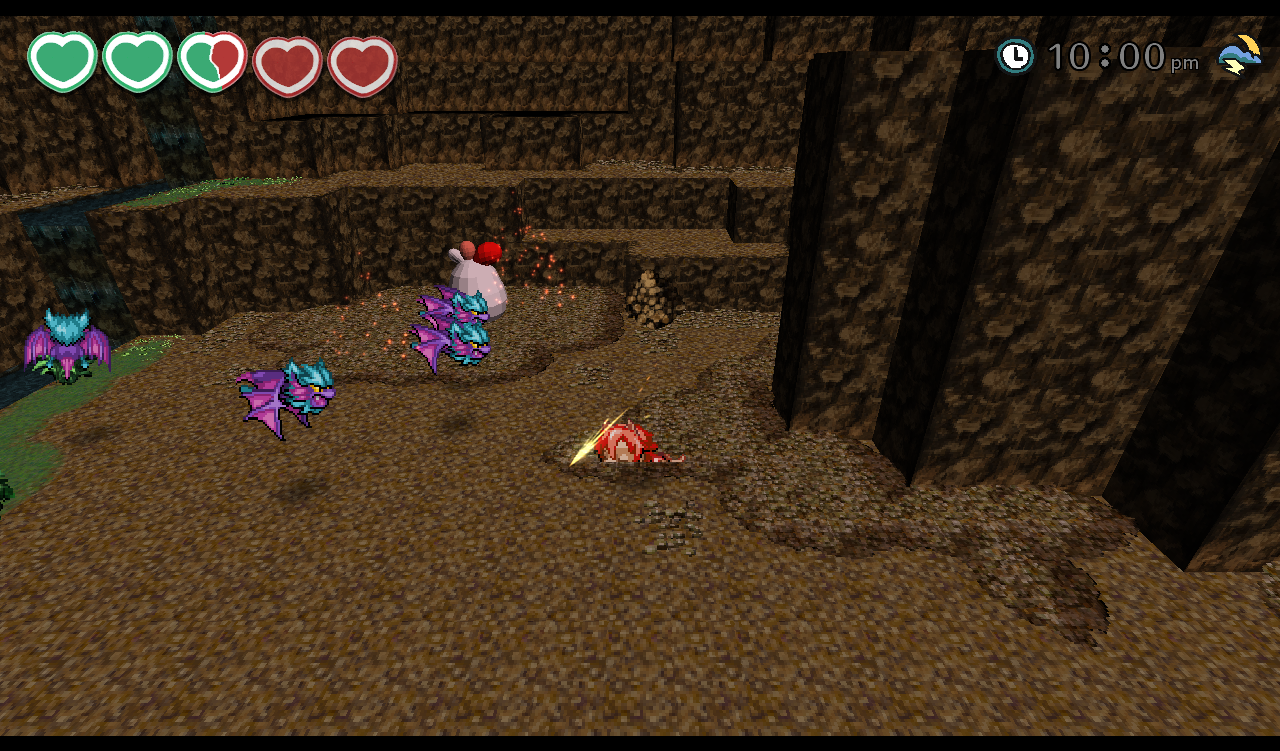 As you progress down the Hole (or not...?) there's many discoveries you'll make in NekoHole:


The game already has many of its core techs implemented: a 3D world (also supporting 3D models that will greatly enhance its visuals), fully mappable controls, gamepad support, an adjustable camera and it will be available on mobile too! 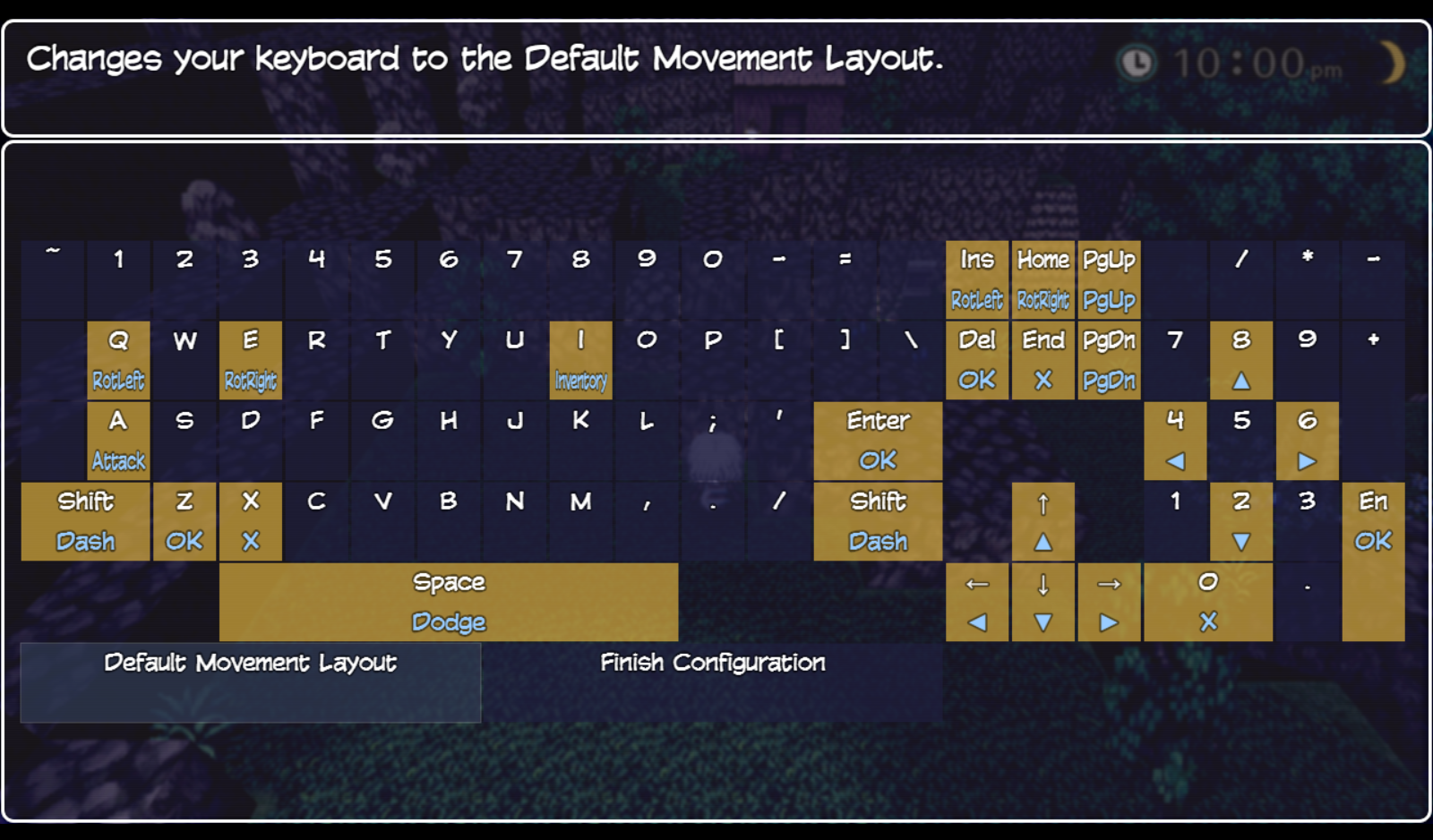 The Team, as of now, is composed of:

Thank you for your support!!

Recent posts by Towerfag and his Team