$1
per month
Join
Get access to some select behind-the-scenes posts on my projects including Dysmaton and Neofeud 2!

Neofeud will be free, if you've donated an amount equivalent to the cost of game!


Your name in the credits of the next Silver Spook Games title!

$5
per month
Join
-Get access to ALL of the behind-the-scenes update posts on my projects including Dysmaton and Neofeud 2!

-Neofeud 2 will be free, if you've donated an amount equivalent to the cost of game!

-Access to the alpha & beta builds once they're ready.

$10
per month
Join
-Get access to behind-the-scenes update posts on my projects including Dysmaton and Neofeud 2!

-Neofeud will be free, if you've donated an amount equivalent to the cost of game!

-Access to the alpha & beta builds once they're ready.

What is this about?
Hi, I'm Christian Miller, a one-person game developer from Hawaii. My first game, Neofeud, is a dystopian cyberpunk point-and-click adventure game in the vein of Blade Runner, but with an overlay of Game of Thrones-like political intrigue, and hand-painted, stylized visuals. Neofeud was voted "Top 100 Indie Games of 2017" by IndieDB, and "Top 25 Cyberpunk games" by GamersDecide. I am working on Neofeud 2, as well as an indie cyberpunk FPS/RPG hybrid similar to Deus Ex 1 (2000), a sequel to my Deus Ex 1 mod Terminus Machina. 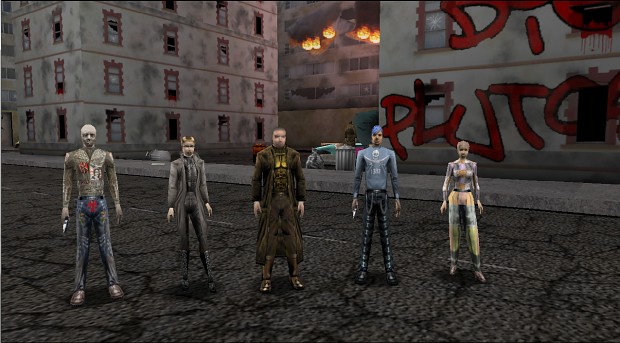 What is Neofeud?
The art, stories and gameplay of Neofeud are a reflection of my experiences as a STEM teacher for the underserved youth of Honolulu’s inner city. Teaching robotics, programming, and sustainability is an often difficult, stressful, and even Kafka-esque endeavor -- being in one of the richest, most beautiful places on Earth, yet dealing with families with working parents, who are living out of a van, or sleeping on the street. It is hard trying to keep the kids out of gangs, off of drugs, and on a path towards better opportunities, such as the ones I had growing up in a slum area of paradise while going to an upscale private school. 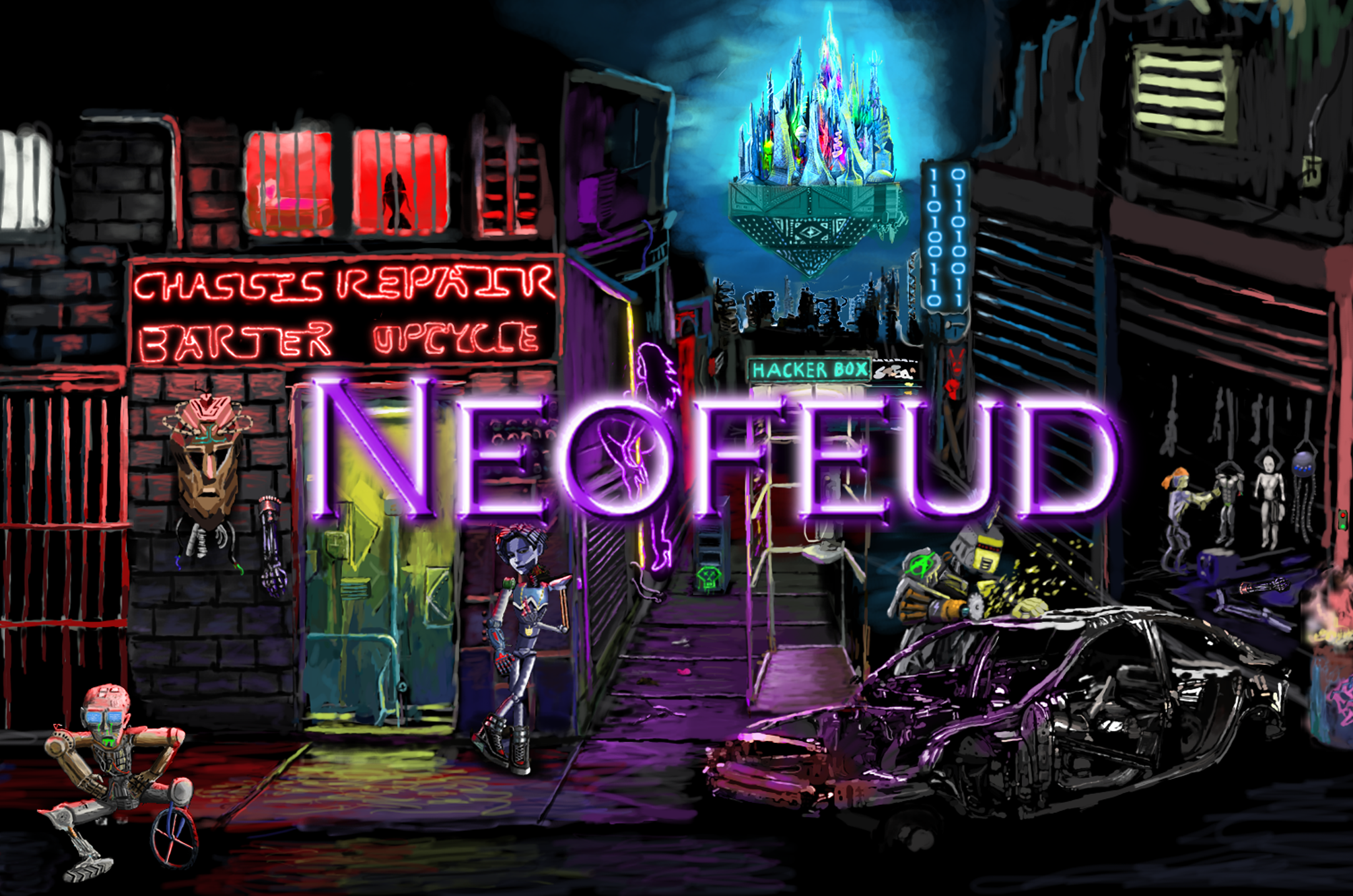 2033 - We create AI. Sentient robots arrive, but not as our Terminator overlords or our Singularity saviors -- conscious machines are humanity's unwanted bastard children. A few are geniuses who design flying cars, beat cancer, invent teleportation, but millions of defective prototypes roll out of factories -- mentally challenged, motivationally-challenged, criminally-inclined. Legally conscious, but unhirable, these "Defectives" are shuffled through public housing and welfare assistance, straining the already overburdened back of the meager social safety net. The robots who don't end up in prison are dumped, as a last resort, into a massive landfill known as "The Pile".

Humans engage in perfection of their species -- or at least the powerful and well-connected -- genetically engineering children with the human and animal DNA. The failed eugenics experiment "Frankenpeople" are discarded into "The Pile" as well. The new dynasties, "Neofeudal Lords", live in towering neon glass castles, shuttle around in pristine nanotech-enabled pods, minds and bodies full of cyberware, spending most of their time taking selfies and "optimizing their monetization schemes". A race of supermen concerned only with their own status, their prestige, their success. Where machines have become all too flawed and human, people have become flawless, perfect, cold machines. 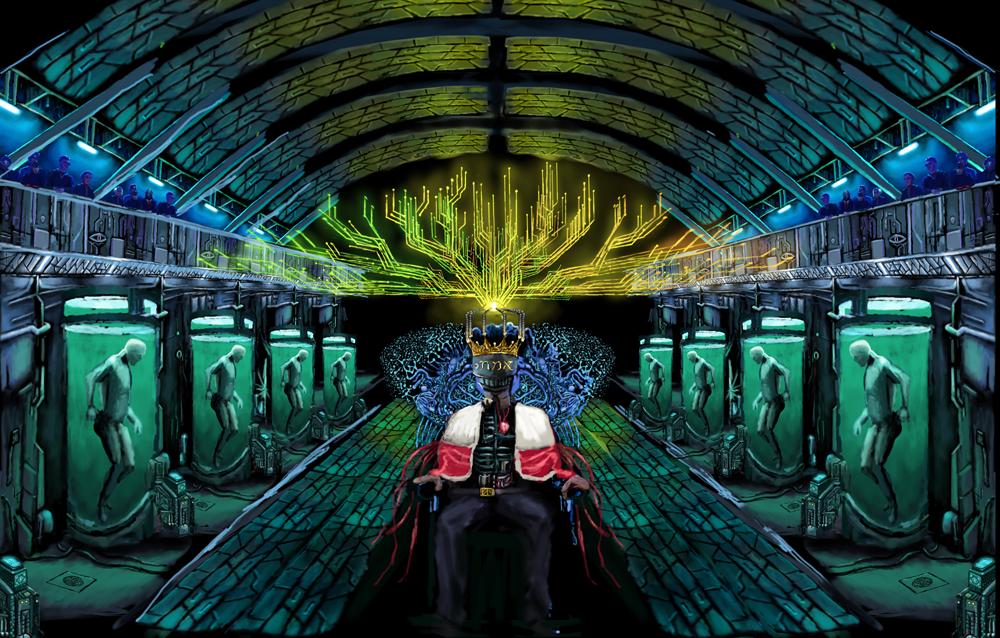 Karl Carbon is an ex-cop, dishonorably discharged from Coastlandia PD for disobeying an order to shoot an unarmed sentient humanoid. Karl is exiled to "The Pile" as a lowly social worker. There he counsels gangbanging foster-kid robots and confiscates chimera-children from deadbeat half-wolf parents. Till one day a case goes horribly sideways and Karl is drawn into a sordid conspiracy that could threaten the strained fabric of Human-Robot-Hybrid civilization -- or save it.

Silver Spook Games is a one-person-team consisting of Christian Miller, a Hawaiian writer, artist, and game developer with a passion for creating works of depth and relevance. Growing up Native Hawaiian in Honolulu, Hawaii, he experienced a somewhat 'postmodern' and dissonant existence of clashing cultures, peoples, and extreme inequality. Inspired by games like Fallout, System Shock, and films like Aliens, The Matrix, Bladerunner, District 9, and Elysium, he has gone on to write stories and create games in the tradition of dark, cautionary, and (hopefully) groundbreaking science fiction. Neofeud is an adventure-puzzle game that aspires to be complex, compelling, and challenging. Christian now lives on the Big Island of Hawaii with his loving, geeky, cosplaying Canadian wife, and two kids. 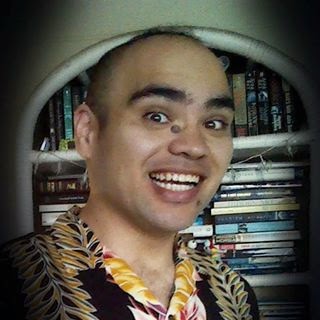 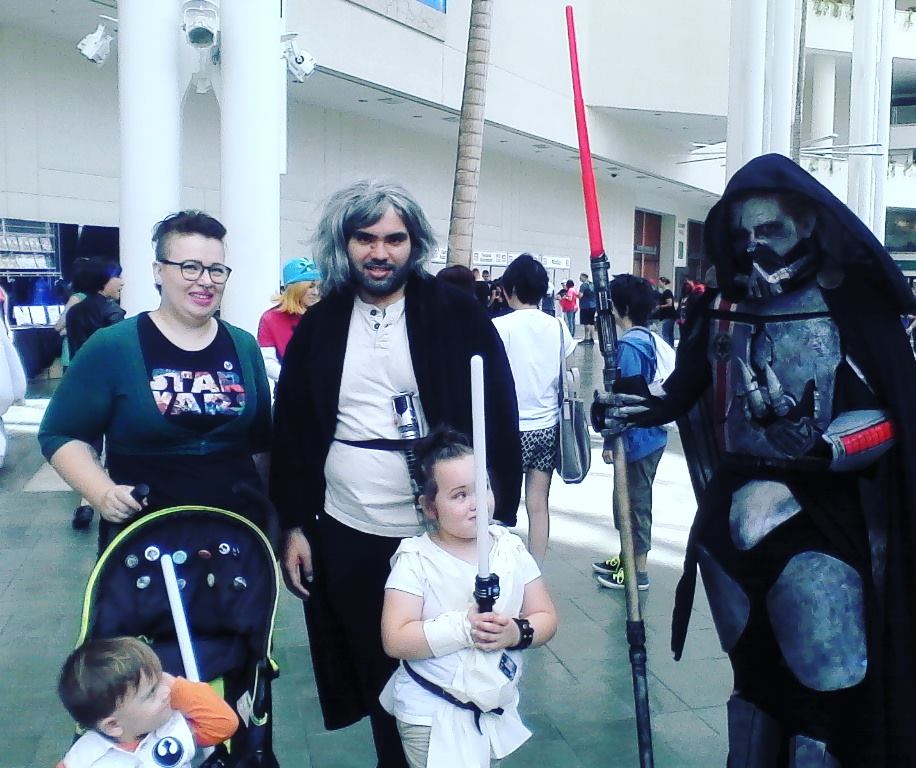 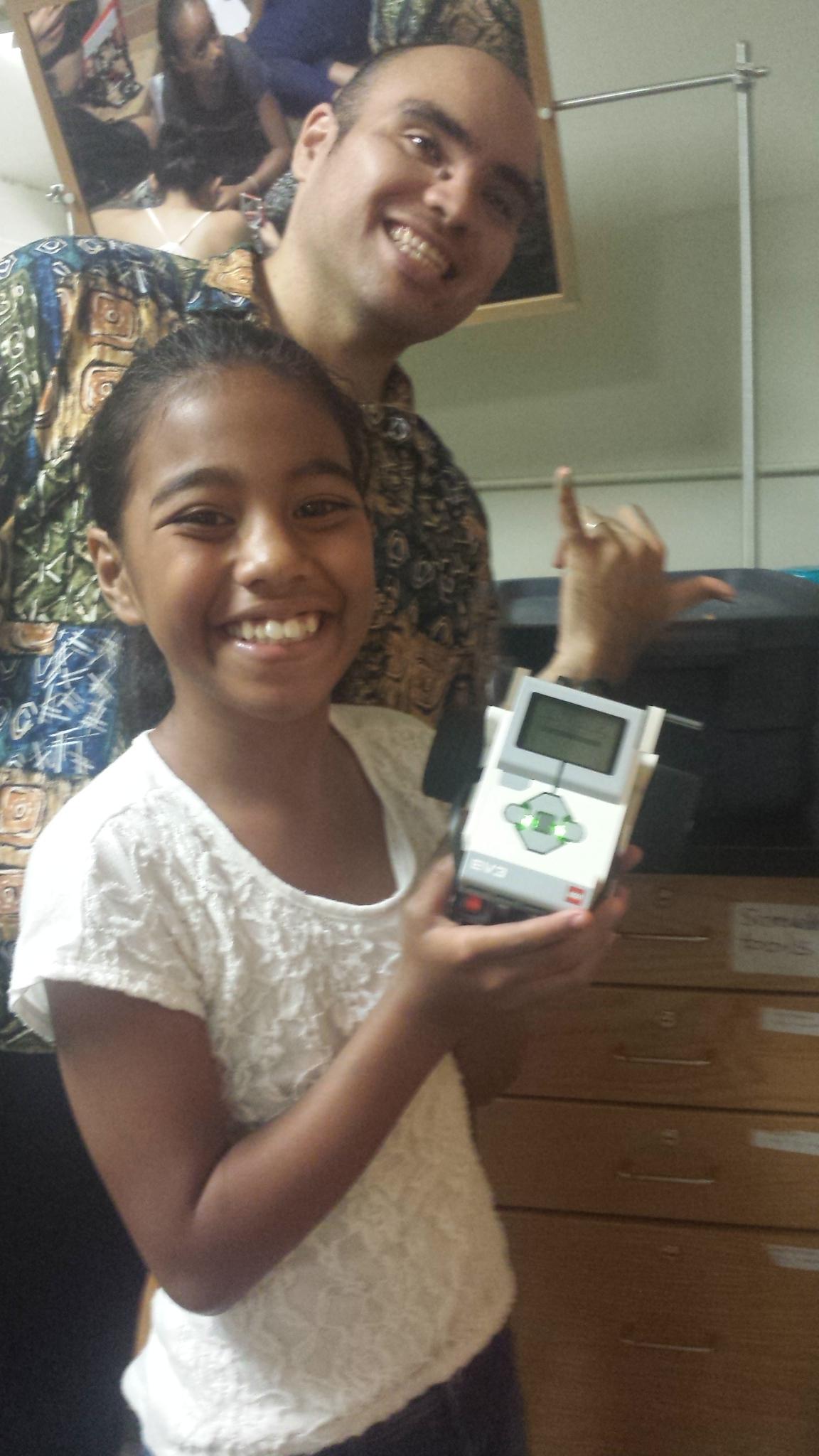 Become a patron for more behind-the-scenes info on this!

In addition to his game development, he is producing the Silver Spook Podcast, where he speaks with cyberpunk/sci-fi indie creators, and livestreams each Saturday from his Youtube channel. The Silver Spook Podcast has featured the godfather of cyberpunk himself, William Gibson, author of Neuromancer, which inspired Cybeprunk2020.


Your patronage will also go to support the continuation of this content!

Neofeud 2 (Formerly Dysmaton) Demo Now Available!
Neofeud 2 is my latest project. If you'd like to see it completed, please consider becoming a Patreon Patron and picking up Neofeud to support development of a full game!


Delve deeper into the world of Neofeud

The background world of Neofeud has been thoroughly fleshed out not only visually but also in terms of world building. Stories set in the world of Neofeud have in fact been published in the science fiction and fantasy magazine Mythaxis! Check them out for a taste of the style and vision of Neofeud. Proto-J: AKA The Six Billion Dollar Baller A robot slumdog gets dumped into the prison-industrial complex on a bogus charge, and jailbreaks out of the supermax. Will he become an even bigger robo-criminal, or join civilized human society? Or is that even possible?
(caution: extreme language)

The Cospauper In a neofeudal 2030 of one-percenter princesses and lowly peasants, a cosplayer goes from Cinderella rags to Kardashian riches.

Don't forget to check out the  Neofeud IndieDB site for even more info on the game!

Thank You!
Finally, a big thank you to all my Patrons for your continued support:
Minxilla
Ian Ruotsala
Belinda A. Taylor
Alforiso de Lozar
Matthew
Mechanical Bat


Without your help, Silver Spook Games would very likely not exist. So thank you from the bottom of my angry, napalm-filled, cyberpunk heart!

$220.35 of $750 per month
Christian is working full time right now and has a family to take care of, so free time to work on Neofeud is tight. $750 would be awesome, and would mean doubling the amount of time and mental energy to be devoted to Neofeud.

It also tells us that there is a serious audience out there that can't wait to play Neofeud, which brings an invaluable morale boost and keeps spirits up on those long, tough days!