is creating a window into his mind, enjoy! 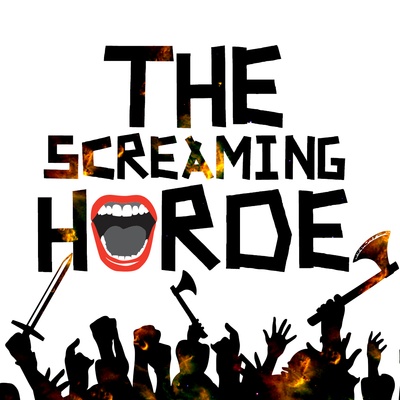 $3
per creation
Join
Good God, you're doing it!  You're harnessed in and pulling hard in pursuit of excellence, and I am full-on stoked for your power!

At this level you'll get access to the Patron only feed, which has upcoming guests and a place for you to join in the conversation.

For the price of a cup full of sugar-saturated black caffeinated water spiked with false flavors and boiled lactose, you can participate in a quest into the pursuit of excellence.

I salute your effort and welcome you to the community. Thank you! 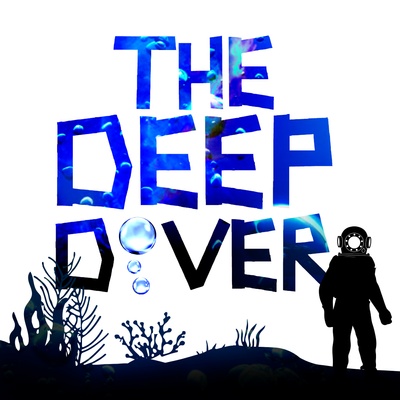 $5
per creation
Join
Pick this if you're a reader and enjoy the depths of knowledge.  If you don't notice the Screaming Hordes as they swirl around you when you immerse into a book, this is the level for you.

Not only can you jump on the feed and see who's coming up next on the show, you'll also get access to the full "Nik Hawks Notes" for each show starting with ep. 59.

The NHN are all the notes I take before the show, plus a writeup in modified paragraph form about the show as I go through it, including any extras that offer additional perspective but didn't make it in the show.

If you dig my regular blog posts on either the Paleo Treats blog or over at kyk13.com/life, you'll enjoy access to the NHN. 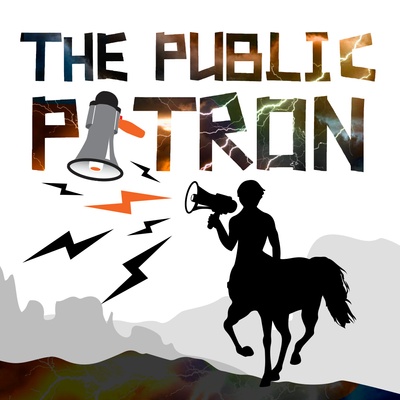 $9
per creation
Join
So you want a shout out on the show?  You got it! At the end of every show, I'll read off your name as a Public Patron.

This is limited to 34 Patrons, because that's how many names I can reasonably say in a minute without racing through 'em.

I tested that with the name "Zaphod Beeblebrox", a true mentor of mine ever since we met in high school.  “Vell, Zaphod’s just zis guy, you know?”

Yes, yes, yes, you'll also get access to the feed and the Notes.  Thank you for being a public supporter of this show, get ready to be blasted into the earholes of listeners.

🎧Want "fly on the wall" vantage for convos about the pursuit of excellence? Here are the 2 best places to find the show:

📰Oh, you want the background on this show? Get thee thine 👓 on and start reading 📚!

Started as a way to share rad conversations with folks in pursuit of excellence, this podcast has slowly morphed into more solo shows with just me (Nik) at the request of listeners.  I'll still have people on when I find 'em, but after getting feedback that what you wanted was more of the Nik-i-sodes, by Gawd, that's what I'll do.

Whether you gain a new perspective, inspiration, or a portal into a world you didn't know existed, I'm stoked to have you harness up with me and pull hard in pursuit of excellence.

Since I know some of you will ask, here's what I'm running the podcast on:

I started this podcast in 2014, but it wasn't called The Nik Hawks Show.

My wife Lee and I own the company Paleo Treats, so I called the show the Paleo Treats Podcast and had the company buy the initial equipment, like mics and mixing boards and headphones and software.

Beyond one or two half-hearted attempts at advertising (episodes 32 and 33), the podcast never made Paleo Treats any money, and I always had to take time from the business in order to record these conversations and share ‘em with the world.

Over the course of 50+ episodes it became apparent that the podcast didn’t really have anything to do with Paleo, that I was exploring deeply personal topics, that Paleo Treats’ only purpose was to purchase the initial equipment to get this thing off the ground and pay for ongoing hosting, and that just having the word “Paleo” in the title was enough to stop people from even trying to listen to it.

Sometime around episode 58, based on feedback from listeners and iTunes reviews, I started thinking about how to make this podcast more approachable, how to separate it from Paleo Treats in order to pursue topics that were WAY off the Paleo path, and how to stop leaning on Paleo Treats the business in order to keep the show alive financially.

That brings us up to episode 59, which is the first official episode of The Nik Hawks Show. It took me 58 shows to warm into this, and now I’m psyched to spin off in new directions!

As I keep moving forward I deeply appreciate your harnessing in on the journey in pursuit of excellence, please reach out with any suggestions or questions.  This show is made for me and YOU, let's make this excellent together!

When I hit 25 Patrons I'll make a “Thank You” video, something to make you smile and keep you stoked for harnessing in and pulling hard in pursuit of excellence.

As part of my thanks to those first 25 heroes of mine, I'll include their names in the credits of the video.

Obviously, if you don't want your name on there I'll just sub out "anonymous", but I'd love for your name to live forever as one of the first true believers.

Thanks for jumping on board early, I can't wait to shout you out!