Nine of Swords Studios is creating content you must be 18+ to view. Are you 18 years of age or older? 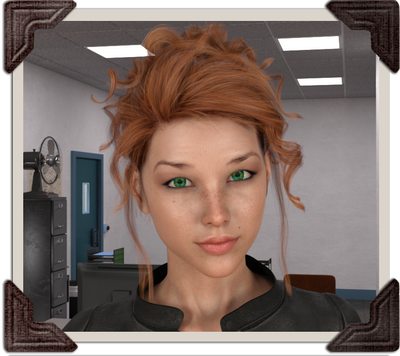 $1
per month
Join
or save 15% if you pay annually
Your support has not gone unnoticed! 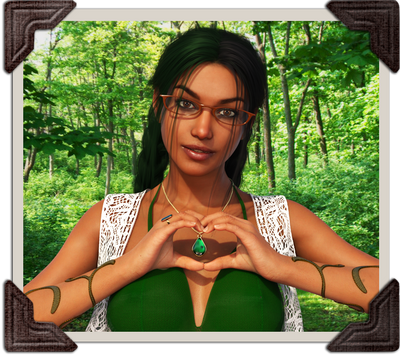 $5
per month
Join
or save 15% if you pay annually
For just the cost of a smoothie a month, you get -
Includes Discord benefits 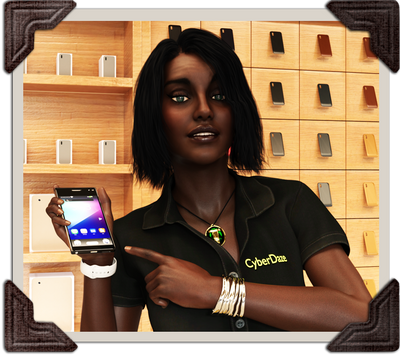 $10
per month
Join
or save 15% if you pay annually
Taking things up a notch! This tier gets you -
Includes Discord benefits

About Nine of Swords Studios

Years ago, I had a dream of becoming an author, and had this grand idea for a series of books. I had this whole world planned out, an entire mythology created, and the full plot of the first book all outlined - with ideas for quite a few more.

As I took a foray into the world of Adult Visual Novels however, I started to get inspired to make a game of my own.

Thus, we have Mythos - an urban fantasy murder mystery comedy. Just trust me on this, okay?

Players will take on the role of a character (male or female - your choice!) who discovers their ex-girlfriend died under mysterious circumstances. Thus, they set out to investigate. They soon find themselves mired in a world of supernatural creatures, government conspiracies, and one really convenient diner.

Mythos will feature multiple choices to solve the mystery, and relationship paths that can be monogamous, harem-based, or even celibate (if that’s the kind of kinky thing you’re in to).

Get cast information, downloads, and more on the official Nine of Swords Studios Website!