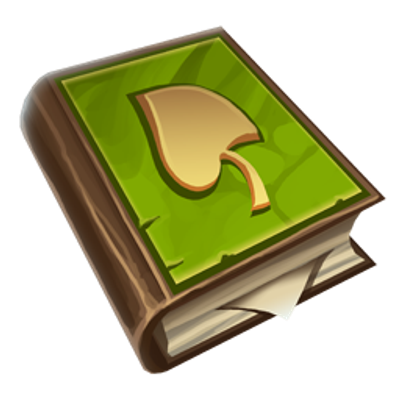 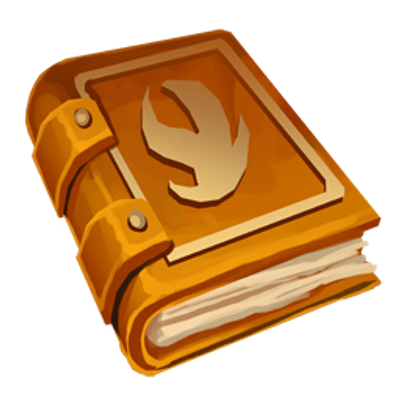 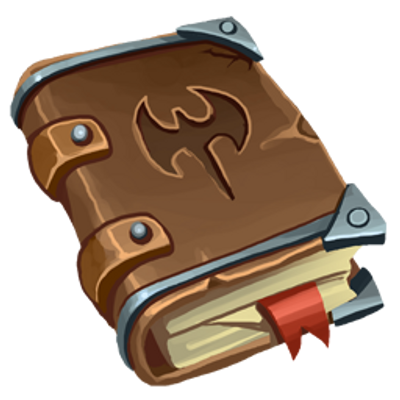 In June 2019, I've started working on a multiplayer game server as a weekend project and decided to try out Unity engine to write a simple test client for it. First version was simple a huge plane and lots of small cubes on it that shows player positions. Over time, I replaced cubes with low poly models, started using animations and built map from scratch using terrain and vegetation models.

After learning how to implement features that I've seen in the poplar games with Unity, I've shared a game play video on my Twitter account and got amazing feedback. That was the moment I decided to release an MMO game on Steam.

NMORPG is heavily inspired by WoW, Diablo and Witcher. I challenge myself to implement features from the games I love, and share my development progress here in my Patreon page. There's a huge list of features I eventually want to develop, I plan do make regular updates to the game and slowly build a MMORPG game anyone can enjoy.

I'm creating the game with Unity, the realtime 3D development platform using models and animations from Unity Asset Store. I have a limited amount of time to work the project, and even less experience about modelling and animation. Get ready to see lots of low-poly models you see on other Unity game projects :)

Become my patron and join our community on the Discord. You can support the development of NMORPG and get your very early access Steam key. It works on Windows, macOS and I really want to release a Linux version if I succeed to build it on my Ubuntu box.

Welcome onboard, and have a lot of fun :)