Nonoplayer is creating content you must be 18+ to view. Are you 18 years of age or older?

is creating Games for Adults

Hi there! I'm Master Nono. Me and my crew are currently working on a game calls, Tentacles Thrive. It is an on-going development, with the focus on peculiar fantasies and the creation of the most comprehensive encyclopedia of tentacle monsters the world has ever known! Take a look and support us if you enjoy our craft. 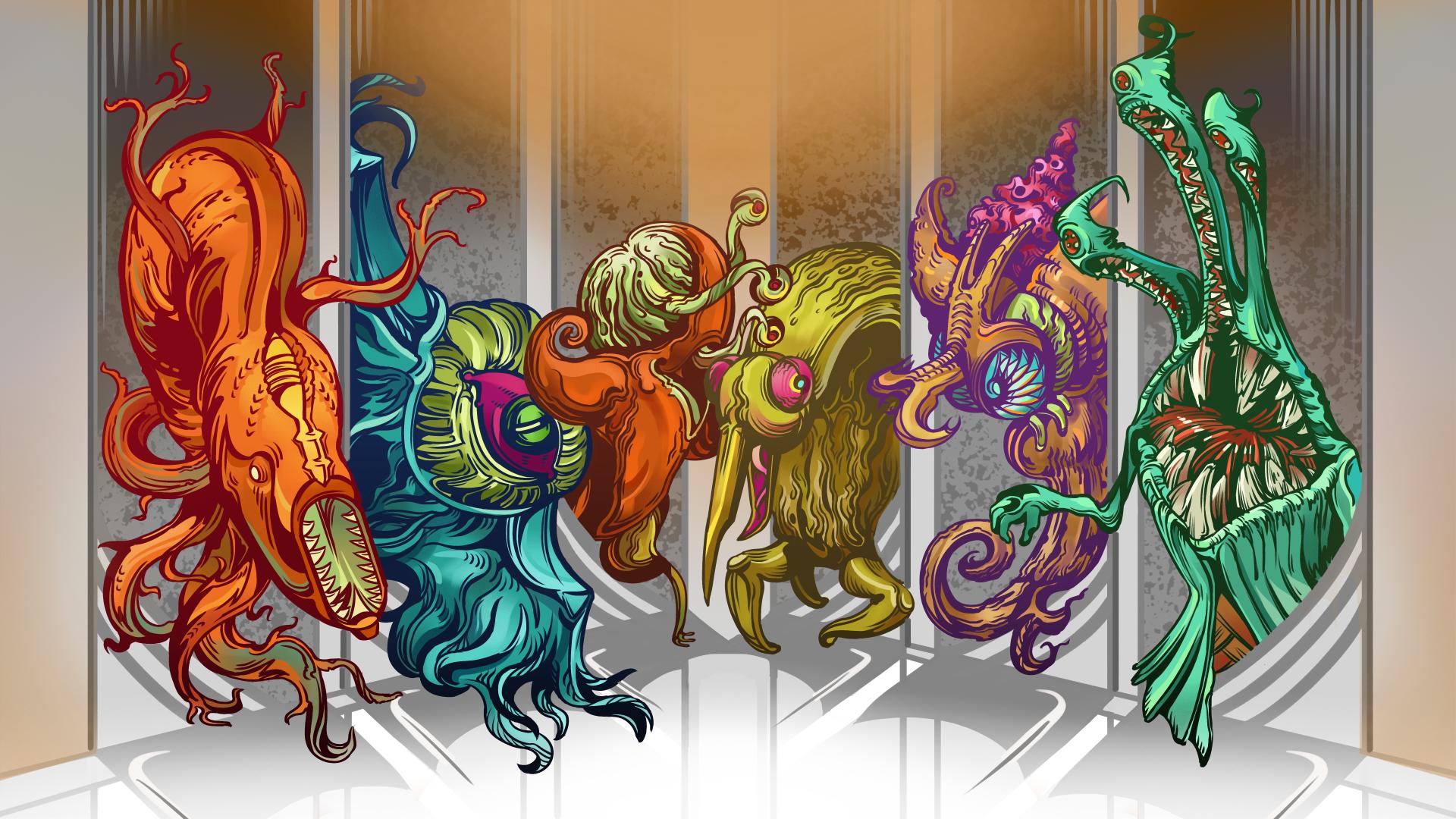 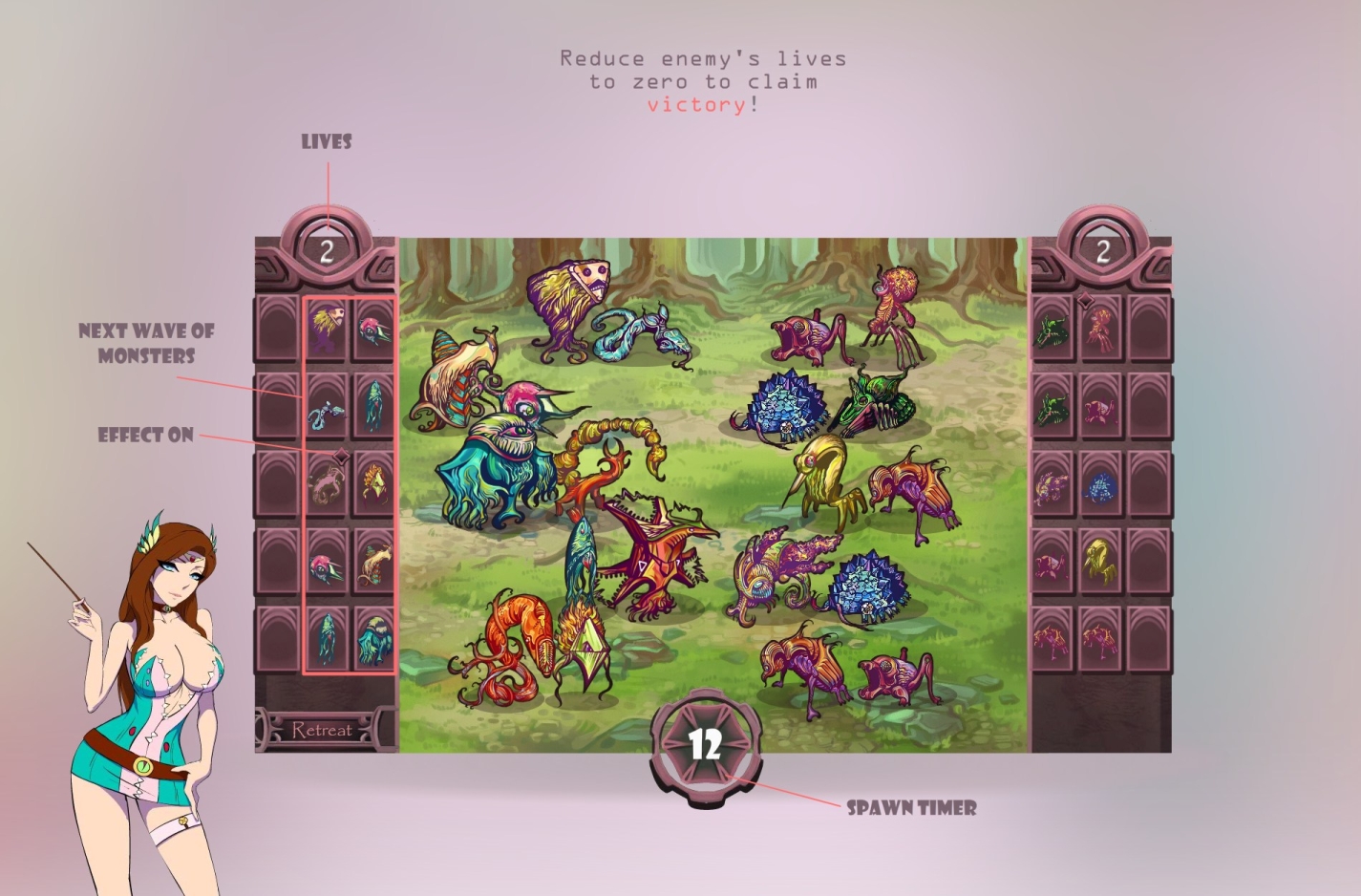 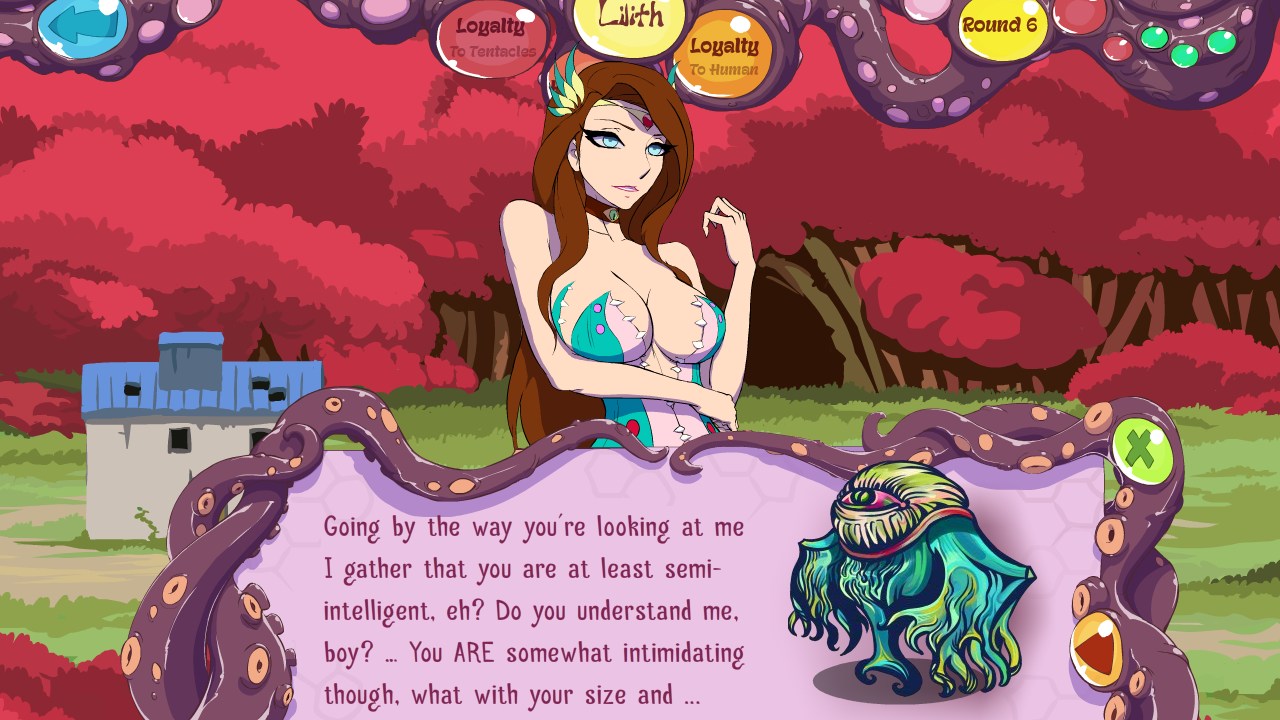 Newest Patreon Version
Newest Public Version
All Bug Reports
Fan-Made Wiki
In the realm of Tentacles Thrive, you will be discovering new tentacle species, stealing Lilith's heart, mating to create new species, managing and reviving the Humana race, or conquering the world through strategic battles. It is an SLG game with a love sim element and real-time battles.

Here are some unique features:
- Discover/Breed 60+ Tentacle species, each possesses unique mating scenes and bonding stories, as well as benefits to offer on or off the battle
- Unique hand crafted frame by frame or 2.5D animation for breeding, battles and endings!
- Have a chance to enslave the 60+ species of enemies after a successful conquer, which can be used in the future battles
- Real-time strategic battle with simple card game like element

Living in a world filled with large and powerful monsters, the Humana Kingdom has been confined on a small island for as long as anyone can remember. One day a royal family member, Lilith, discovered that the materials she had been collecting to create fabulous clothing, were derived from creatures called Tentacle Monsters. This discovery, though seemingly benign, would became the event that shook the very foundations of the world and forever change the dynamic between Tentacles, the Humana Kingdom and all the other nations of TT.

Backgrounds of Lilith, Tentacles, and Humana Kingdom
Lilith - most of Lilith's family was killed in an invasion by monsters. Being born into a wealthy family, she was later adopted by the royals. She is most famous for creating beautiful clothing with a secretive fabric (dead skin from tentacle monsters). Little did she know that eventually the tentacles would mistake her as one of their own, and ultimately treat her as their queen.
Tentacles - rare creatures that live in some of the worlds darkest places. They are incredibly adaptable, shifting willingly from being solitary creatures to eusociality after their first meeting with Lilith, thus treating her as their queen. This co-evolution will bring great benefits to both the Humana Kingdom and Tentacles, but only if certain conditions are continued to be met.
Humana Kingdom - possesses basic understanding of agriculture and melee weapons, but lack the time to further develop important technologies due to constant threats from other monster nations. They rely on their geographical advantage to defend themselves. Indeed if they did not have it they would have been completely destroyed long ago. Thus, are they in a war of attrition. 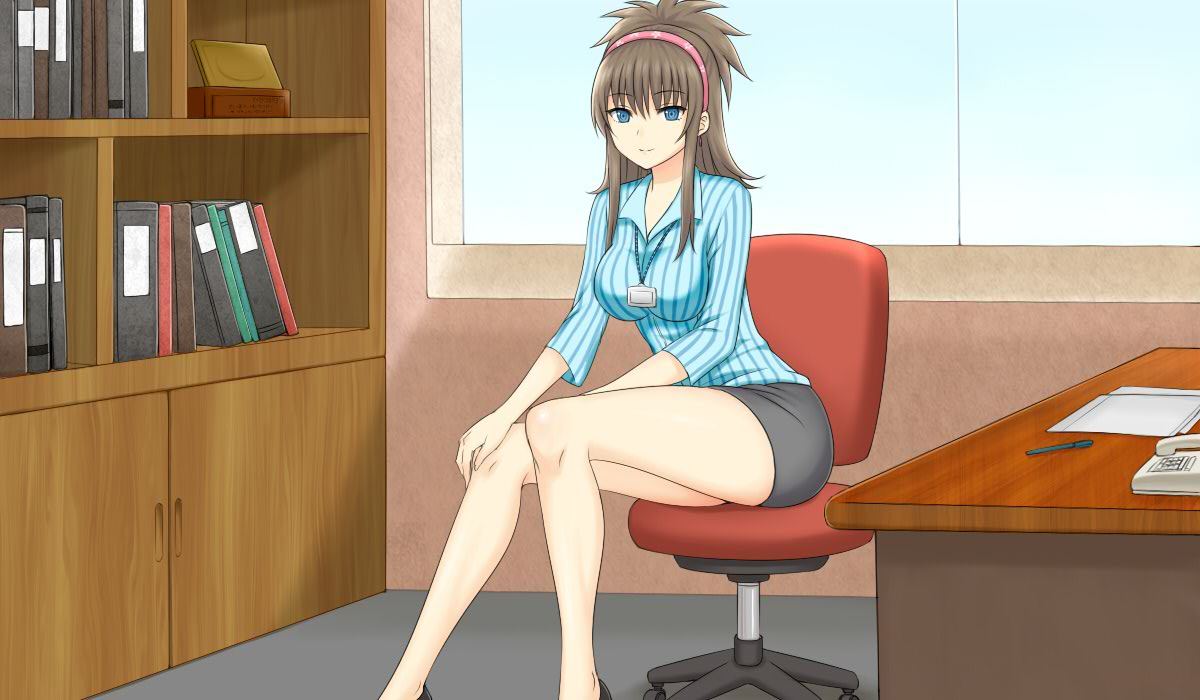 AGBD is a short animated visual novel that is about a young real estate agent named Lily Candy. Lily's about to get fired from her job due to under performing, but her boss has given her one last chance to land a huge sale. Lily knows she needs this job to stay afloat, so she decides she would do ANYTHING to make her client satisfied, no matter what...

The gameplay consists of attempting to match your clicking speed to certain rhythms, simulating actual intimate behavior by doing so; nail the rhythms, and you'll unlock new scenes and new animations!

Everything in the game was animated using a fluid, 2.5D animation style that means things are going to jiggle, wiggle, and bounce just like you'd expect them to, and it's Flash-based so there's nothing to install, and no DRM!

The games that I made have always been smaller scale, something that I could manage by myself. But I dream to work with many talents to create a piece that last. That is exactly what I aim to do with Tentacles Thrive. Your support will not only allow us to sustain the development, it will also enable us to craft the most original game, and to navigate the path of making the most desirable experience there is!