Nordic Scream Studio is creating content you must be 18+ to view. Are you 18 years of age or older?

Footprints on the sand

$1
per month
Sold Out
This tier was closed. We will post something time to time, but in the end this tier will disappear as footprints on the sand. Please, raise your pledge to stay with us!

$3
per month
Join
You are the new one here, lost, forgotten. Your pledge will keep us alive... for a while. But still, it's much better than nothing, and we are very thankful to you. On this tier you'll get:

$5
per month
Join
Make through it with us! With you pledge we can survive, adopt and improve! Here you'll get:

Couple of reasons to support us: 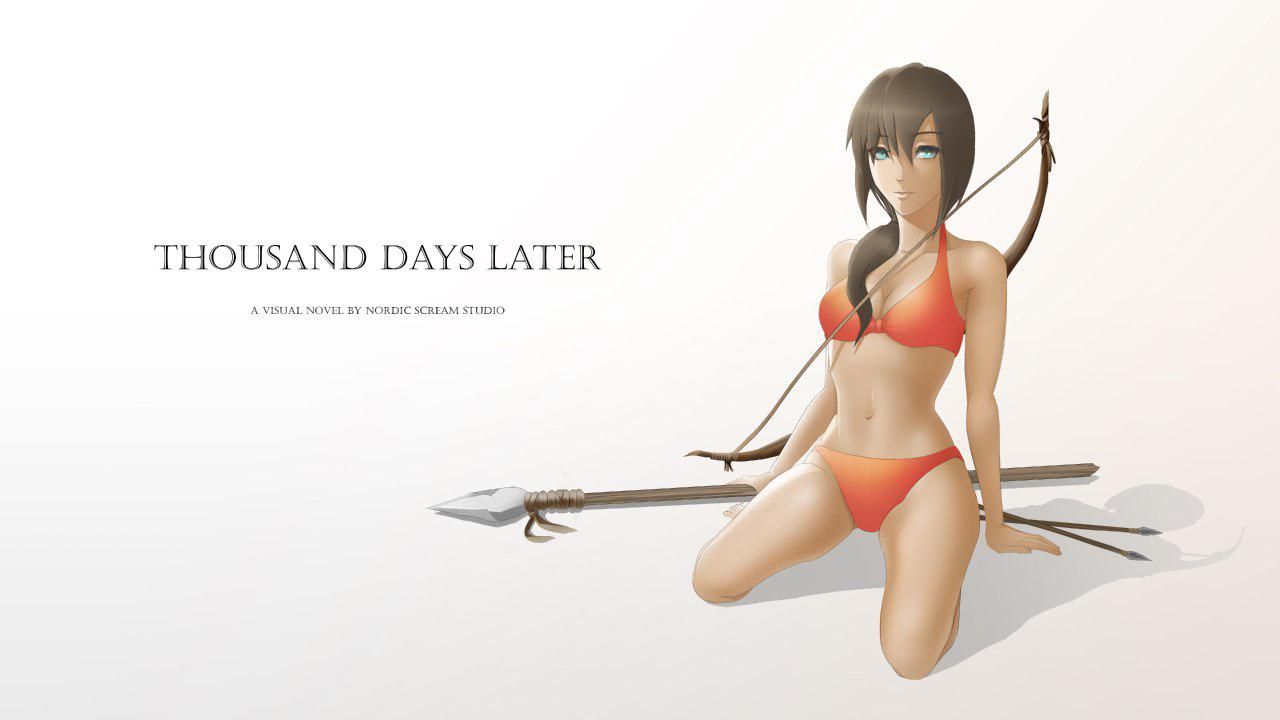 Thousand Days Later is not that perfect as we wanted it to see. We wanted it to be more beautiful, we planned add more arts... But fate is a heartless bitch.
Now, after all those steps on rakes, we are much more skillful so, it's time start everything over. What will we do in TDL v2.0? Well, listen:
Of course, it will take a lot of time, but I hope we'll make it in the end. So, wish us luck!

Originally designed as fan modification of "Crusoe had it easy" by Marble Syrup, thanks to their advise, it turned in our first game.
Forgotten island in the middle of the ocean. Many people could consider it a paradise, but when you and your cousin are stranded on it, paradise becomes a prison. And, after just one fatal step, prison becomes hell.
You still see it in your nightmares... That horrible night, when you have assaulted your own cousin. That night, when she almost killed you. However, after a thousand days, fate gives you a chance. Chance to wash away you've done. Or... Make everything even worse.