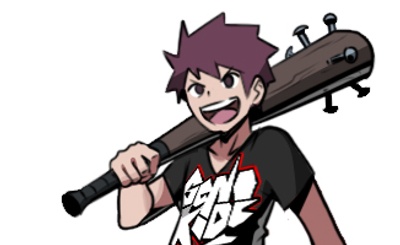 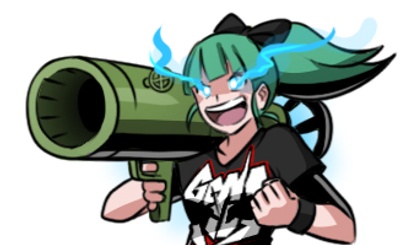 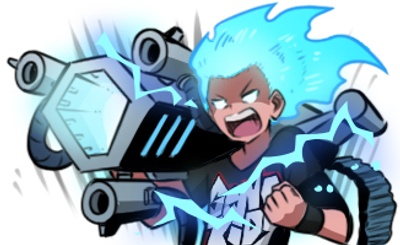 Genokids is a character action game about MOTIVATION where a band of musicians take down an alien invasion!
Our main inspirations for gameplay are Devil May Cry and Kingdom Hearts with our own spin to it.

We might add more rewards in the future but for now we want to keep it simple.

We're currently working off of our own and our families's savings, however those won't last that long, to complete Genokids we need your support.
We believe Patreon could offer an interesting way to both fund the project and keep us communicated with our fans every step of the way. For that we plan on releasing demos and polls to keep you all involved in the development, we want to hear your feedback!
Let's make an incredible action game together!

When is the game going to release?

Genokids is not the usual kind of patreon project, the game has a clear beginning and end.
We already know the exact length of the game and the amount of content required to complete it, which means we don't plan on taking any detours once the core is finished, fun and engaging.
Our estimated release window would be towards the end of 2022.