Sean Cabrera is creating content you must be 18+ to view. Are you 18 years of age or older?

is creating A comic about a fox and a physician. 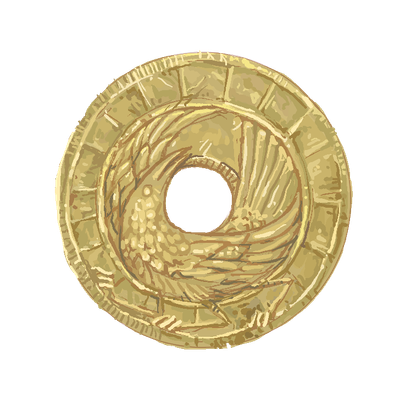 WELCOME (and thankyou for the support) 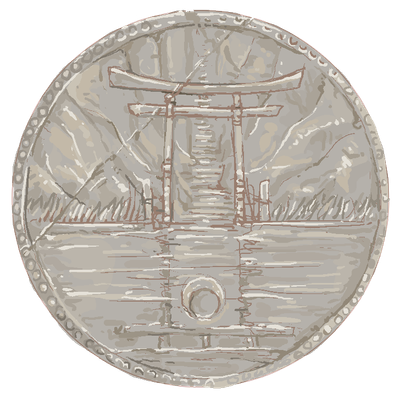 $3
per month
Join
See comic pages as I complete them and gain access to private streams.
(primarily when I'm working on the smutty pages of comics)
Alongside Wips of what other junk I'm working on at the time. 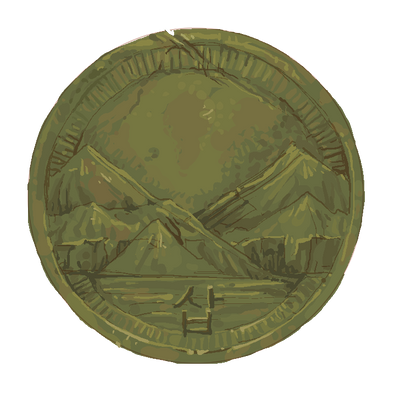 I've had a little passion project I wanted to pull together for awhile now, decided to sit down and script it out and seriously start working on it in my free time. While I'm doing it mainly as a hobby/personal work, thought to at least put the progress yon on patreon. So this can be a place where people can support it's development, or just support my work in general (for that I thank you all, bless) 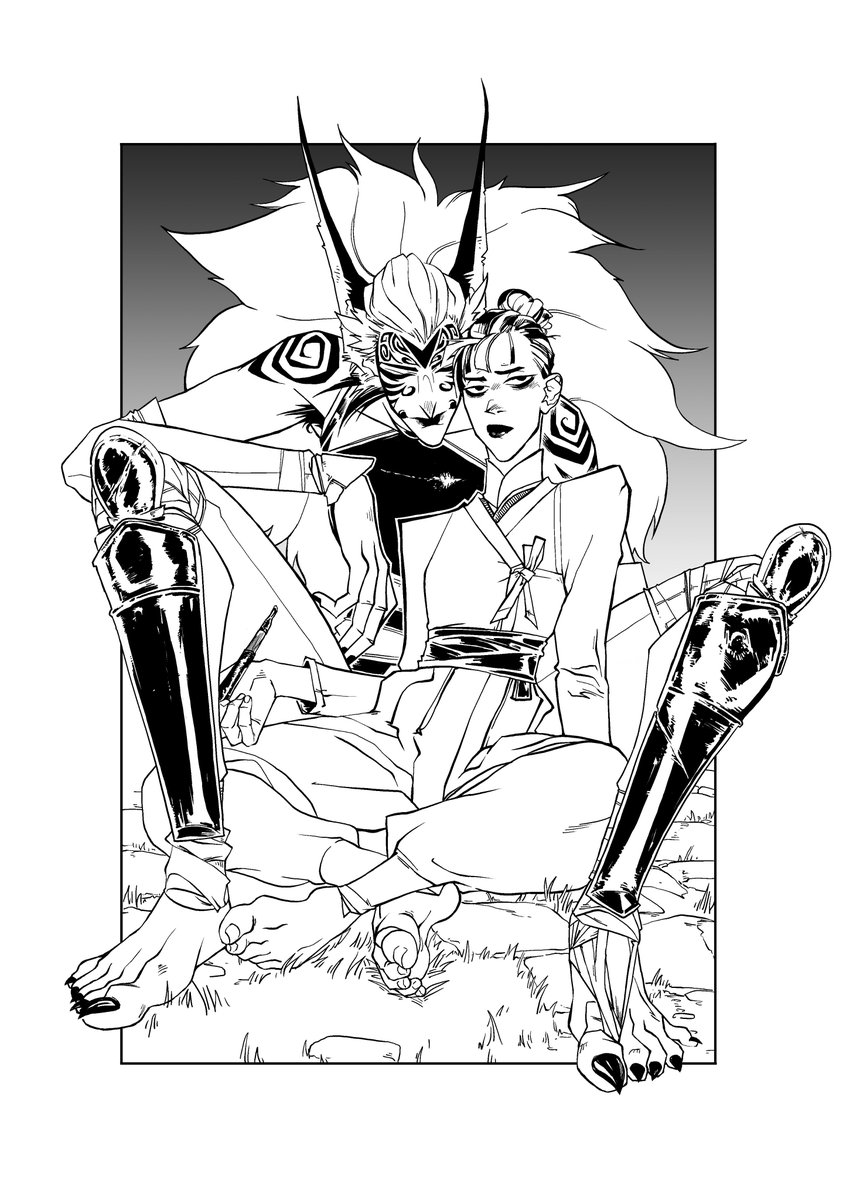 The story is about a fox and a physician-in-training (Eun SooYeon) who wander the lands as refugees, trying to find out what destroyed their hometown (and maybe try and keep whatever it was from causing more damage). Along the way they make friends, enemies, and clues that get them closer and closer to the answers they desire. The comic is very much a love letter to the episodic adventure manga/anime I grew up on ( a la Trigun, Blame, Hellsing, Samurai Champloo, Mushishi, Vagabond, Blue Submarine No.6 ... and many more, I'm a bit of a weeb.) Oh, though though, one difference is there will be a fair bit of smut innit. The Fox is supremely hedonistic, and other characters will also get sweaty aswell. But yeah that does make it an 18+ comic so keep that in mind. 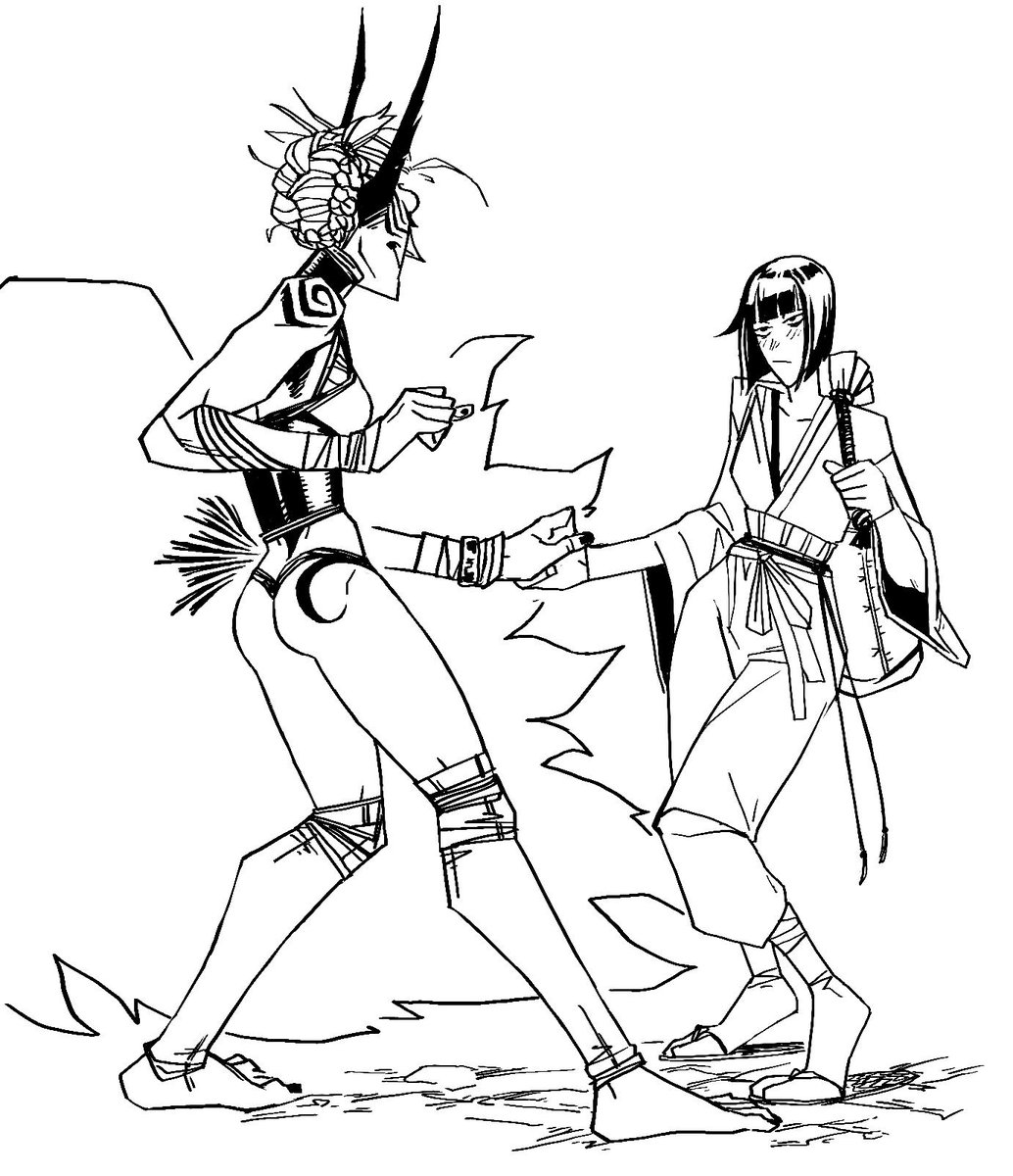 But yeah! In general the story is focused on the characters and their ambitions/relationships/interactions, while the premise would be considered Fantasy, Adventure, Sword and Sorcery, definitely playing with mythology I'm smitten by.