is creating stories about a girl being raised by ghosts 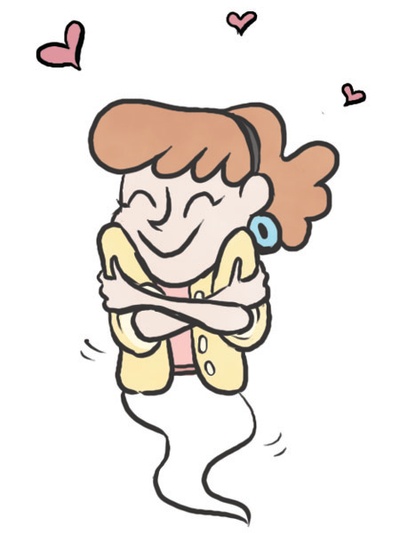 Unlock access to a special role and channel on the Obituary Discord, and have your name added to the Obituary website's Wall of Thanks!
Includes Discord benefits 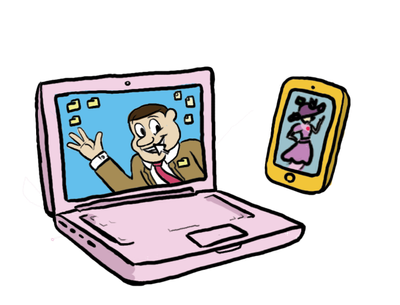 Every month, we spotlight a different character with wallpaper for your desktop and phone. Also, every week, you can expect to read comics here earlier than their public release! You also enjoy all previously mentioned perks.
Includes Discord benefits 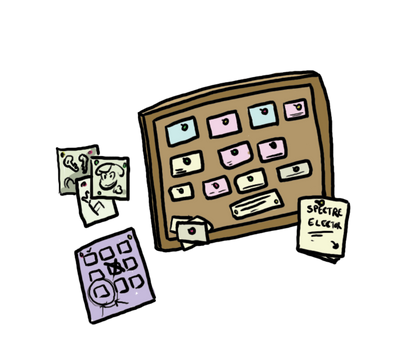 In addition to all of the previous perks, you can enjoy early sketches and concept art and bi-monthly commentary tracks covering the creative process of comic pages and narrative discussions about Obituary and its characters, all presented over the time-lapsed workflow of that page!
Includes Discord benefits

About Obituary: The Comic Series

What is Obituary?
Obituary is a tale told by The Barrytes about June Crocker, a teen who has been raised by ghosts, and her adventures among the living and the dead. Tonally think of it like Gravity Falls meets Steven Universe... but with a lot more ghosts!
You can actually check out the animated pilot right here:

What's Next for Obituary
Obituary was always intended as a large and ambitious animated series. But - simply put - animation is incredibly expensive, and no matter how The Barryte Bros crunched the numbers, even if they sold all of their precious organs to science, they wouldn't make enough financially to produce more animated episodes beyond the pilot.

So they did the next logical thing: They took all the episodes which they wrote to be animated for their first season of Obituary and have started translating them into comic form!

As a comic, The Barryte Bros are self-sufficient and fans of the series have been enjoying new stories with June, Blatsy, Sandy and all the ghosts of Eternal Rivers Mortuary!

The Creative Team - The Barryte Bros

Michael and Zach Barryte are writers and producers with a knack for the zany.
Michael (he/him) graduated from UCLA’s film program and has since worked in new media as a writer for The Warp Zone and Go90’s The Fourth Door, in leadership creative positions with Smosh and The Completionist, and his YouTube channel, Belated Media, which provides film analysis and the popular “What If” Star Wars prequel trilogy. In terms of these comics, Michael is the one responsible for layout, color and texturing.
Zach (any pronouns) graduated from MIT with a degree in computer science and media studies. In addition to his work programming video games and VR technologies, he has co-authored, directed, and produced original musicals and plays. Zach is also the one who is drawing all the fine lines you're getting in these comics. Look at those sleek curves!

How will it work? We'll need 100 brave souls to join to find out!