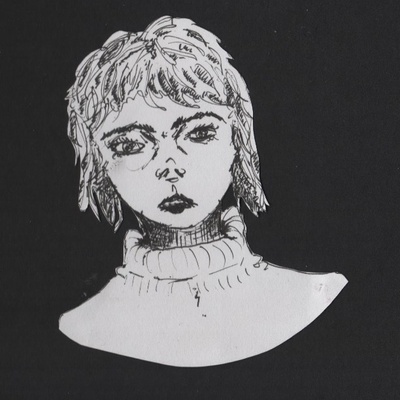 A singer/songwriter first, DIY producer second, Sean Conran began producing and releasing music under the pseudonym ‘Obscura Hail’ at the start of 2007, with an interest in Analog 4-track recording methods, and an intent to innovate through the limitations of experience and equipment available.

The process of feeling his way through music and sound production became an intuitive learning experience that translated well into digital production medium, exponentially increasing turnaround of short and long for ideas. Sean applied this ad-hoc approach during his Bachelor Of Creative Arts: Visual Arts (2009-2012, UOW), experimenting with sound design for performance and installation.

These works sparked an interest in psychoacoustics, and by extension, binaural recording techniques; becoming the foundation for collaborations with artists, film makers, theatre productions, and niche clients seeking a more intuitive way to capture their audible expressions.

‘Foundling Studios’ was founded in 2016 to package these learned skills and experience for the Sydney/Melbourne communities, providing a uniquely organic alternative to the conventional recording and production methods.
‘Innovate through limitation’ is the core philosophy of ‘Foundling Studios’, to encourage a sense of play, exploration, and diffuse any anxieties around self-expression

Conceived on NSW’s South Coast in 2006, and now buried alive in Melbourne’s North, Obscura Hail is a testament to the indie dream; writing, recording and releasing self-contained albums from an ad-hoc bedroom studio.//

Sparked by an irrational fear of memory loss via mercury poisoning from an amalgam tooth filling, Obscura Hail embodies a routine of unpacking personal, nostalgic, and ontological thoughts with great urgency during the witching hours.

//
FS is a portable, binaural-based recording/mixing/mastering service operating in and around Melbourne, VIC,
founded by Obscura Hail for the sole purpose of
authentically capturing and preserving sound and composition

Using intuitive binaural mixing techniques, the studio adapts to the acoustics of any given space,
aiming to strengthen the relationship between organic soundscapes and the intentions of the artist.

43% complete
The first of a few significant stretch goals!
reaching $50 a post will mean I can cover