is creating fantasy art and comics! 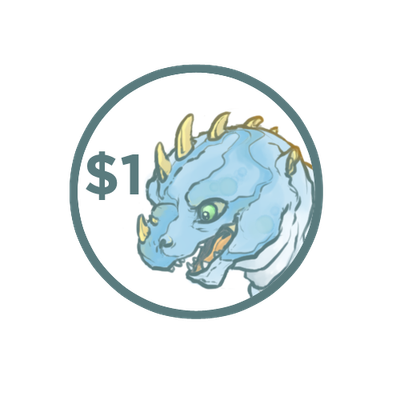 The $1 tier will give access to drawings or digital paintings that I will post here before I post them anywhere else. This includes early access to my Vespersphere comic as well as the PLA comic. 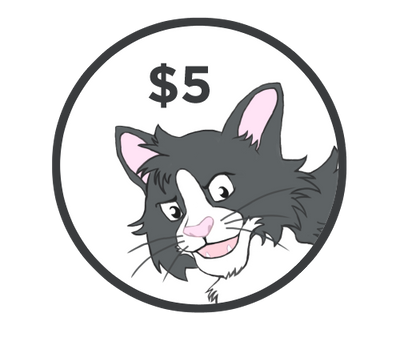 Thank you so much for your support! You're awesome!

This higher tier will allow access to art that I won't post anywhere else (including works in progress of whatever it is I am creating at the time), as well as immediate notification of any live art streams that I do.

Hey, I'm Olga. I draw dragons and other cool and cute creatures of the fantasy variety, and I have done so my whole life. Concept art especially is a big interest of mine, and I love designing things! Over the past few years, most of my work-related art strayed far from the stuff I like to actually do, so I figured that Patreon would be a good way to expand my personal art to a level beyond mere occasional scribbles. If people want to see it, then I'd like to show it!

I've actually gotten into comics lately, and there are two of note on this Patreon: The Corporate Office and Vespersphere.

The Corporate Office is an off-shoot of Brad Carter's Phone Losers of America, and it focuses on the crazy antics of the comic versions of the (real!) people that run the PLA Discord server. There are also plenty of references to the prank call show itself and the characters within it, so if you're a long-time or even a new PLA fan, you'll get a kick out of it.

Vespersphere is my own personal comic project that takes place on a planet heading towards its own eventual doom. There'll be mystery, drama, probably some comedy, but overall, it's a way for me to do both art and writing (another thing I greatly enjoy) in one package.

With your support, I can continue doing what I love and push myself farther than ever before. :)