$3
per month
Join
You value artistic collaboration and want others to value it too.

$6
per month
Join
Stories deserve voices to tell them, including yours. You value artistic collaboration and want others to value it too.

$9
per month
Join
Theatre-going is a habit you refuse to lose. Stories deserve voices to tell them, including yours. You value artistic collaboration and want others to value it too.

Opal Theatre Company entertains, provokes, and inspires audiences with world-class and ambitious theatrical experiences for the Treasure Valley. Without your monthly support, we cannot produce a season of shows or another year of free-to-attend readings: 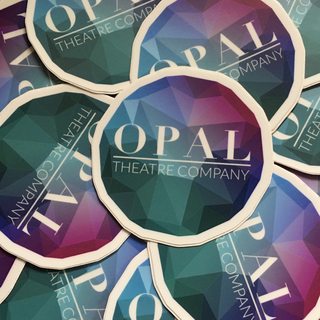 Opal's name is a direct call to the Gem State's most precious and abundant gem. The two guiding pillars of the company are directly reflected in what an opal is to the state of Idaho. It is precious; being a rare and integral part of this state. Opals are also eclectic in shape, color, and size. Opal Theatre Company aims to be precious to the community we serve and eclectic in the work we produce and the audience we impact.

We are a 501(c)3. Your support makes it possible for Opal Theatre Company to nurture a community of artists and theatre-makers in Boise, ID.

Past Readings and Productions 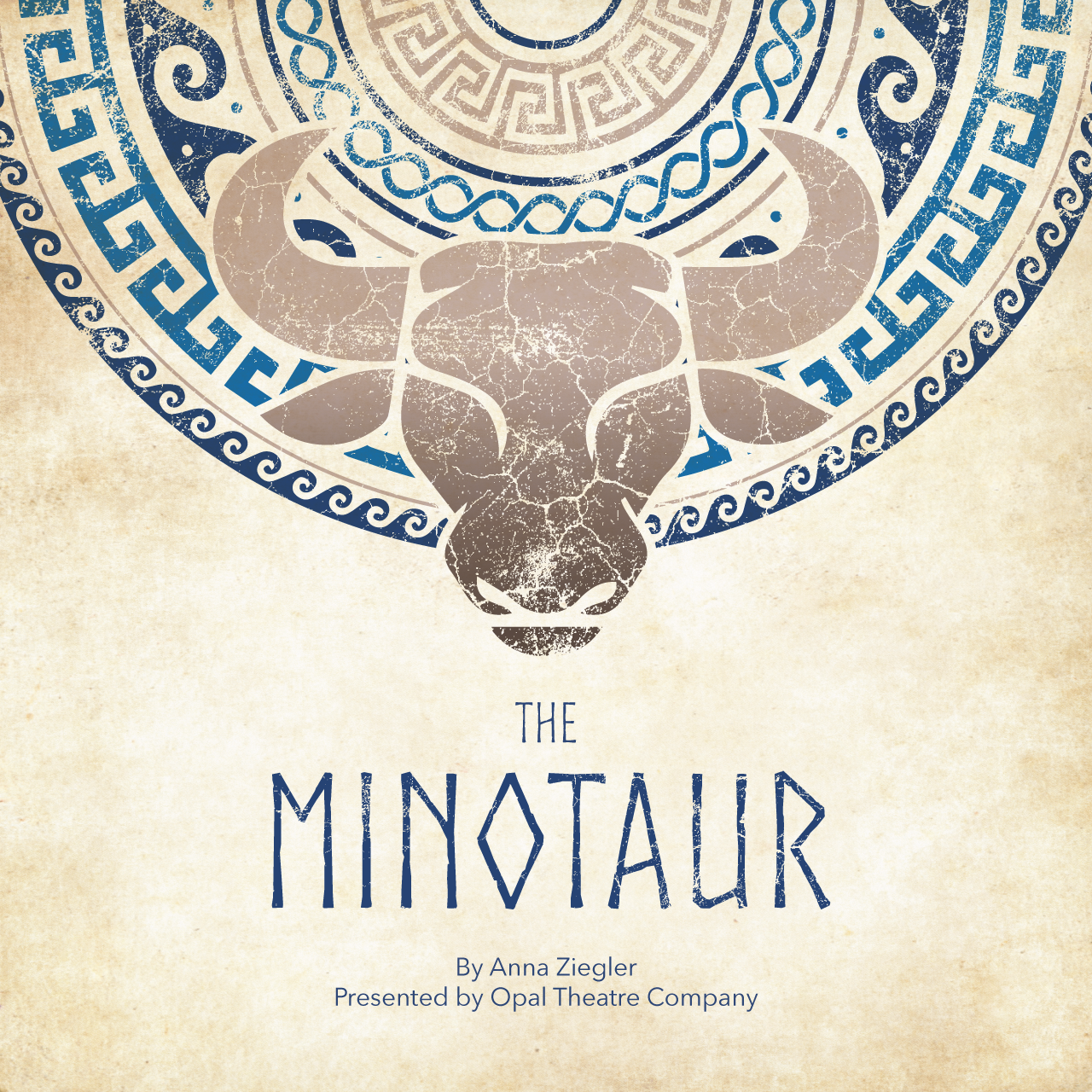 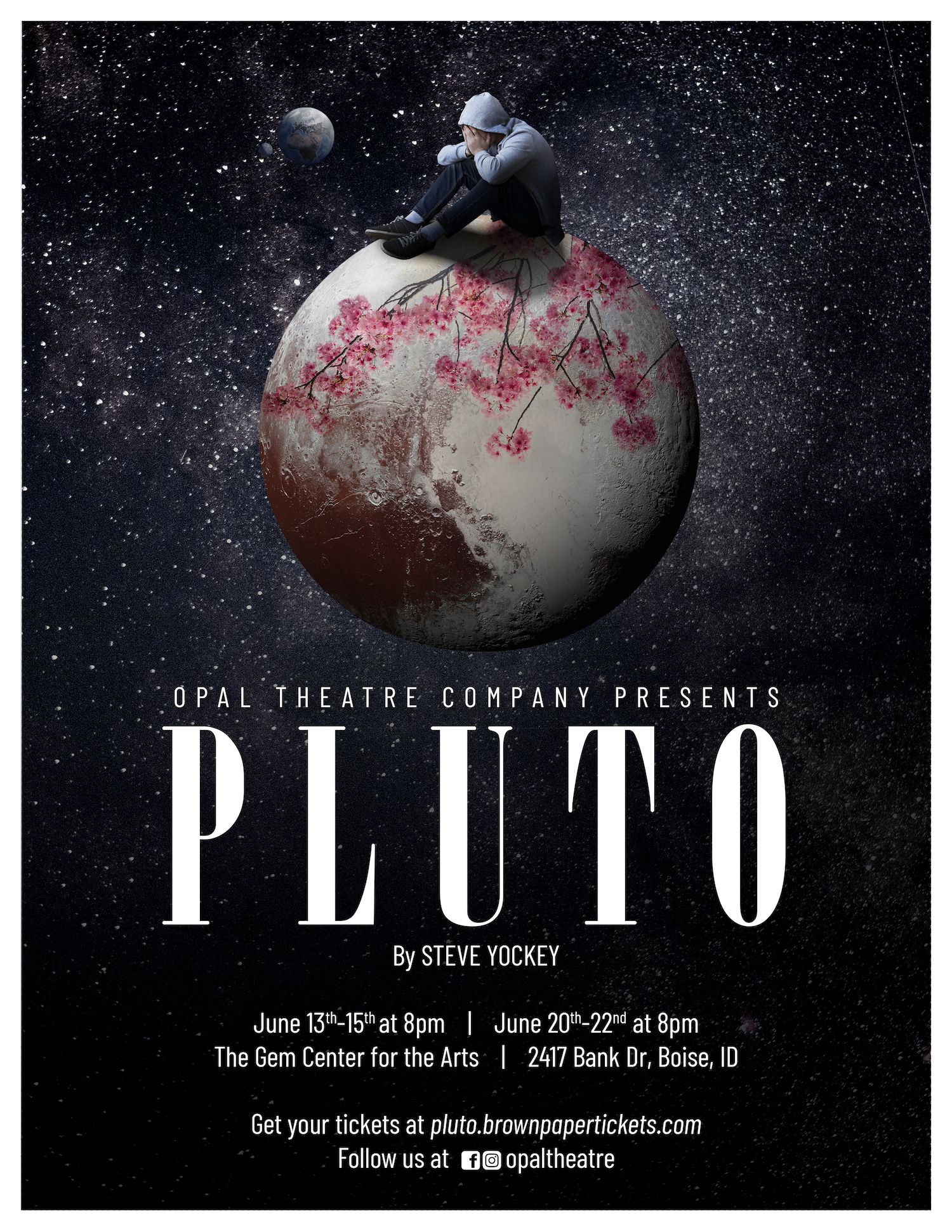 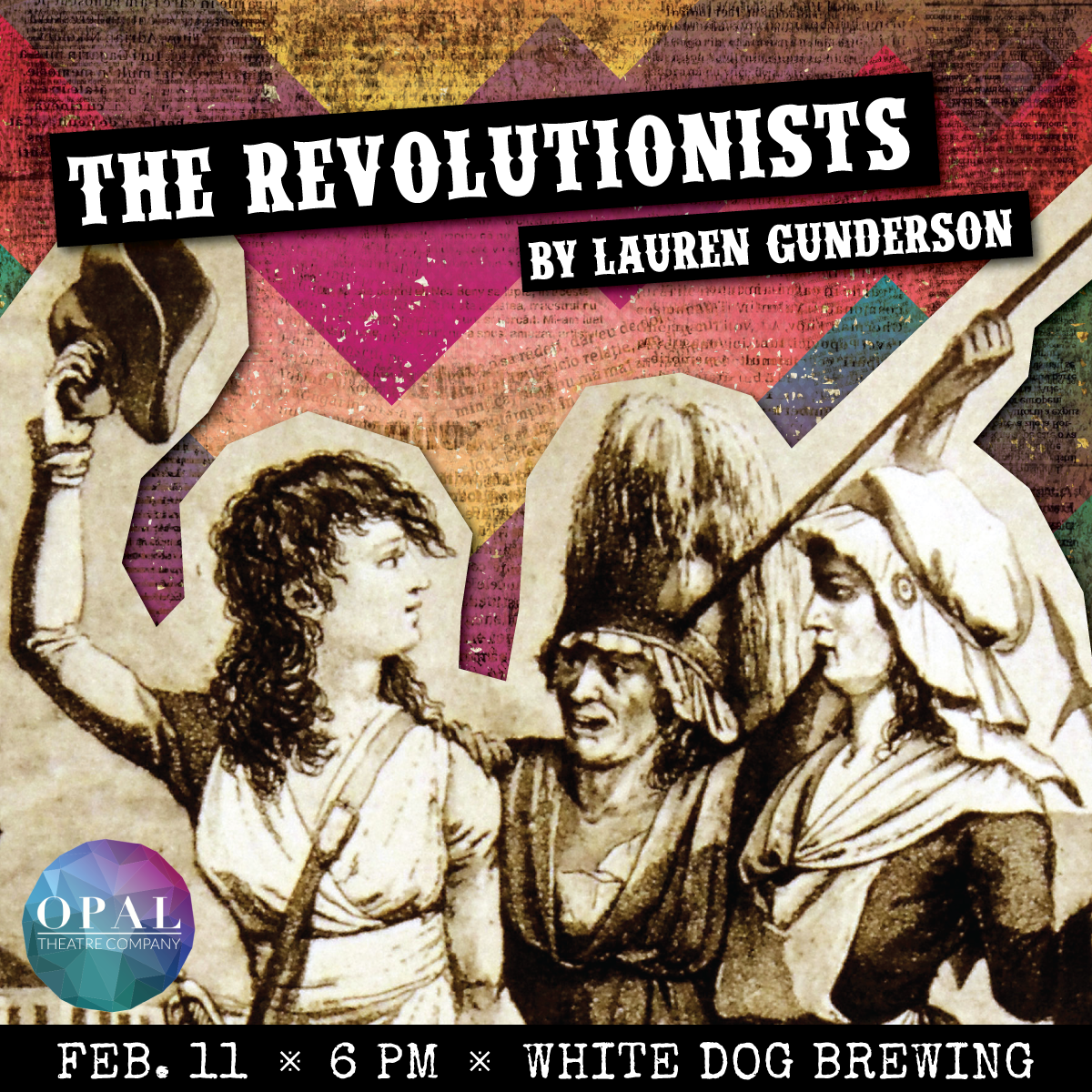 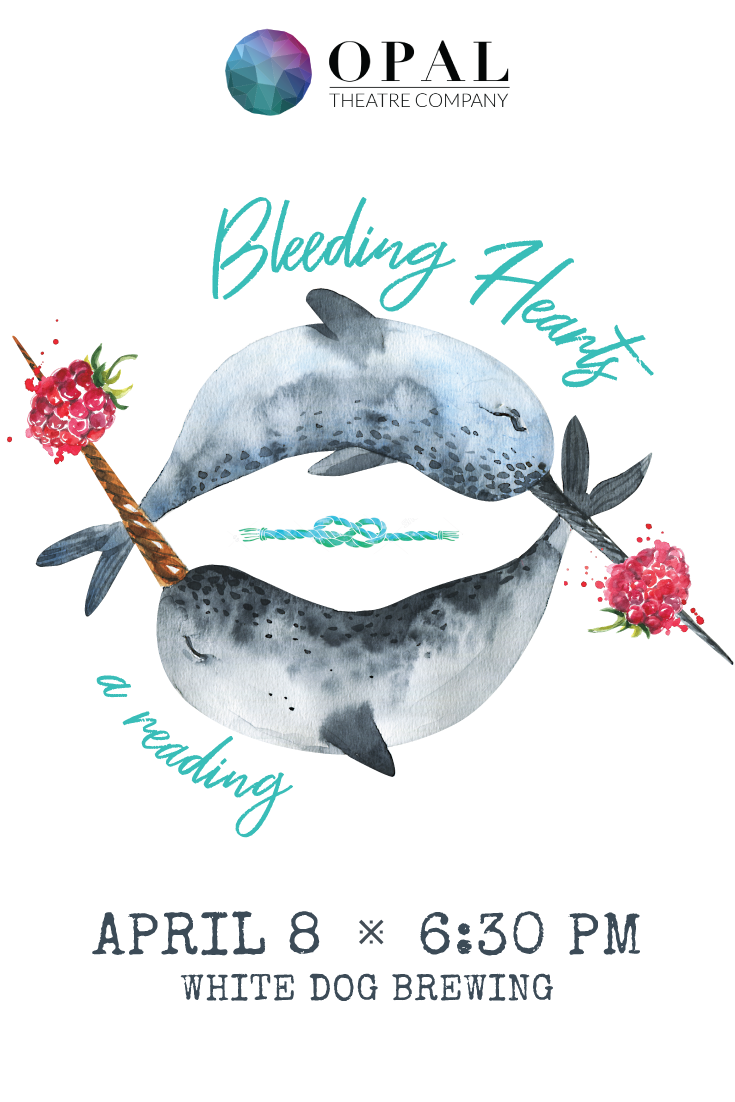 Pictured: Daniel (left) and Josh (right) in Taming of the Shrew by the Boise Bard Players 2018

Artistic Director Josh Rippy has worked with the Idaho Shakespeare Festival for seven seasons and Boise Contemporary Theater for two. Josh’s career in the theatre has taken him to Washington D.C., NYC, Detroit, Portland and finally back home. He has a degree from Boise State University in Theater Arts and a Masters in Directing from the University of Portland. If you can’t find Josh in a theater in the valley, he is probably outdoors re-acquainting himself with the wonders of Idaho.

Managing Director Daniel Vogt is a Seattle-Tacoma transplant who has worked on and off stage since he was 16. His roles include lighting designer, sound designer, writer, director, and actor. Daniel has worked and studied with a range of academic, professional, fringe, and community theatre-makers in the Puget Sound, Seattle University, Washington State University, and now in the Treasure Valley. Keep your eyes peeled for him riding his bike with his family or enjoying popcorn at the movies.