$1
per month
Join
We’re so thankful for you! Add an egg into this tasty meal, and hey! It’s substantial. And what’s more substantial than being able to ask us for original sketches from yours truly? You to vote for the themes of monthly drawings from both Sarah & Tara!

-Hang out with us during a sketch jam
-Monthly Podcast Episode

$3
per month
Join
In honor of our love of double cheeseburgers, you’ll get these juicy rewards. The real meat of it all. Our comics! Early access to Knight & Beard and exclusive Girls Have A Blog Patreon comics.

-Hang out with us during a sketch jam
-Monthly Podcast Episode

$5
per month
Join
We like to say, when you’re here, you’re here! And being here means you get the full package! Which means we’ll send you tasty merch in the mail.

-DRAW with us during a sketch jam
-Monthly Podcast Episode

Described as a real-life buddy comedy, Tara Kurtzhals and Sarah Bollinger are two best friends, artists, and business owners. Although they couldn’t be any more different, their love for writing fun, heart-warming, and sometimes melodramatic stories has been the driving force for their comics Girls Have A Blog and Knight & Beard and, more importantly, the reason they established Open Field Studio in 2017.

With the help of Patreon, we hope to create our original comics full time and eventually rent out our very own studio space to work side by side once again!


How does Patreon Work?

Patreon is a subscription service that puts money directly into the creators’ pockets. When you pledge to Open Field Studio’s Patreon, you will get exclusive content, early access, the chance to request art, a podcast about our writing process, physical merchandise, and more!

Be sure to read our tiers for a specific breakdown of the rewards. 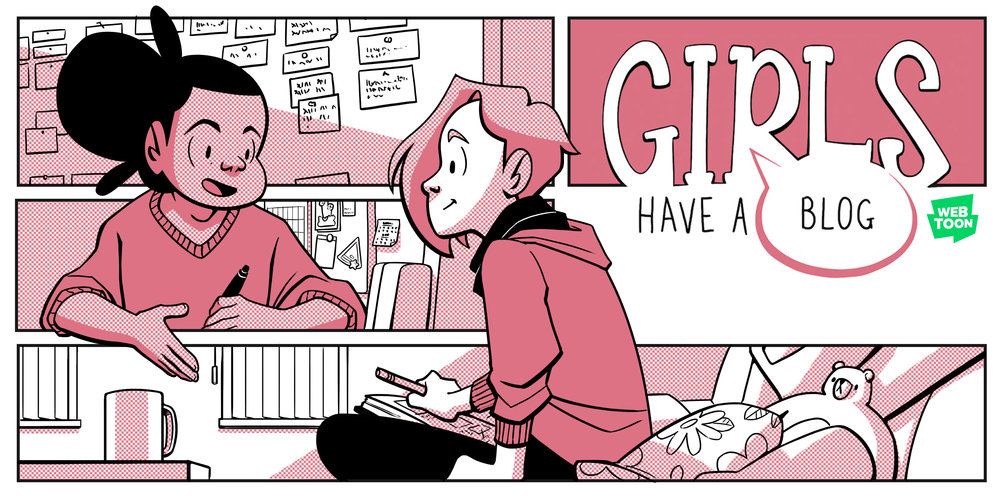 Girls Have A Blog is a slice of life comic documenting our friendship and journey as comic book artists trying to make a living. Known for its big expressions, heartfelt stories, feminist themes, and discussions of mental illness, Girls Have A Blog has been running on and off since 2015, beginning on Tumblr before moving to Webtoon as a featured comic. Now on its fifth season, An Inconvenient Attachment, Girls Have A Blog continues on Patreon with two strips a month, one exclusive to our supporters and one that will be cross-posted to Webtoon. 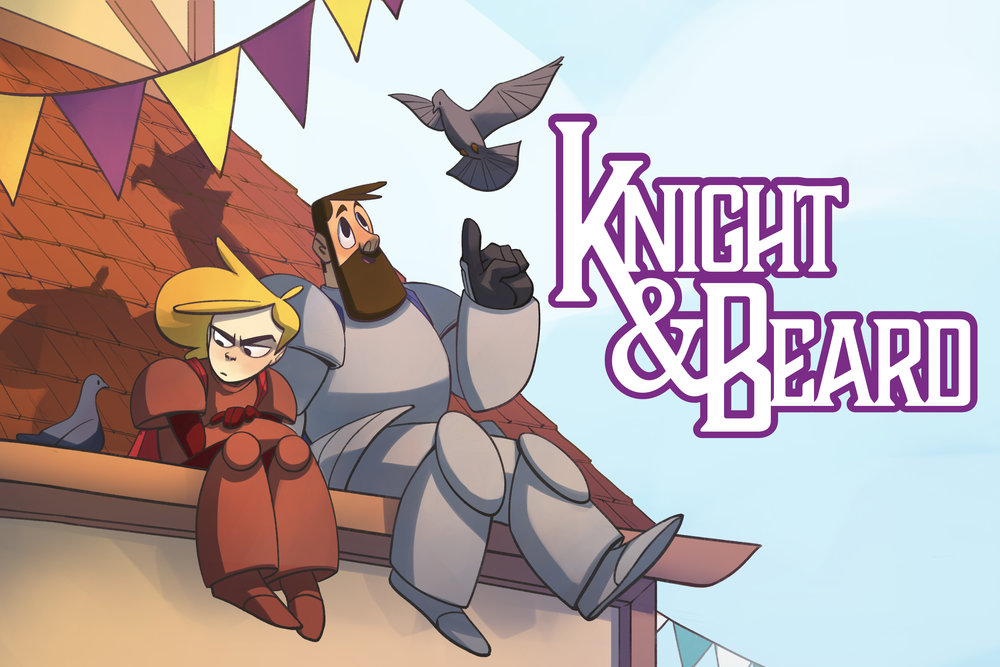 Knight & Beard is a fantasy buddy comedy starring Knight, an angry young girl who wants to be a hero, and Beard, a sensitive man who hates conflict. Together, the two of them work as lowly guards in a big city where there’s magic, mystery, drama, and more. With a big ensemble cast, Knight & Beard tackles themes of friendship, self-love, and empathy.

Patrons get early access to pages of Knight & Beard as well as behind-the-scenes material such as layouts, character designs, scripts, and more!

Our Patreon has been ongoing since 2016, and we have learned so much and have received an amazing amount of support through thick and thin. Our business wouldn’t be possible without all of you. We thank you from the bottom of our hearts. (And our stomachs for all that sweet, sweet ramen.)