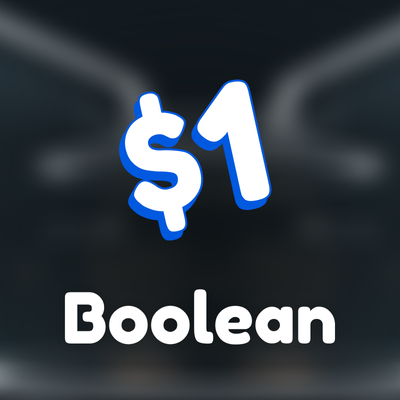 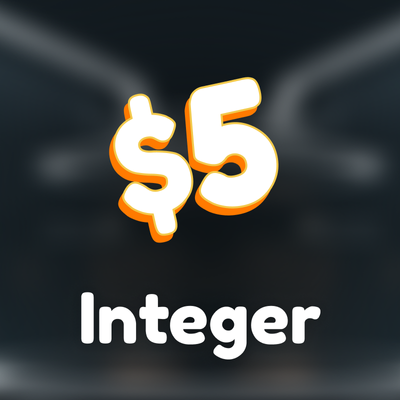 $5
per month
Join
Numbers are more fun than just True and False, aren't they? For the best of the best - the Integer role.

Any patron only content will be avilable to integer and above!
Includes Discord benefits 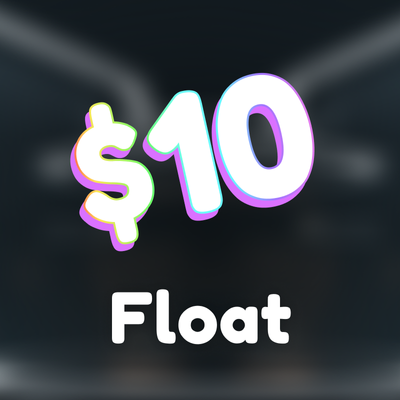 $10
per month
Join
For the richest of the richest, the ultimate tier! Who needs to be whole numbers when you can have a floating point, amirite?

Same things as the rest, but cooler 🕶
Includes Discord benefits

Hello! I'm Anton, generally known as orels1 (pronounce as you wish). I like making useful things, from small dev utilities to 3d models others can use. If you ended up here, that means you have probably seen my stuff somewhere! I hoped you liked it ❤

In the past I used to maintain a website called cogs.red, for an awesome community at Red-DiscordBot. But due to me finding a new job and general passion change - I had to step away from that project, you can find more about it here, if you know me from Red.

But for the past year and a half I got completely consumed by 3D modelling, and VR development with Unity, so this updated Patreon is focused mostly on supporting those kinds of things. I try to release as much as I do for free, if I feel like it can be useful to other people, but I still end up with a bunch of unused things that are kept private.

So I'm hoping that I can give those away to my patrons as an extra thank you for their support!

$54.06 of $100 per month
That's actually incredible :P With this kind of support I will be able to have at least 2 fully-hosted web services with reasonable amount of performance! (Hosted Sono-Bot, anyone?) 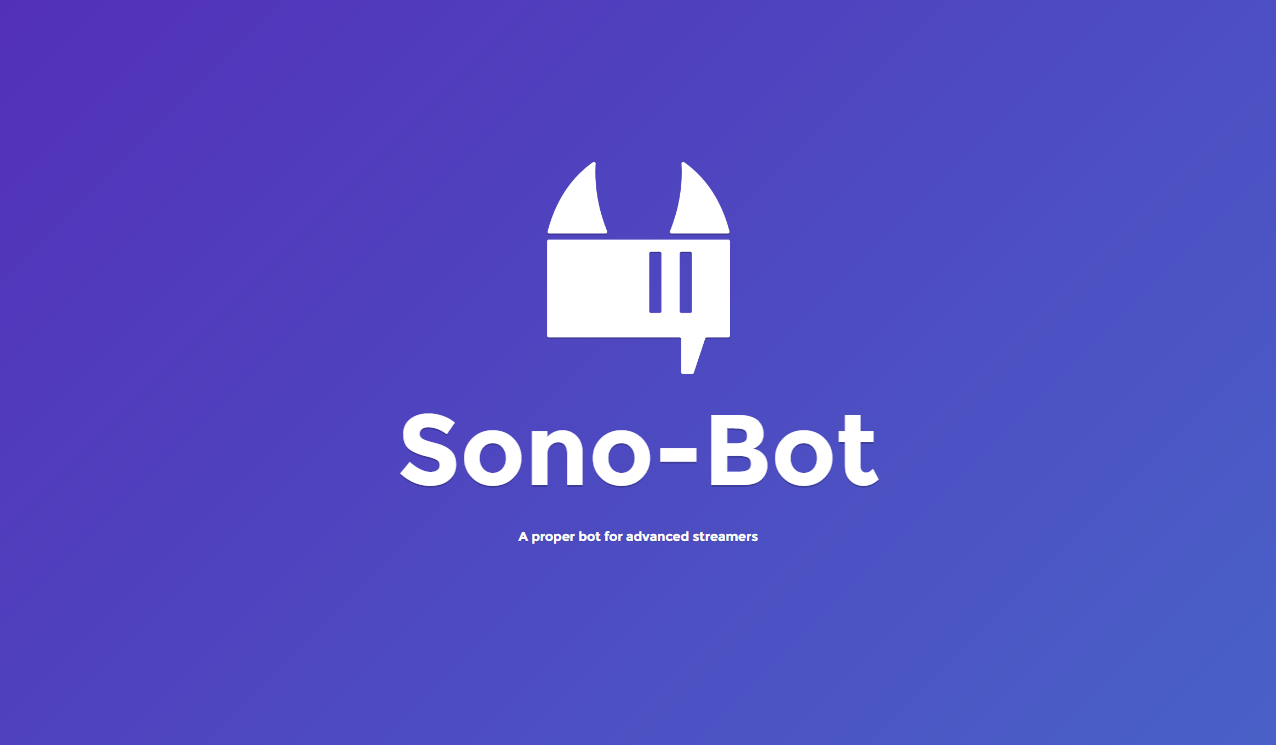