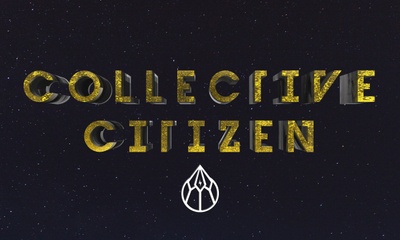 Welcome to the Collective. As a citizen, you’ll receive: 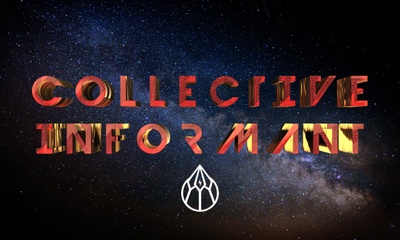 $4
per month
Join
You know your mission. As a Collective Informant, you’ll receive: 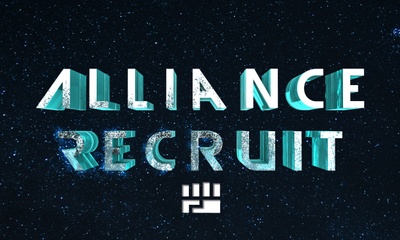 $10
per month
Join
Freedom is worth fighting for. As an Alliance recruit, you’ll receive:

Hey there, welcome to Light and Tragic Company’s Patreon page for The Orphans podcast. We hope that you’ll consider supporting our show.

What is The Orphans?

The Orphans is a cinematic audio drama podcast set in the distant future that follows a group of people on a strange planet as they fight for their freedom and their lives. It focuses on themes of identity, rebellion and our relationships with one another. Featuring strange creatures, robots and epic spaceship battles, we like to think The Orphans has something for any science fiction fan.

So far, we’ve released five seasons of the show:
We’re currently working on Take Off of the follow up to both Crash and Investigation, and a mini-series called The Orphans: Rebellion, an RPG series set in the ancient history of The Orphans universe. The System has been built from the ground up by executive producer Ella Watts. We also also actively developing MANY other projects.

The current storyline of The Orphans has a definitive end point, however, we have several additional seasons planned that we’d love to get the chance to make which would expand the universe and follow what happens next after the main story concludes.

We love making The Orphans. After three years, we’re very proud to have had over 750,000 downloads from fans around the world.

However, at the moment it’s still a passion project: no one in our cast or crew is paid to make the show, and that means that organising recording sessions, post-production and making new material costs all of us money every time we release a new season.

We have no plan to stop making the show - but if you’ve enjoyed the series, any support you can send our way means the world. It helps us support our actors, afford production costs, and work on bonus content and materials which expand the universe even more.

If you’ve chosen to support us, at any level - we just want to take a minute to express our heartfelt gratitude. It means so much to us that you liked our story enough to support it: we love making this crazy adventure, and we love being able to share it with this incredible community. Thank you, thank you, thank you.

$90.74 of $120 per month
Zachary Fortais-Gomm will write and publish a full version of the Ridley Lockhart Novel The Smoking Blaster.

The e-book will be free to all Patreon supporters at any donation level.

Recent posts by The Orphans