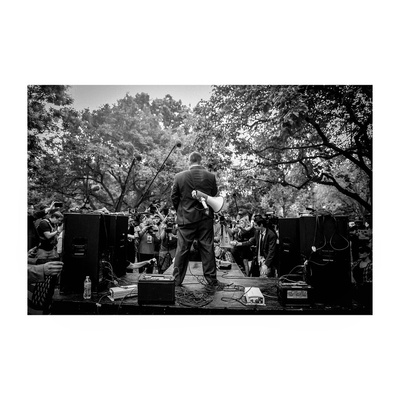 Please & Thank You For Playing Along 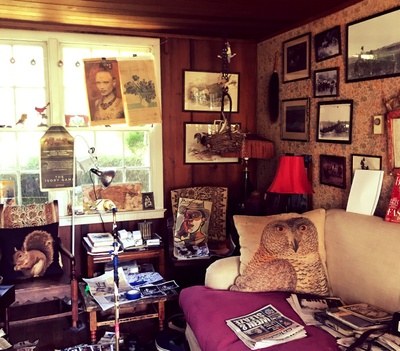 ONLY AVAILABLE TO PATREON PATRONS

ONLY If You Can Comfortably Be Generous 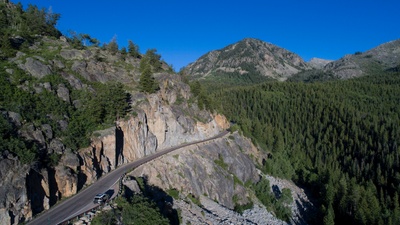 I hope you are liking reading as much as I'm loving writing. Thanks Friend!

I create original content and deliver on Sunday and Thursday for your entertainment and my pleasure.

The Sunday Story will always be free. It is celebrating its 10th anniversary this year!

Now, for $1 a month you'll have access to my new column/book SECRETS.

SECRETS is the 'FOREVER book' because I will publish a chapter every Thursday, forever, until I depart earth. Published only here on Patreon for PATRONS. It is zero carbon footprint. Thank you for being a part of the future which is NOW!

The $1 is not based on the value of my work, which is incalculable 😉 but rather to have the collective pull together in a financially painless way! If we all move as one we can achieve huge goals with minimal effort.

Please help me achieve my goals!

Christina Oxenberg©️
Copyright ©️2019 / ©️2020
The events that are recorded in these posts are those I remember to the best of my ability, though others may have a different take on those events. I mean no harm in anything I say.


QUICKIE BIO🏆
Christina Oxenberg, a/k/a Kristina Karadjordjević is the award-winning author whose dual identities as American and also of Serbian royalty has informed and entertained her audience for decades.

Oxenberg is best known for her Sunday Story published weekly since 2010 on Facebook and now on Patreon. This free entertainment has attracted a wide and loyal audience. For a small monthly contribution here is an opportunity to keep the wheel of reciprocity rolling. Please consider participating as a way to shift the nexus for artists and those who appreciate their work. THANK YOU!

🎓 Online and occasionally in person at festivals Oxenberg teaches creative writing. Winning entries will be posted here on Patreon.

Oxenberg’s bibliography includes Taxi (Quartet Books 1986), a collection of anecdotes from the bold-type names from her abundance of connections, and a roman à clef Royal Blue (Simon & Schuster 1998).

Oxenberg publishes a popular, weekly, humorous blog titled the “Sunday Story” here, Facebook and LinkedIn in which those famous types she knows continue to make appearances.

🏅
PRESS ON DYNASTY -A TRUE STORY