is creating Webtoons and Webnovels


REWARDS:
+2 chapter ahead of public for Every Rose Has a Death Flag

+1 chapter ahead of public for Janitor Hero

(coming soon):
+1 chapter ahead of public for The Empress' Descent

+2 chapter ahead of public for Janitor Hero (in progress)

(coming soon):
+4 chapter ahead of public for The Empress' Descent

Paintword is a group of artists and
writers creating webtoons about romance
flourishing in fantastic situations. 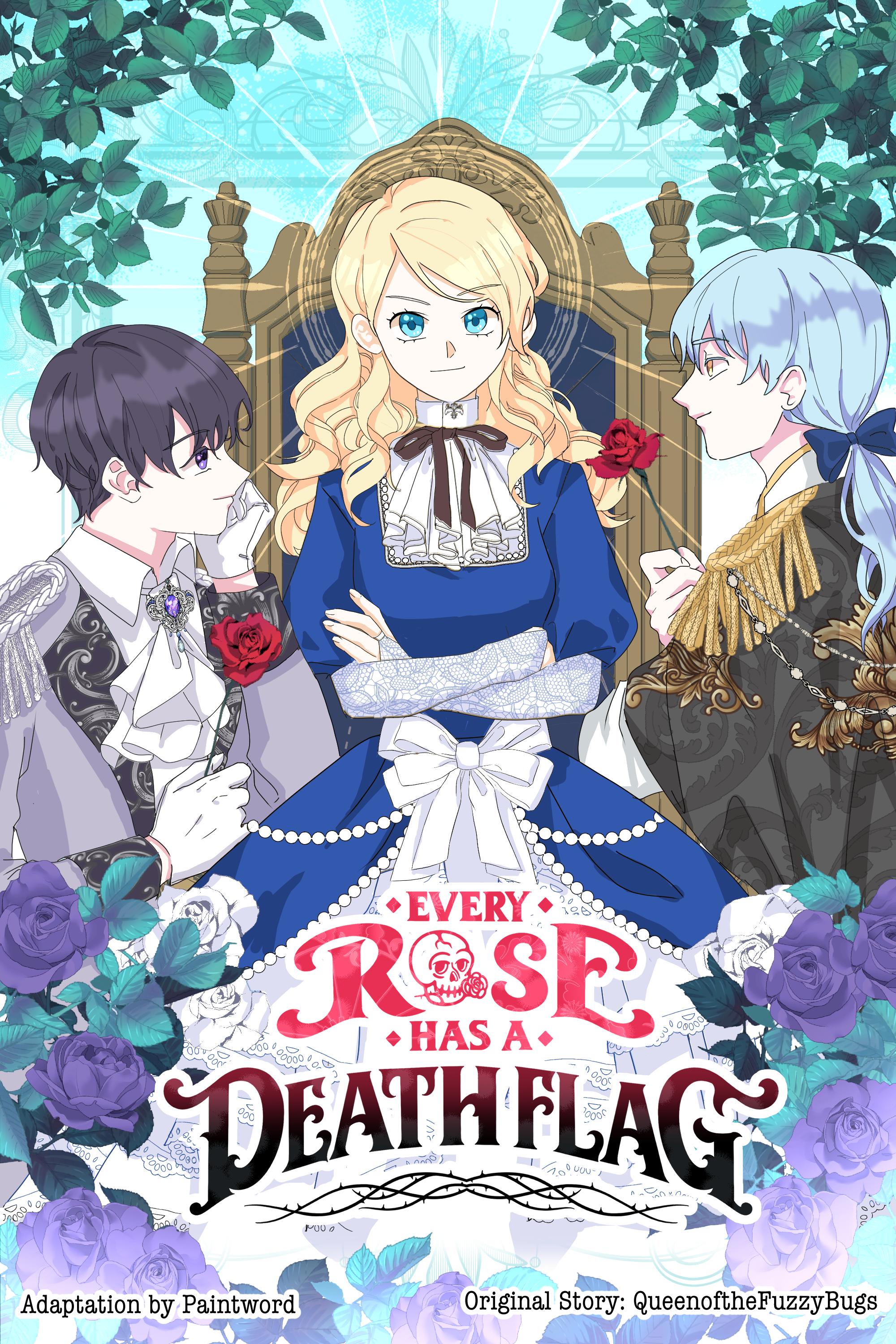 As the prince’s wicked fiancée, Camilla is
destined to die within a year of becoming queen –
unless the prince marries the heroine instead.
Camilla has to stop the heroine from falling for a
different capture target and rewrite the only
ending where she might survive.

Janitor Hero follows Cody, a
young man working a dead end job and
living a monotonous life. Until one day everything
changes andCody finds himself within the fictional universe
of Ace Hero Academy. A story Cody created when he was
younger, Ace Hero Academy is a school for teenage
superheroes. Cody's situation becomes further
complicated by the fact he finds himself
not as one of the student heroes,
but instead as... The Janitor.