Hayley J. (aka Aminirus) is creating content you must be 18+ to view. Are you 18 years of age or older? 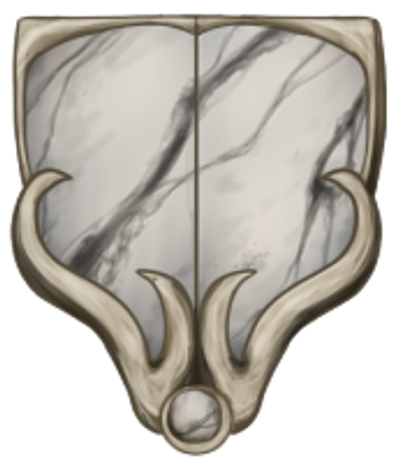 $2
per month
Join
Thank you so much for your Support! 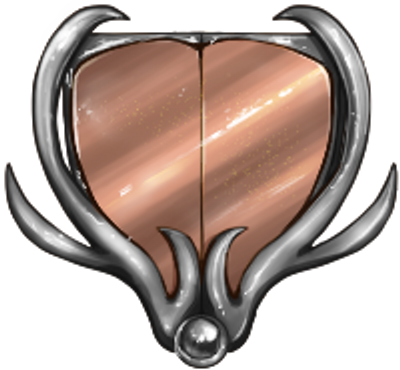 $5
per month
Join
All The Comics and Art:
Along with previous tier:
Includes Discord benefits 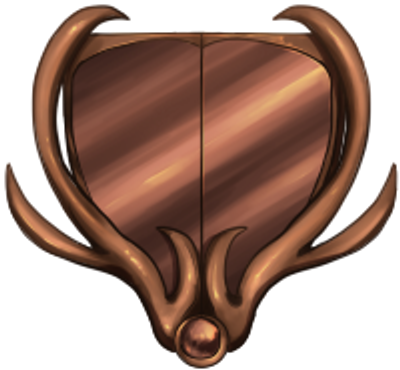 $10
per month
Join
Go Behind the Scenes:
Along with previous tiers:

About Hayley J. (aka Aminirus)

I am Hayley J. (aka Aminirus) from Latvia who makes illustrations of pretty boys, fantasy themes, critters, and comics!
I have been doing art on a more professional level for over a decade now and during that time I started to develop a story. As I didn't believe my skills were up to par in telling this story properly, I held it off for years! With a lot of practice and time, I began to officially reveal Parallel Rift, my current project, toward the end of 2019. While it is free to read online on many platforms such as Tapas, Deviantart, and Webtoons, it is a time consuming project and sometimes my other works means I am forced to produce less than I would like.
With your help as a patron, this increases my financial stability and thus allows me to dictate more time to the things you'd like from me. Including things like more pages, adoptables, concept art, illustrations, and videos.

Parallel Rift is a fantasy themed drama webcomic centering around two brothers who go through a diverse amount of adventures in a world not known to many humans. Fiacre, a spunky redhead learns of his own unique talents while being partnered up with the hot tempered Mika leaving Fiacre's brother Leonius to keep the duo out of trouble. There are many mythological creatures making an appearance and many new critters never seen before. This comic is not recommended to younger audiences to do some graphic content, choice language, fantasy violence, and other adult themes. As the trio begins their journey through, revealing numerous secrets, they are plunged into danger, putting their skills to the test.

I chose Patreon as a method of support to offer patrons either a glimpse deeper into the world and universe of Parallel Rift, or a much deeper dive, not into just Parallel Rift, but other side stories, tutorials, and things I've learned along the way while making this comic.
Specifically for Patrons, you can also earn rewards for being a patron so I can also do artwork just for you of whatever you'd like! In the future, I'd like to print this story and create other forms of merchandise, such as postcards, stickers, and other fun little trinkets. With your help, it puts me closer to these goals and gives me more time to dedicate to you and my current and future projects.
All can learn about Patron Rewards and Details here: LINK


Thank you so much for your Support! 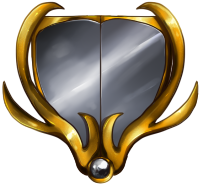 Unlock the Proficient Tier!
+ Additional rewards of Postcards, Sticks, and other Prints to the Rewards listings
+ Comic Cameo Opportunities
+ Request Beast Bases and PSDs
This will be open only to 20 patrons initially