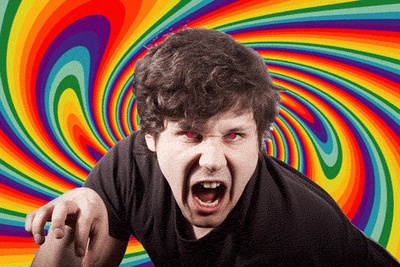 It will be not a lot but a little appreciation of the Pete and what he is doing.

To appreciate you back I am going to do a very intimate thank you message for you. Stay excited! 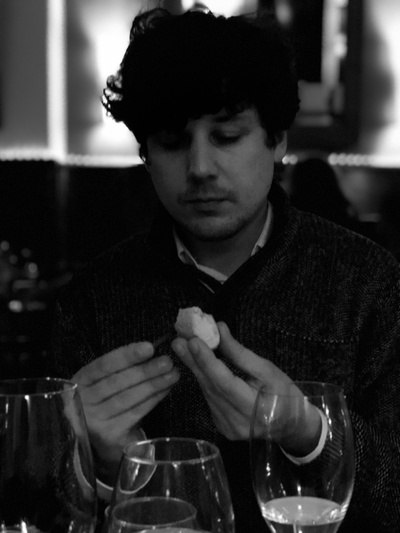 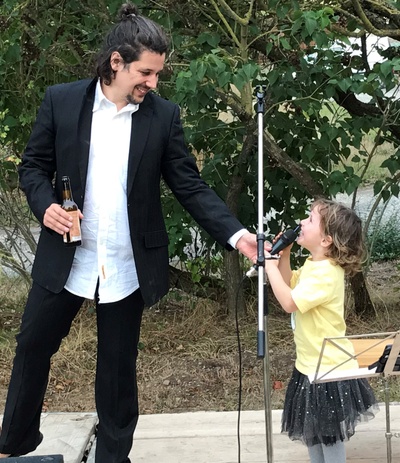 Hi, I am Peter, Comma, The a german (and also a little english) singersongwriter, comedian, moderator author, cartoonist and more.

What Peter is doing recently

After years of being solo singersongwriter I formed a band, letting film music composer Gary Hirche write arrangements for a full band consisting of trumpet, drums, guitars, piano, bass and a co-singer. The first Milestone for "Peter and Band, the" are the Berlin semifinals of the Emergenza Contest.

My 2015 song "Frühlingslied" is a children's song about animals in spring - with a twist. The very naive folklore waltz song is about german animals in all of the world. It turns out that they are infact tanks and other weapon systems from germany since german weapon's producers name their war machinery often after animals, such as "Leopard", "Tiger", "Beaver" and so on. In that way it is shown where germany is actively involved in armed conflicts. Now there is also the children's book "Das Frühjahr kommt" ("Spring Is Coming") with illustrations of artist Elisabeth Baron, giving a new ironic layer and twist to the lyrics.
You can listen to a demo arrangement of "Frühlingslied" by Gary Hirche and me at Soundcloud.

What did Peter do in the past?

$0 of $700 per month
Paying rent and insurence is a goal a lot of musicians and artists have. If I earn 700 Dollars = 650 Euro I do not need to work as an academic ghostwriter or blog writer as much as I do right now. Means:

I will be able to do either:

for sure in a month! Plus all the work to publish and curate the content. Wouldn't that be nice?