$1
per month
Join
Support my labors of love (with money). You'll get email updates if you so choose about the my projects, plus invitations to my secret, floating, radio station and Patron-exclusive content.
Includes Discord benefits

$3
per month
Join
My heartfelt thanks, access to patron-only content, high-quality DRM-free digital downloads and your name in the credits page on retrostrange.com.
Includes Discord benefits

$10
per month
Join
My heartfelt thanks, a shout-out in stuff I make, access to patron-only content including, high-quality DRM-free digital downloads of every piece of video/audio I produce.
Includes Discord benefits
Exclusive Sticker
Fulfilled by Patreon
Get 2x RetroStrange stickers after 3 months of patronage.
Global shipping included

$25
per month
Join
You get everything from the previous tiers but far more of my love.
Includes Discord benefits
Exclusive Merch
Fulfilled by Patreon
Includes
Global shipping included

$50
per month
Join
You either like me a whole lot or have cash to spare. Either way, welcome aboard. Everything from the previous tiers, plus your name is bigger in the credits.
Includes Discord benefits
Exclusive Merch
Fulfilled by Patreon
Includes
Global shipping included 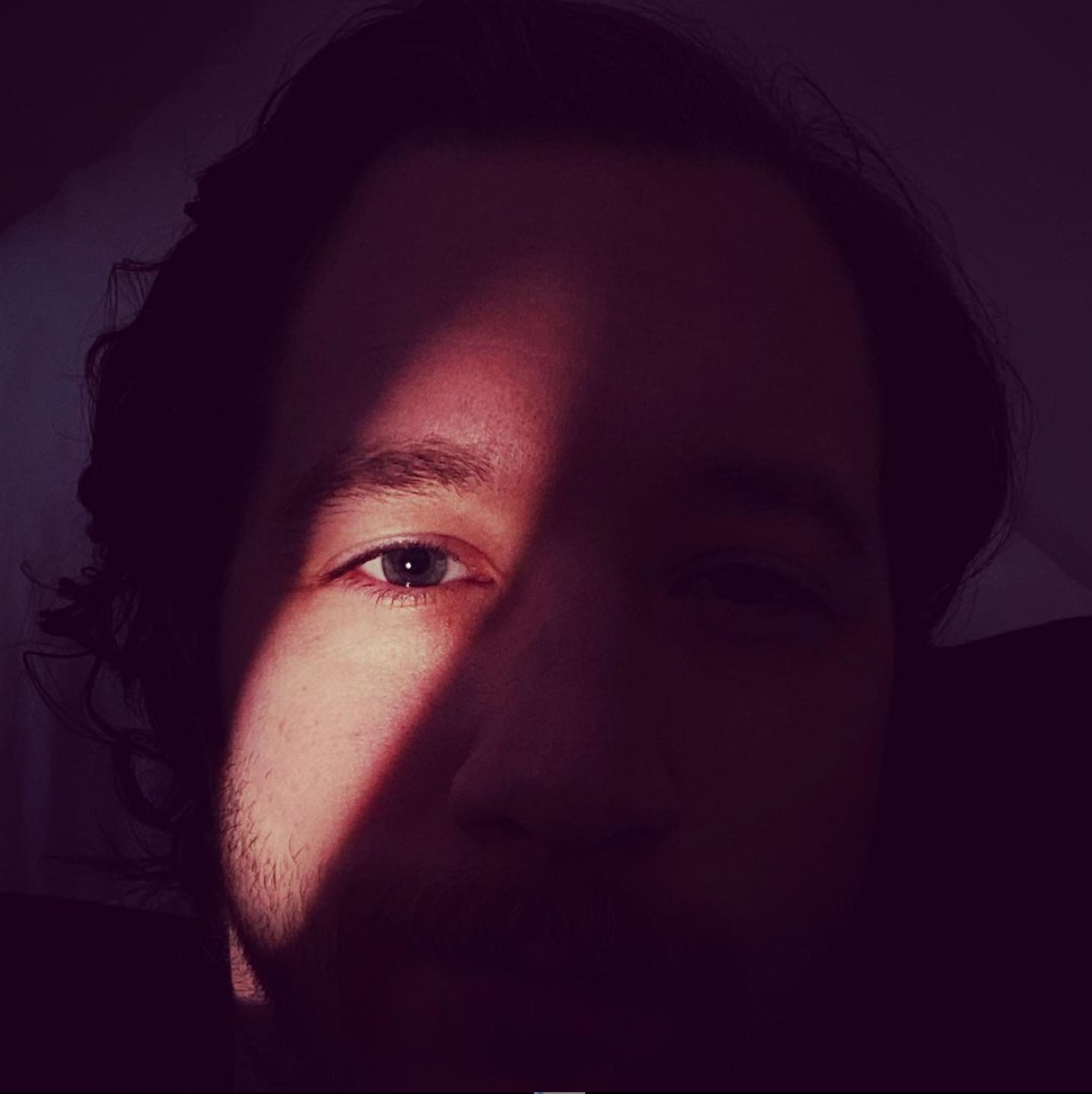 I Create Weird Stuff With Computers and You Can Help

I'm Phil. For clients I do design, engineering, UI/UX design, and soup-to-nuts video production with narration. I also run events, create games, and make music. After 7 years of having a corporate job I'm trying to go full-time indie, and this Patreon (and hopefully you, Patron) will be a big part of that.

So, what do Patrons help me make every month? Glad you asked.

Every 2 weeks we watch a double feature of public domain movies on our Twitch channel and talk smack in a Discord channel. It's free, and you're invited! Patrons receive on-screen credit for Movie Night before the movies start. Learn more at RetroStrange.com

A 24/7 streaming internet radio channel dedicated to science fiction. No ads, no BS. Currently running at http://retrostrange.com and with source code for the station automation being added to the GitHub project. Some of the shows you'll find are X-Minus One, Dimension X, and the Zero Hour.

Divergent league baseball is a fantasy baseball league with a few novel twists: most notably, managers can draft 1 player from any non-human-run team. It's simulated by CPU .vs. CPU games in MLB The Show, and each season is taken from history. Previously used seasons include 1977, 1994, 1996 and 1987. It's free to watch the weekly streaming games. Learn more at divergentleague.com

I write a newsletter that arrives every Thursday. It's $5 if you can afford to pay. Patrons here at the $10 and above level get it as part of their pledge. You can read the latest issue and subscriber free on Substack

HORRORSHOW is a 24/7 streaming internet radio channel dedicated to horror and supernatural content.

You can catch me streaming weird mods of classic games like WCW: Feel the Bang, and more contemporary games like Animal Crossing, RimWorld, No Man's Sky, Fire Pro Wrestling, and more. I go live simultaneously on the following platforms: Twitch Rassler is a retro pro wrestling career simulation RPG, a hybrid of DOS-based management games (remember the publisher Wizard Games of Scotland, or Impressions? That.) and the early NES game design aesthetic. Gameplay focuses on trying to make ends meet and progress up the ladder in the weird world of professional wrestling during the territorial era. It's pay-what-you-can, and it's fine if that's $0. Developing Rassler is something I really enjoy, and I think it's a unique take on a genre of game (and sport) that is criminally under-served in modern times. You got, like, the WWE game every year and that's it. Fire Pro World is a welcome recent addition to that legendary franchise, but I still think there's room in there for a gutsy little indie joint.

Haunted Floating Eye is a "Lair Defense" game where you, a floating eye monster, hoard gold and defend yourself and your posessions from heroes and other interlopers while building a dollhouse-cutaway-style lair of traps and treasures.

The Future
There will be more stuff to come!

$151.83 of $200 per month
At $200/month I will spin up our own live streaming video server outside of Twitch/YouTube control using Owncast, an open source project.
1 of 1