Friend of the Pod 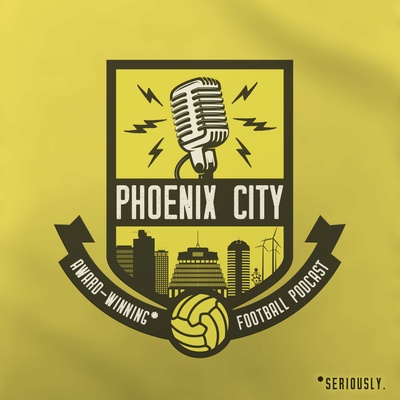 Friend of the Forums 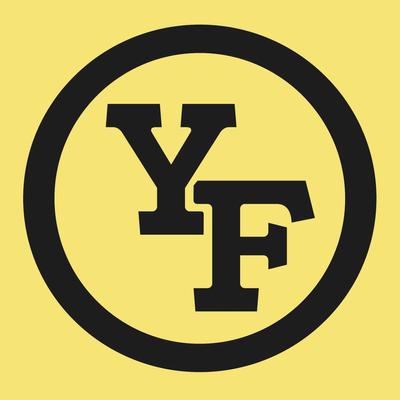 About The Yellow Fever Crew

Yellow Fever is an unofficial supporter group of our beloved Wellington Phoenix. We do a bunch of things to help foster debate and boost interest in football in New Zealand. Unfortunately, these cost money and we need your help.

Your contributions will go towards:

Yellow Fever Website: Since 2007 we've provided a forum to chat all thing football. This has some ongoing hosting and running costs.

Phoenix City. The official Fever podcast covering all thing. New Zealand football. They once won the prestigious 2016 NZF Media Award for Audio Broadcaster.  But there are ongoing hosting and gear costs of running the podcast.
If you're listening to Phoenix City, you're listening to:
Patrick, The podcast's producer, head honcho and a rubbish referee. Twitter: @patrick478
Cam, also known as Photomac, Yellow Fever's resident photographer. You've probably seen him wearing a bib at Phoenix games. Cam tweets at @NZPhotomac.
Dave, he’s big, he’s bold, and he has Opinions about Football. Twitter: @NZ_Dave
Andy, the podcasts head football analyst. Sadly, he's only half decent at that. He is also on Twitter: @FrostieDaSnoman

Tifo: Every now and again we have some inspiration to produce some kind of tifo (See: Lazer Kiwi).

Note: The back office crew do not receive any kind of remuneration