A Bit of Luck 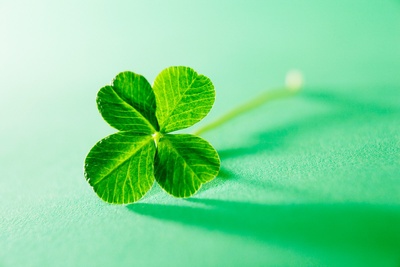 $1
per creation
Join
-A personal thank you in my videos. 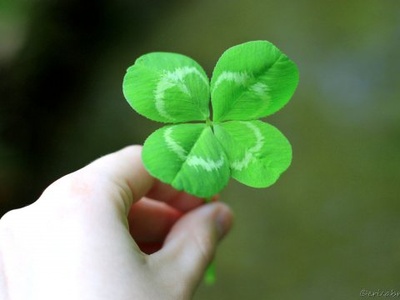 $3
per creation
Join
-A personal thank you in my videos.

-Download audio of every new tune one week before video release!

A Lot of Luck! 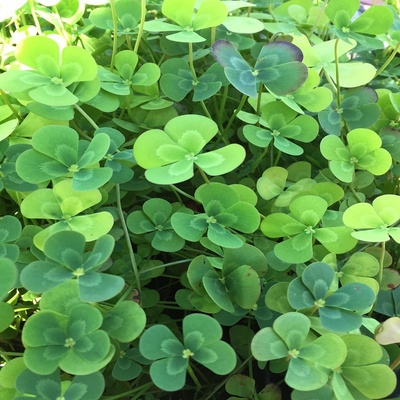 $8
per creation
Join
-Personal thank you in my videos.

-Download audio of every new tune one week before video release!

-Special thanks and name in the top contributors.

-Special chat where we will talk about my ideas for future music and projects.

Drums and Orchestra Music Project
I believe that helping a musician and supporting cultural activities in general it's a great way to give love to the planet and to ourselves. When we are surrounded by music and art we are making our life more beautiful and we are attracting happiness, so I want to wish luck to everyone who decide to support my project. Thanks a lot!
(if you don't want to be mentioned as a contributor in my videos please let me know)

Enjoy my first piece for Drums and Orchestra

They say about him:
“Pietro Valente, a drummer from Padua, impressive for his skills development open to all the tricks of the trade but also for taste, creativity and band leader vision” (Alfredo Tenni – Libertà)

Pietro Valente was born in Padua (Italy) on April 29th 1982. He started to play drums at the age of 8 and when 15 he was already performing with rock bands in the city clubs.
In 2001 he entered Università della Musica di Roma and he graduated with best grades in 2006, at Umbria Jazz Workshop the same year he had been chosen as best drummer to perform at the 2006 Umbria Jazz Winter festival and few weeks later he was the only drummer who won the scholarship at Siena Jazz Clinics.
He performed in Europe, United States and Asia, at: Umbria Jazz Winter, Taichung Jazz Festival, Kaushung Lantern Festival, Porsche Jazz Festival, Shanghai JZ Festival, International Music Meeting, Veneto jazz, Festival di Verdura, Noto in Jazz, Vicenza jazz, Shenzhen Jazz, etc. 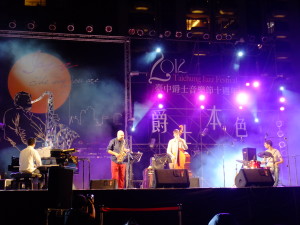 In 2007 he recorded three CDs with top jazz musicians in Taiwan for the Better Music of Taipei, and the CD “Reflection” won the “2009 GOLDEN MELODY AWARD” as “Best Instrumental Album”.
In 2010 his first album as a leader “Tales from the Far East” was published by Freecom and produced by “Circolo Jazz Verona”, an association who chose Pietro in 2009 as young Italian talent of the year.
In 2012 he presented his album in a 10 dates tour in China and Taiwan with a total audience of about 100.000 people.
In 2014 he released his new album “Entering The New Era”, a top pick of All About Jazz U.S.A. stating: “Superlative musicianship”, “masterfully envisioned”, “excites the mind and calms the soul”.
From 2014 and 2018 he toured with different groups in many countries in Europe, America and Asia.