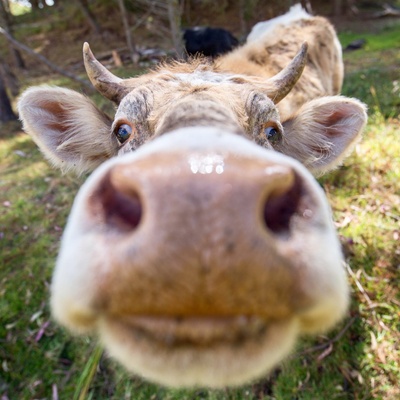 You'll earn our undying gratitude and will receive a backers-only email every second month telling you all about the series' progress and giving you hot-off-the-press insider information about the hottest topics in the vegan movement!
You're also going to be the first to get updates on the release of the series as well as you'll get first grab at tickets for the big Planet Vegan Premiere Party on October 5th! 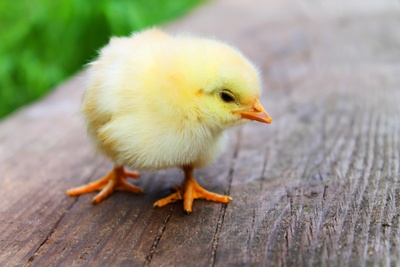 Lucky you! You're going to be invited to a live stream every second month where you'll get to hear exclusive updates on the progress of the series! You'll also get monthly email updates with insider tips on the grown of veganism around the world!

Behind the Scenes Action 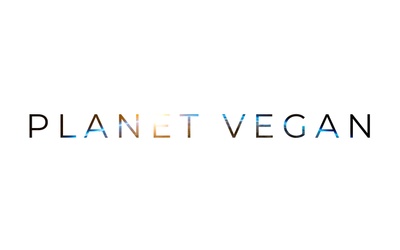 Wow! Your generous support of $25 will really help us ramp up production for Planet Vegan!

Check you out, you legend! You're going to get a shout out in the credits of Planet Vegan! Now's your chance to put your name on the world's first-ever vegan documentary series!

You're also going to receive email updates and a behind the scenes featurette from the Planet Vegan filming trail!

The word "vegan" has been receiving a lot of attention lately, and for good reason. To say it lightly, our planet is in serious trouble, human health is deteriorating, and most shocking of all, we're killing trillions of animals every single year to attempt to satisfy an insatiable taste for animal products. But what if there was another way? Planet Vegan takes a deep dive into the world of veganism and explores the main players behind the rapid growth of the vegan movement, while offering an informative and non-judgemental platform for vegan-curious people to learn about a movement that is taking the world by storm.

The Planet Vegan team spent the past year traveling around the globe and documenting the world's most exciting vegan events, most forward thinking companies, most prominent animal rights activists, and so much more. This journey took the team to over ten countries and offered them a chance to see that the vegan movement is not an isolated event, instead it is a worldwide movement that is taking hold and it's taking hold at a pivotal time in human history.

But now, the Planet Vegan team needs your help. The team has completed the production phase of the series and now needs to ramp up post-production to have Planet Vegan ready for you to view by Winter of 2019. We'll face many costs along the way including paying our incredible editor Lars Walther to edit his heart out full-time, hiring lawyers to do whatever magic they seem to whip up, help market the series to a broad range of vegans and nonvegans around the world, have multilingual professionals subtitle the series, create incredible soundtracks, and many, many more.


Planet Vegan is made up of five unique episodes that perfectly encapsulate the vegan movement as it stands today. Here are the details on each:

1. The Future of Meat

What will meat look like in the future? This episode dives into Mosa Meat and Beyond Meat, two companies making big changes to the alternative meat marketplace and looks into the multitude or reasons why the world needs to move away from traditional meat.

2. More than a Byproduct

When it comes to the most craveworthy foods in the world, one product reigns supreme: cheese. However, cheese production is causing some pretty massive issues across the globe, but no need to fear: there are companies looking to tackle the growing world of vegan cheese as well as creating vegan alternatives to eggs as well. We'll learn about innovative people and companies such as New Roots in Switzerland and hear from top plant-based doctors on the many reasons that leaving animal products off of your plate is highly beneficial.

All around the globe, the vegan marketplace is not only growing, but thriving. This episode will take a deep dive into companies making a change for the better including the world's first-ever vegan supermarket, Veganz and a vegan cork producer called Corkor making alternative leather products from one of the most sustainable sources possible. We'll also visit exciting vegan events from all across the globe and ask the question, "can vegans have any fun?"

This episode features Dr. Michael Greger, Rich Roll, Dr. Neal Barnard, GreenFare Cafe, PCRM, Cam F Awesome, Chef Charity Morgan, and many more. We'll take a look at the many health benefits of adopting a plant-based diet and dive into deeper issues such as masculinity and the current state of the global healthcare system.

This episode features some of the top names in the animal rights activism world and asks the question, "Why are people fighting so hard for a vegan world?" This episode features James Aspey, Earthling Ed, PETA, Mercy for Animals, Animal Save Movement, Anonymous for the Voiceless, Seb Alex, Direct Action Everywhere, and more.

This episode follows animal rights activist Leah Doellinger to learn more about the controversial Meat the Victims that are happening around the world as well as visiting Animal Place farm sanctuary in Grass Valley California.

You heard that right, folks. Planet Vegan is 100% carbon neutral! We kept track of every plane, train, and car ride that we took to film the series and in 2018 we partnered with Trees for the Future to plant over 6,000 trees to offset the emissions from Season One!


Above all else, please allow us to extend our most sincere gratitude to everyone that's able to support Planet Vegan! It's been an incredible journey getting to this point and with your help we're confident that we'll be able to share the series with millions of people around the world <3