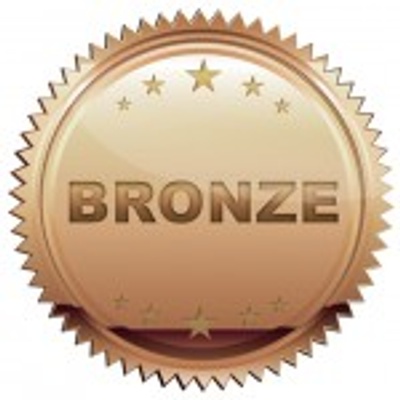 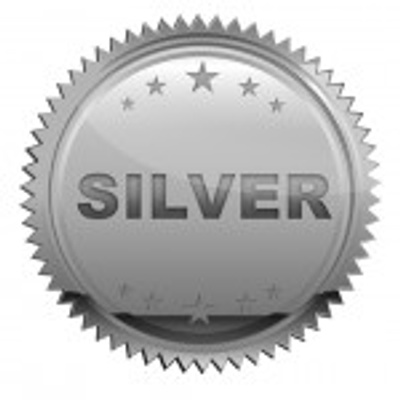 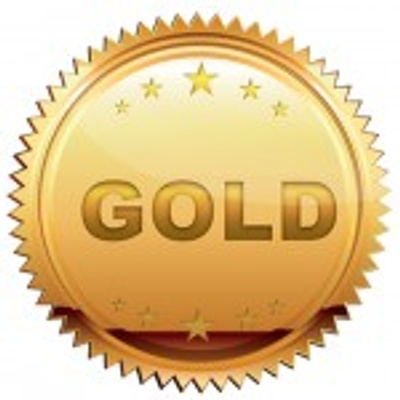 Over the past three years, with a combination of team members from across the region and a number of generous hosts and individuals, progress has been made on an ATCS network covering a majority of the former NS Pocahontas Division, the former CNO&TP 1st and 2nd Districts, as well as partnerships with the Central Ohio ATCS hosts to form a complete network spanning from Bluefield, WV to Columbus, OH, west to Cincinnati, OH and south to Danville, KY. In addition, several of the CSX lines still on radio codeline are also covered thanks to this project's progress. With the help of numerous contributors, the network continues to expand and fill in gaps to existing networks using a series of radio tower sites and individual hosts.

More plans are in place to upgrade existing servers to improve coverage and reliability, as well as add a server to fill in the gap between Bluefield, WV and Christiansburg, VA which currently has no coverage (a separate Patreon page for that project can be found at http://www.patreon.com/nsnewriveratcs/ to contribute directly to bringing that server online) as well as extending coverage on the NS CNO&TP North End from Danville to Burnside. Tenative plans are also in place for installing a server to cover the Pocahontas District west end from Williamson to Iaeger.

This Patreon page is your way of helping out and keep this project alive. There are a number of costs associated with these servers, primarily the cost of cellular internet and the cost of tower rental on sites on the Pocahontas Division, along with the aggregator server & domain costs. These monthly expenses average over $400 a month, which is paid for out of pocket by myself. The costs break down to around $120 (estimated) for several cellular modems, $250 for tower rental costs, $15 for the aggregator server, and other miscellaneous costs per month. Using Patreon is the easiest, as contributions are automatically processed each month, allowing us to use them to cover the bills.

If you wish to make one-time donations as well, which support the purchase of equipment to maintain an inventory as needed, there is also a GoFundMe page set up, that can be found at http://www.gofundme.com/pokeyatcsnet/

Even if it's just a few $ a month, please consider contributing. The more that can be covered, the more funding that can be freed up for more ATCS projects.