is creating POLLUX - A fancy maid for fancy communities 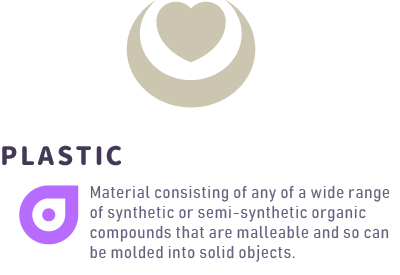 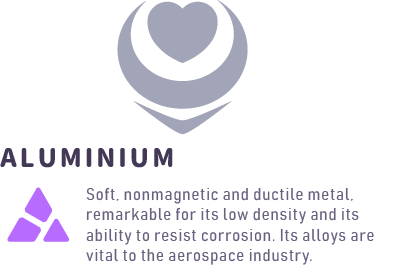 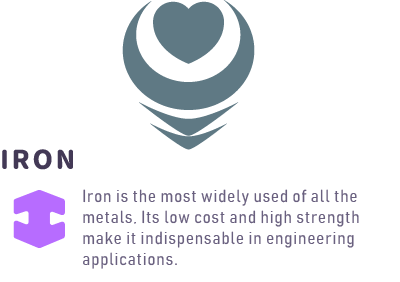 Pollux is an artificially engineered maid, a community-driven assistant, one of its kind.
Pollux is a web-idol with some bits of utility. All her aspects were designed in a way people can feel her as part of the community instead of just yet another tool. With a strong visual presence and bold personality injected in her wordings, Pollux manages to captivate users better and make them feel more comfortable around. Pollux as a bot is here to replace boring impersonal bots and enhance the social aspect of your community.


Why Pollux at all?
Simply put, Pollux is more than just a service bot. With her you are engaging into an entire sphere of goodness, and a family. Among bot servers we have unarguably the most engaged community, a cozy place to spend when you're idling.
Pollux being a piece of creative work, she also has a flourishing creative community, which is encouraged by me personally. Giving more color and life to the mini-world surrounding her.


Why Pollux over *insert bot name here*?
Bots are boring, period. Why? Because they're meant to be. It is part of their design as a tool to be boring. Do you thing a sickle or a hammer are fun? Unless you're trying to defeat capitalism and restore the greatness of the soviets, no! Here's 4 key aspects in which Pollux fights against tool-boredom-itis:
Even though she covers most of the "multipurpose bots" features, Pollux's focus is in a more social scope, exchange of collectibles and goodies, lootboxes, cosmetic stuff for show-off, minigames, etc. Think of Pollux as your favorite gasha game.

Why are you making Pollux?
Pollux was originally designed as a exclusive bot for the SKYNET Maid Cafe server, but I felt kind of adventurous in making a public bot, and I was kind of disappointed with so much bots being just alts of known Anime characters, or even having stock anime girls on their pics. Pollux is intended to be a bot with much more original personality, and features entirely original designs and artworks.
--EDIT 2 years later--
Pollux has grown more than anticipated, and received way more love that I thought it would receive, yet I don't feel like doing enough to retribute. Pollux has become my greatest pet project which now I'm very commited with. For that reason I decided to expand Pollux's "universe" as much as possible in the past year, which for my surprise ended up captivating a handful of people.
Given all that, I'll keep putting as much effort as it is available for me on this project, as long as the community and supporters stand together.

The real answer for that question now would be: Because I really enjoy creating things, inspire people to create things, and see people enjoying the things we create.

How do I to get Pollux on my Discord Server?
You can invite Pollux to your server using this link.
http://pollux.fun/invite

Where I get support and know about updates / Join the Community?
Join Pollux's Mansion - Our support Server and home of the fanciest of communities.
https://pollux.fun/support

Tiers Information  NEW
Pollux's tiers are themed on a variety of resources used in robotics and science, from most abundant to rarest.

40% complete
Reaching this point, a new server upgrade will be made, and if Pollux Merchandise not happen by then, it will certainly happen upon reaching this.
Also,  Events will be fancier and more frequent!