$6
per month
Join
or save 10% if you pay annually
All-Access Patrons receive listening access to the archive of 24 songs of forthcoming album 'The Pivot On Which Everything Turns', which were shared privately and serially (a song a month) between Jan 2020 and Dec 2021, and which will not be formally released on streaming platforms or on CD/vinyl until 2022.

All-Access Patrons also get access to my exclusive monthly livestream gig: each first Friday of the month, live from my shed.

And to top it off, wherever possible, I'll give you a 2-day head start for future gig ticket bookings.
Includes Discord benefits

$14.50
per month
Join
or save 10% if you pay annually
Everything in the previous tier PLUS
Includes Discord benefits

$31.50
per month
Join
or save 10% if you pay annually
Everything in the previous tier PLUS
Includes Discord benefits

I am a touring, recording singer-songwriter, a record producer and label founder.

After studying English at Cambridge, I signed to Björk's record label One Little Indian in 2003, and Sony Publishing, and released my debut album 'Scissors In My Pocket' in 2004 (and its sibling album 'Cosmic Rosy Spine Kites') to international critical acclaim. 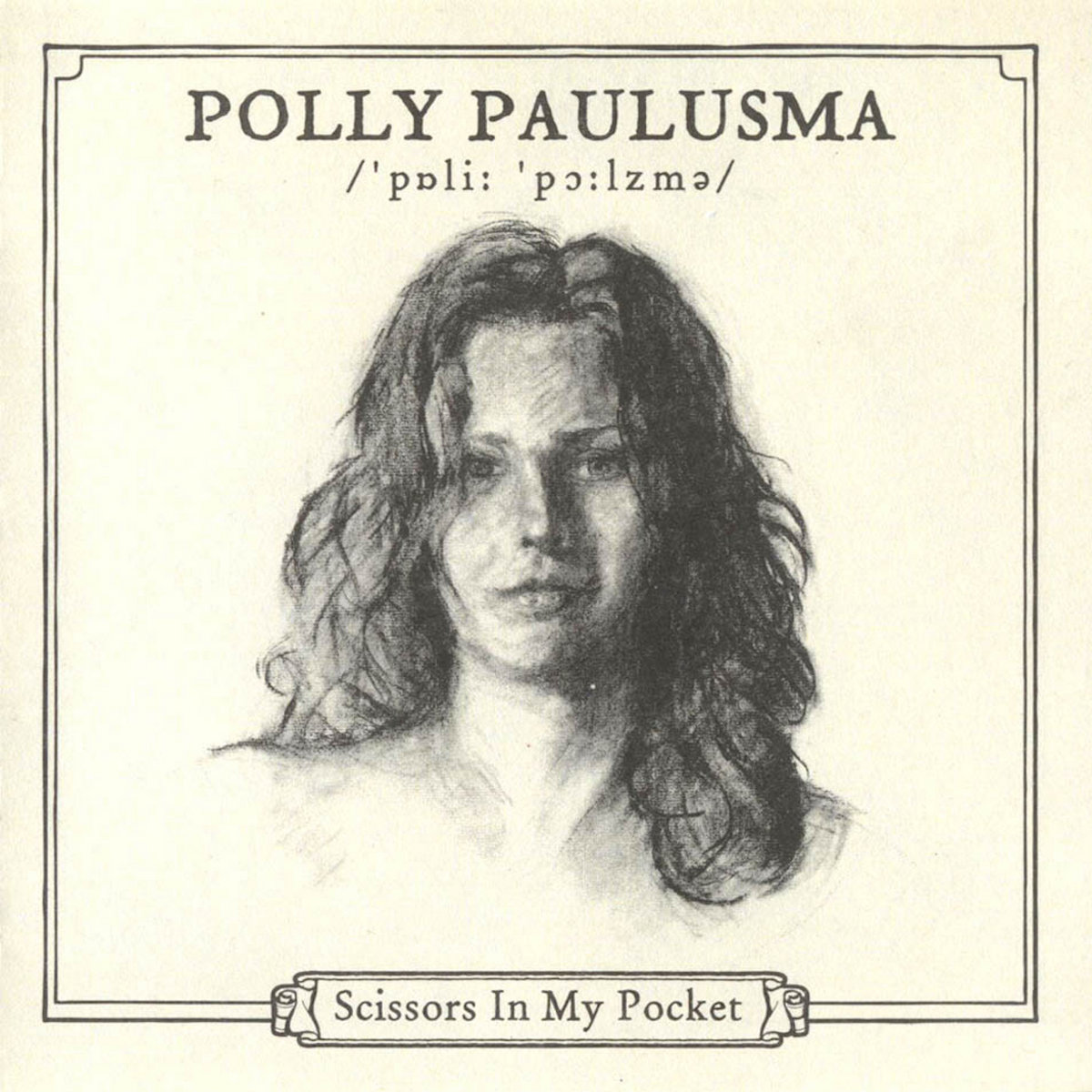 Since then I have released two more studio albums, 'Fingers and Thumbs' (2007) and 'Leaves from the Family Tree' (2012) (and sibling albums 'Fights and Numbers' and 'The Small Feat of my Reverie'), a film soundtrack ('Clear Lake') and founded my own folk label Wild Sound which has supported the work of nine other independent folk/acoustic artists.

I am now back working with newly-named One Little Independent towards my next two releases, 'Invisible Music' (2021) and 'The Pivot On Which Everything Turns' (2022). I have been releasing 'Pivot' songs as an experiment to subscribers and patrons across two years, a song a month.

My albums collectively have achieved international critical acclaim and my songs have been published by Sony/ATV in Los Angeles. I have toured the USA, the UK and Europe, supporting Bob Dylan, Jamie Cullum, Coldplay and Marianne Faithfull in my travels.

Alongside making albums, I do research: I just finished my PhD was on how folk singing affected the writer Angela Carter; I teach English literature at university level, and I am working on a collaborative musico-literary project about Angela Carter with fellow singer-songwriter and Patreon creator Kathryn Williams and the Scottish novelist Kirsty Logan.

57 of 100 patrons
When I reach my first 100 patrons, I will celebrate by releasing - exclusively to patrons - some never-before-heard archive material of live shows I played in the USA.
1 of 3